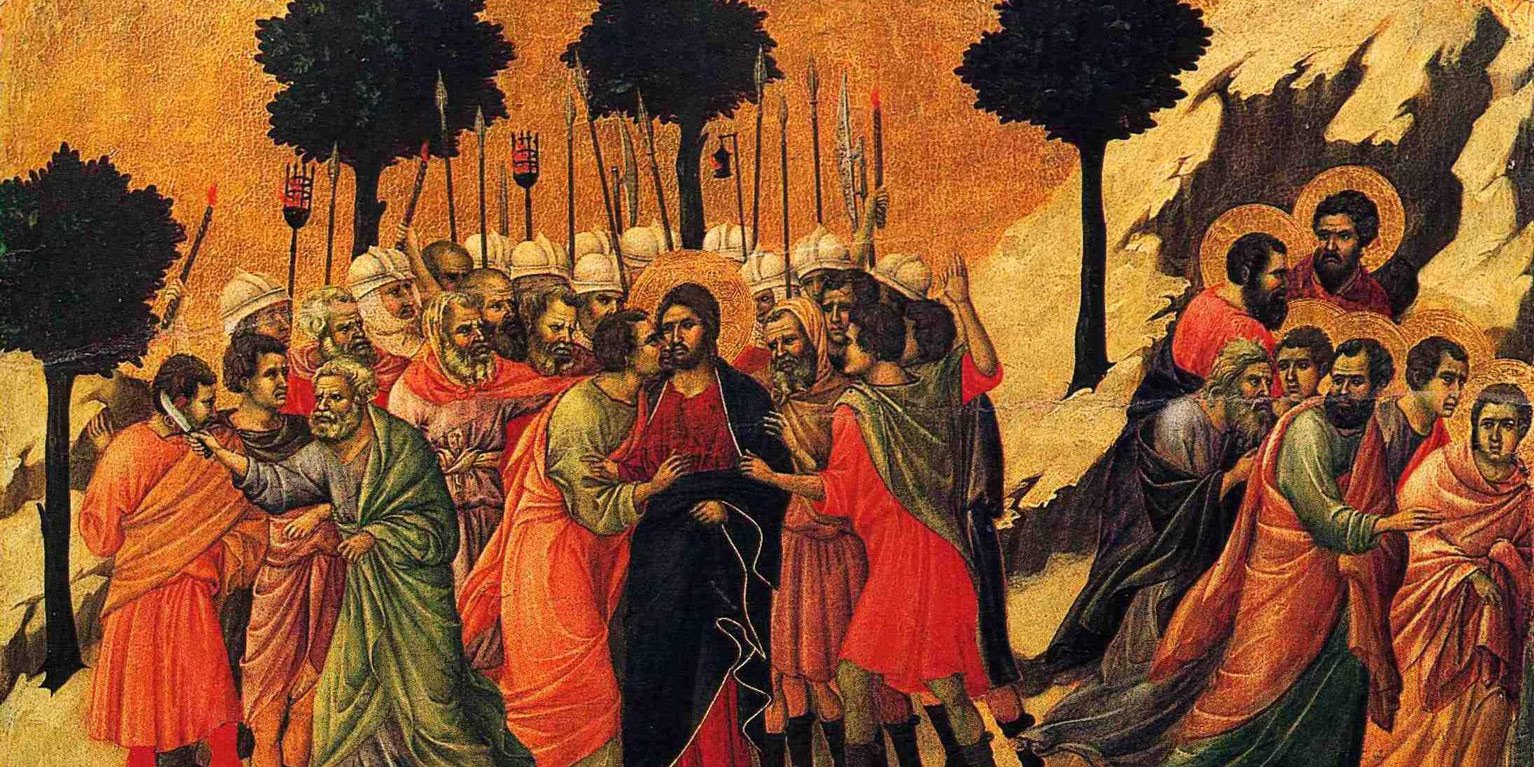 God’s mercy and goodness are manifested in his compassion on our suffering, says St. Maximus the Confessor.  The parables of the lost coin, the lost sheep, and the Good Samaritan show how our Lord Jesus Christ goes to any lengths to seek us out when we have strayed and heal the wounds that we cause to ourselves by our sin.

God’s will is to save us, and nothing pleases him more than our coming back to him with true repentance. The heralds of truth and the ministers of divine grace have told us this from the beginning, repeating it in every age. Indeed, God’s desire for our salvation is the primary and pre-eminent sign of his infinite goodness. Precisely in order to show that there is nothing closer to God’s heart than this, the divine Word of God the Father, with untold condescension, lived among us in the flesh, and did, suffered, and said all that was necessary to reconcile us to God the Father, when we were at enmity with him, and to restore us to the life of blessedness from which we had been exiled. He healed our physical infirmities by miracles; he freed us from our sins, many and grievous as they were, by suffering and dying, taking them upon himself as if he were answerable for them, sinless though he was. He also taught us in many different ways that we should wish to imitate him by our own kindness and genuine love for one another.

So it was that Christ proclaimed that he had come to call sinners to repentance, not the righteous, and that it was not the healthy who required a doctor, but the sick. He declared that he had come to look for the sheep that was lost, and that it was to the lost sheep of the house of Israel that he had been sent. Speaking more obscurely in the parable of the silver coin, he tells us that the purpose of his coming was to reclaim the royal image, which had been coated with the filth of sin. “You can be sure there is joy in heaven’, he said, over one sinner who repents.

To give the same lesson he revived the man who, having fallen into the hands of the brigands, had been left stripped and half-dead from his wounds; he poured wine and oil on the wounds, bandaged them, placed the man on his own mule and brought him to an inn, where he let sufficient money to have him cared for, and promised to repay any further expense on his return.

Again, he told of how that Father, who is goodness itself, was moved with pity for his profligate son who returned and made amends by repentance; how he embraced him, dressed him once more in the fine garments that befitted his own dignity, and did not reproach him for any of his sins.

So too, when he found wandering in the mountains and hills the one sheep that had strayed from God’s flock of a hundred, he brought it back to the fold, but he did not exhaust it by driving it ahead of him. Instead, he placed it on his own shoulders and so, compassionately, he restored it safely to the flock.

So also he cried out: Come to me, all you that toil and are heavy of heart. Accept my yoke’, he said, by which he meant his commands, or rather, the whole way of life that he taught us in the Gospel. He then speaks of a burden, but that is only because repentance seems difficult. In fact, however, my yoke is easy, he assures us, and my burden is light.

Then again he instructs us in divine justice and goodness, telling us to be like our heavenly Father, holy, perfect and merciful. Forgive, he says, and you will be forgiven. Behave toward other people as you would wish them to behave toward you.

This selection from St. Maximus the Confessor (Epist. 11: PG 92, 454-455)  is a great Lenten Meditation on the infinite mercy and goodness of God, our heavenly Father.  It is used in the Roman Office of Readings for Wednesday of the 4th week of Lent. with the accompanying biblical reading taken from Numbers 11:4-30.  Saint Maximus wrote this reflection around the year 650AD.

St. Maximus the Confessor was born into a noble family of the imperial city of Constantinople in 580 AD. While serving as secretary to the Byzantine Emperor Heraclius, Maximus heard the call to the religious life and abandoned civil service to enter a monastery in Chrysopolis, opposite Constantinople where he eventually became abbot. St. Sophronius, a monk who later became patriarch of Jerusalem, had a great influence upon him through personal contact and perhaps his writings. In the days of Maximus, the Christian Empire of Byzantium was divided by the Monophysite heresy, which refused to confess Jesus Christ as possessing two full natures, one human, the other divine. This had terrible political and military consequences for the Empire as well as sad consequences for the Church. All of Egypt, Ethiopia, Armenia and parts of Syria were alienated from both the Catholic Church and the Empire which was its defender. There was therefore great political as well as authentically apostolic motivation to heal the schism and restore the empire’s unity. One solution proposed was to agree that Jesus had two natures, but only one will. Maximus and many saw this as disguised Monophysitism, since a human will is an essential part of a complete human nature. The emperor, desiring peace at any cost, promoted this “one will” approach, called Monothelitism, and had it expressed in a document called the “Typos” which he urged all parties to sign. Maximus ardently and publicly opposed the Typos, writing and speaking eloquently in favor of the full humanity of Christ. and finding support in this from Rome where he lived for a while. He ultimately returned to Constantinople to bear witness to the true faith of the Church in the full humanity and divinity of Christ. He and many of his companions were brought to trial in 662 and sentence to have their right hands chopped off and tongues cut out before being sent into lifetime exile where Maximus, weakened by his ordeal, died just a few month later. He is called “the Confessor” because he was tortured and imprisoned for his confession of the orthodox, Catholic faith in Christ, true God and true man. Besides his writings against the Monophysites and Monothelites, Maximus left us many works of spiritual and ascetical theology, especially his commentary on the Lord’s prayer and Psalm 59, that have been continually prized by the Eastern and Western Church alike. His “Mystagogia” helps us understand how the liturgy and sacraments were celebrated and understood in his time, and his mystical “Scholia” on Pseudo-Dionysius are still of great interest to scholars and monks. Because of the depth of his spiritual and doctrinal understanding, St. Maximus the Confessor is one of the few writers in the history of the Church who is also known as “the Theologian.”