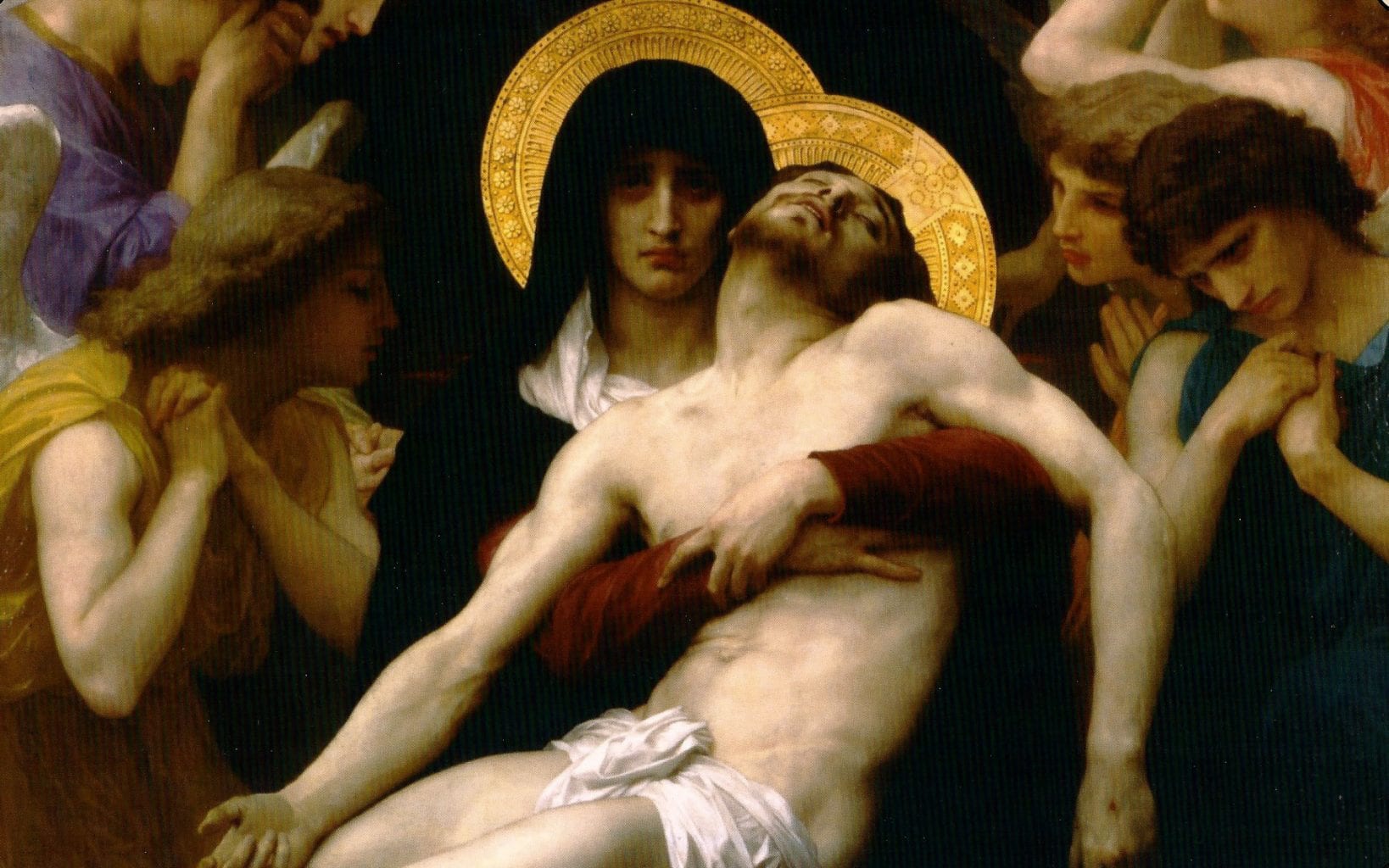 It is with deep anxiety and growing surprise that We have long been following the painful trials of the Church and the increasing vexations which afflict those who have remained loyal in heart and action in the midst of a people that once received from St. Boniface the bright message and the Gospel of Christ and God’s Kingdom.

Given at the Vatican on Passion Sunday, March 14, 1937.
This courageous encyclical’s impact was so evident that Adolf Hitler ordered Reinhard Heydrich, head of the Gestapo, to seize and destroy all copies.

Achille Ratti was ordained priest in 1879, and after teaching dogmatic theology in Milan and serving in the Papal diplomatic service, was made Cardinal Archbishop of Milan and, in 1922, Pope. Instituting the Feast of Christ the King in 1925, he made the theme of his pontificate the “Restoration of all things in Christ.” Pius XI was a courageous man who squarely faced the greatest problems of his times. He denounced Nazism with his Encyclical written in German, “Mit Brenneder Sorge” and wrote an encyclical in Italian “Non Abbiamo Bisogno” that warned of the dangers of fascism. When the Anglican Church broke ranks with Christian tradition to allow the use of contraception in 1930, Pius XI responded with a beautiful encyclical extolling the nature of authentic Christian Marriage and sexuality, “Casti Conubii.” He died in 1939, on the eve of the outbreak of World War II.