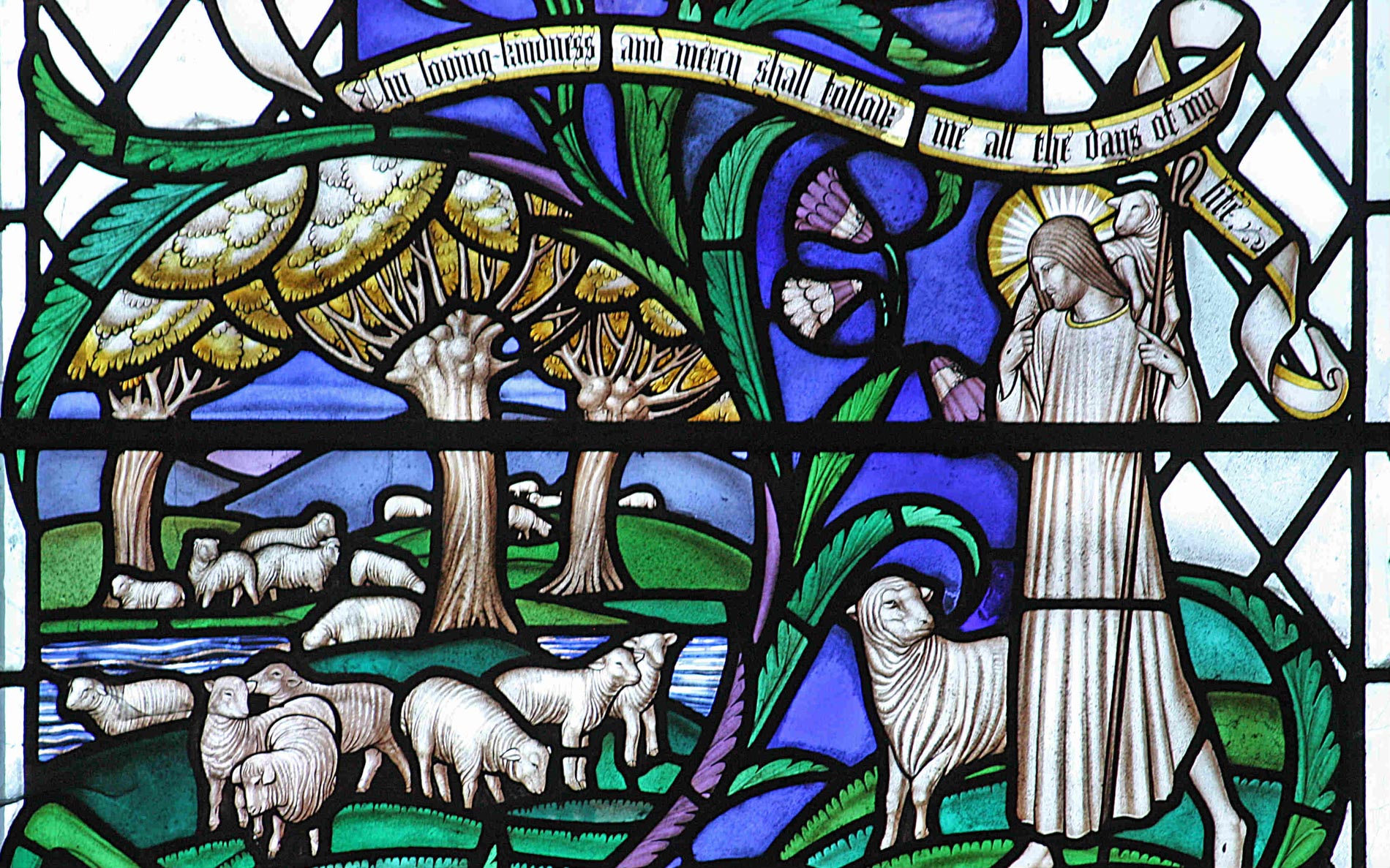 You have already been told about the wicked things shepherds desire. Let us now consider what they neglect. You have failed to strengthen what was weak, to heal what was sick, and to bind up what was injured (that is, what was broken). You did not call back the straying sheep, nor seek out the lost. What was strong you have destroyed. Yes, you have cut it down and killed it. The sheep is weak, that is to say, its heart is weak, and so, incautious and unprepared, it may give in to temptations.

The negligent shepherd fails to say to the believer: My son, come to the service of God. stand fast in fear and in righteousness, and prepare your soul for temptation. A shepherd who does say this strengthens the one who is weak and makes him strong. Such a believer will then not hope for the prosperity of this world. For if he has been taught to hope for worldly gain, he will be corrupted by prosperity. When adversity comes, he will be wounded or perhaps destroyed.

The builder who builds in such manner is not building the believer on a rock but upon sand. But the rock was Christ. Christians must imitate Christ’s sufferings, not set their hearts on pleasures. He who is weak will be strengthened when told: “Yes, expect the temptations of this world, but the Lord will deliver you from them all if your heart has not abandoned him. For it was to strengthen your heart that he came to suffer and die, came to be spit upon and crowned with thorns, came to be accused of shameful things, yes, came to be fastened to the wood of the cross. All these things he did for you, and you did nothing. He did them not for himself, but for you”.

But what sort of shepherds are they who for fear of giving offense not only fail to prepare the sheep for the temptations that threaten, but even promise them worldly happiness? God himself made no such promise to this world. On the contrary, God foretold hardship upon hardship in this world until the end of time. And you want the Christian to be exempt from these troubles? Precisely because he is a Christian, he is destined to suffer more in this world.

Lift him up from the sand and put him on the rock. Let him be in Christ, if you wish him to be a Christian. Let him turn his thoughts to sufferings, however unworthy they may be in comparison to Christ’s. Let him centre his attention on Christ, who was without sin, and yet made restitution for what he had not done. Let him consider Scripture, which says to him: He chastises every son whom he acknowledged. Let him prepare to be chastised, or else not seek to be acknowledged as a son.

This excerpt from a sermon by St. Augustine On Pastors (Sermo 46, 10-11: CCL 41, 536-538) is used in the Roman Catholic office of readings for Friday of the 24th Week in ordinary time with the corresponding biblical reading taken from the book of the prophet Ezekiel, chapter 16:3-63.