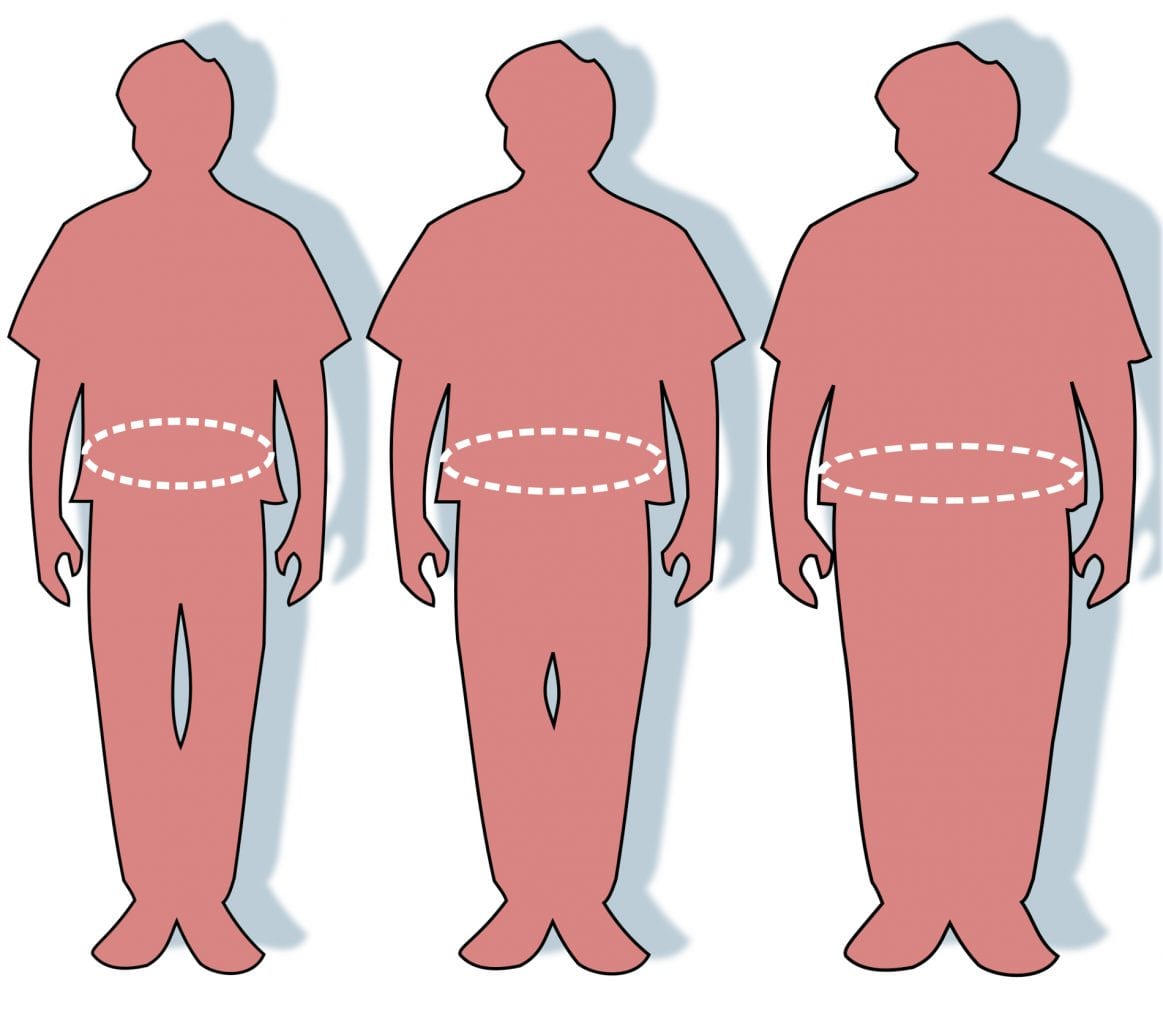 A new analysis of almost one million people from around the world has shown that obesity can trim years off life expectancy.

Oxford University researchers found that moderate obesity, which is now common, reduces life expectancy by about 3 years, and that severe or morbid obesity, which is becoming more common each year, can shorten a person’s life by 10 years. This 10 year loss is equal to the effects of lifelong smoking.

The analysis brought together data from 57 long-term research studies mostly based in Europe or North America. People were followed for an average of 10 to 15 years, during which 100,000 died, making it the largest ever investigation of how obesity affects mortality.

It was coordinated by the Clinical Trial Service Unit (CTSU) in Oxford and the results were initially published online on March 18, 2009, in The Lancet.

The studies used body mass index (BMI) to assess obesity. BMI is calculated by dividing a person’s weight in kilograms (kg) by the square of their height in metres (m). If a person has a BMI of 30 to 35, then they are moderately obese; if they have a BMI of 40 to 50, they are severely obese. Though not perfect, BMI is useful for assessing the extent to which fatty tissue causes ill health.

Epidemiologist Dr Gary Whitlock of Oxford University, who led the analysis, said of the findings: ‘‘Excess weight shortens human lifespan. In countries like Britain and America, weighing a third more than the optimum shortens lifespan by about 3 years. For most people, a third more than the optimum means carrying 20 to 30 kilograms [50 to 60 pounds, or 4 stone] of excess weight. If you are becoming overweight or obese, avoiding further weight gain could well add years to your life.’’

Obesity increases death rates for some types of cancer, but the main way it kills is by increasing risk of heart disease and stroke. Amongst middle-aged people in the UK, as many as one in four deaths from heart attack or stroke and one in 16 cancer deaths are due to being overweight or obese. In the US, where middle-aged people are typically a few kilograms heavier, the figures are even higher: one in three heart attack or stroke deaths and one in 12 cancer deaths in the US are due to being overweight or obese.

Funding for the overall analysis was provided by the Medical Research Council, the British Heart Foundation and Cancer Research UK supporting the Clinical Trial Service Unit at the University of Oxford.