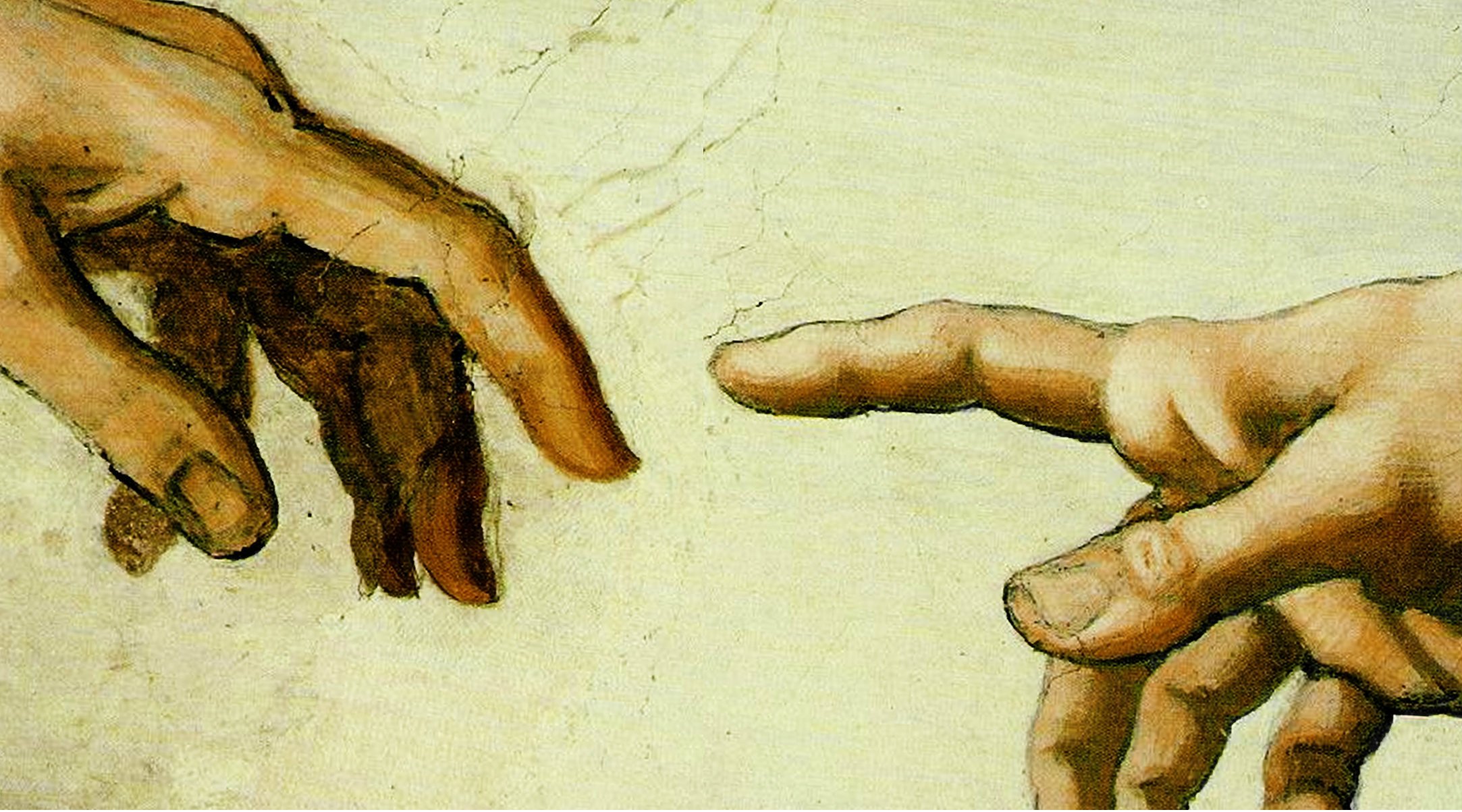 Jesus Christ, the One Mediator between God & Man – Augustine

Augustine here praises the Lord Jesus Christ as the one Mediator between God and Man, victor and victim, priest and sacrifice, in whom is hid all treasures of the wisdom and knowledge of God.

In your unfathomable mercy you first gave the humble certain pointers to the true Mediator, and then sent him, so that by his example they might learn even a humility like his. This Mediator between God and man, the man Christ Jesus, appeared to stand between mortal sinners and the God who is immortal and just: like us he was mortal, but like God he was just. Now the wage due to justice is life and peace; and so, through the justice whereby he was one with God, he broke the power of death over malefactors and by that act rendered them just, using that very mortality which he had himself chosen to share with them.

How you loved us, O good Father, who spared not even your only Son, but gave him up for us evil-doers! How you loved us, for whose sake he who deemed it no robbery to be your equal was made subservient even to the point of dying on the cross! Alone of all, he was free among the dead, for he had power to lay down his life and power to retrieve it. For our sake he stood to you as both victor and victim, and victor because victim; for us he stood to you as priest and sacrifice, and priest because sacrifice, making us your children instead of your servants by being born of you in order to serve us. 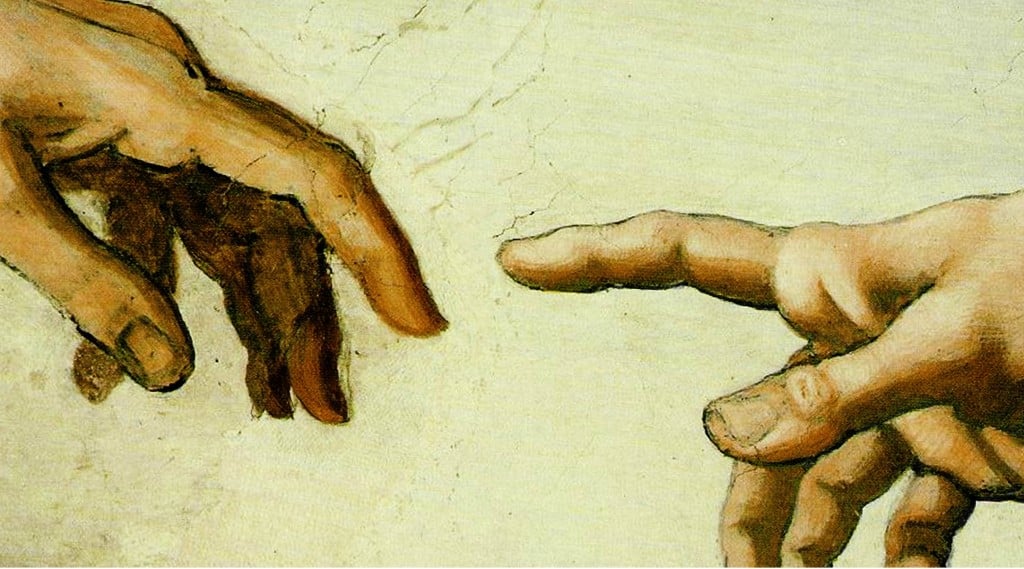 There is good reason for my solid hope in him, because you will heal all my infirmities through him who sits at your right hand and intercedes for us. Were it not so, I should despair; for many and grave are those infirmities, many and grave; but wider-reaching is your healing power. We might have despaired of ourselves, thinking your Word remote from any conjunction with mankind, had he not become flesh and made his dwelling among us. Filled with terror by my sins and my load of misery, I had been turning over in my mind a plan to flee into solitude; but you forbade me, and strengthened me by your words: To this end Christ died for all, that they who are alive might live not for themselves but for him who died for them.

See, then, Lord: I cast my care upon you so that I may live, and I will contemplate the wonders you have revealed. You know how stupid and weak I am: teach me and heal me. Your only Son, in whom are hidden all treasures of wisdom and knowledge, has redeemed me with his blood. Let not the proud disparage me, for I am mindful of my ransom. I eat it, I drink it, I dispense it to others, and as a poor man I long to be filled with it among those who are fed and feasted. And then, let those who seek him praise the Lord.

This excerpt from the Confessions of Saint Augustine (Lib 10, 43, 68-70: CSEL 33, 278-280) reflects on the unfathomable gulf separating the immortal, transcendent God from sinful creatures, and how this gulf has been bridged by the one and only Mediator between God and man, the man Jesus Christ who died for us all. It is used in the Roman Office of Readings for Friday of the 16th week in Ordinary Time with the accompanying biblical reading taken from 2 Cor 5:1-21.