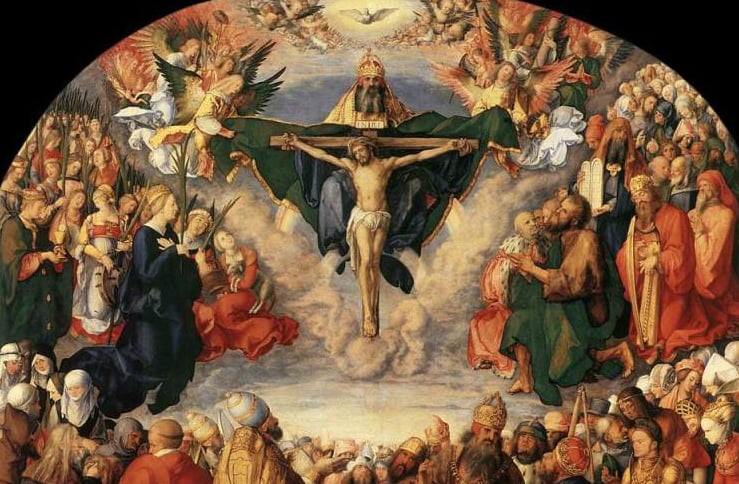 The Passover we celebrate brings salvation to the whole human race beginning with the first man, who together with all the others is saved and given life.

In an imperfect and transitory way, the types and images of the past prefigured the perfect and eternal reality which has now been revealed. The presence of what is represented makes the symbol obsolete: when the king appears in person no one pays reverence to his statue.

How far the symbol falls short of the reality is seen from the fact that the symbolic Passover celebrated the brief life of the firstborn of the Jews, whereas the real Passover celebrates the eternal life of all mankind. It is a small gain to escape death for a short time, only to die soon afterward; it is a very different thing to escape death altogether as we do through the sacrifice of Christ, our Passover.

Correctly understood, its very name shows why this is our greatest feast. It is called the Passover because, when he was striking down the firstborn, the destroying angel passed over the houses of the Hebrews, but it is even more true to say that he passes over us, for he does so once and for all when we are raised up by Christ to eternal life.

Christ, the sacrifice that was offered up for us, is the father of the world to come. He puts an end to our former life, and through the regenerating waters of baptism in which we imitate his death and resurrection, he gives us the beginning of a new life. 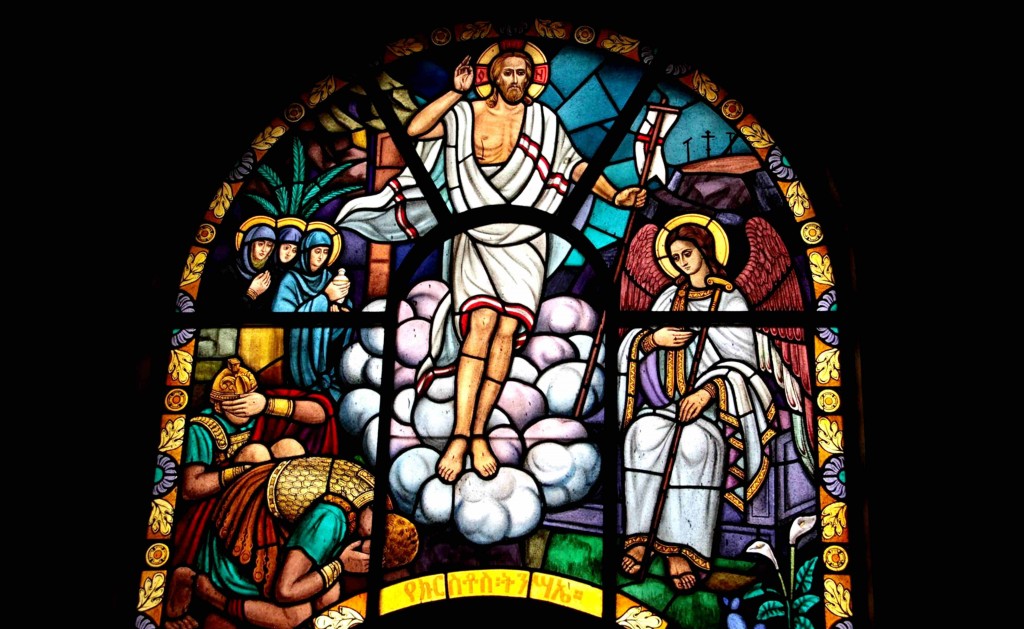 The knowledge that Christ is the Passover lamb who was sacrificed for us should make us regard the moment of his immolation as the beginning of our own lives. As far as we are concerned, Christ’s immolation on our behalf takes place when we become aware of this grace and understand the life conferred on us by this sacrifice. Having once understood it, we should enter upon this new life with all eagerness and never return to the old one, which is now at an end. As Scripture says: We have died to sin – how then can we continue to live in it?

Pseudo-Chrysostom refers to an unknown author or perhaps several authors, most probably from the 5th Century AD, whose writings survived anonymously and was wrongly attributed to the great patriarch of Constantinople, St. John Chrysostom. Though some of the passages of this writing are of questionable orthodoxy, many passages are lyrical and have therefore been used in the liturgy and spirituality of the Church for the past fifteen centuries.