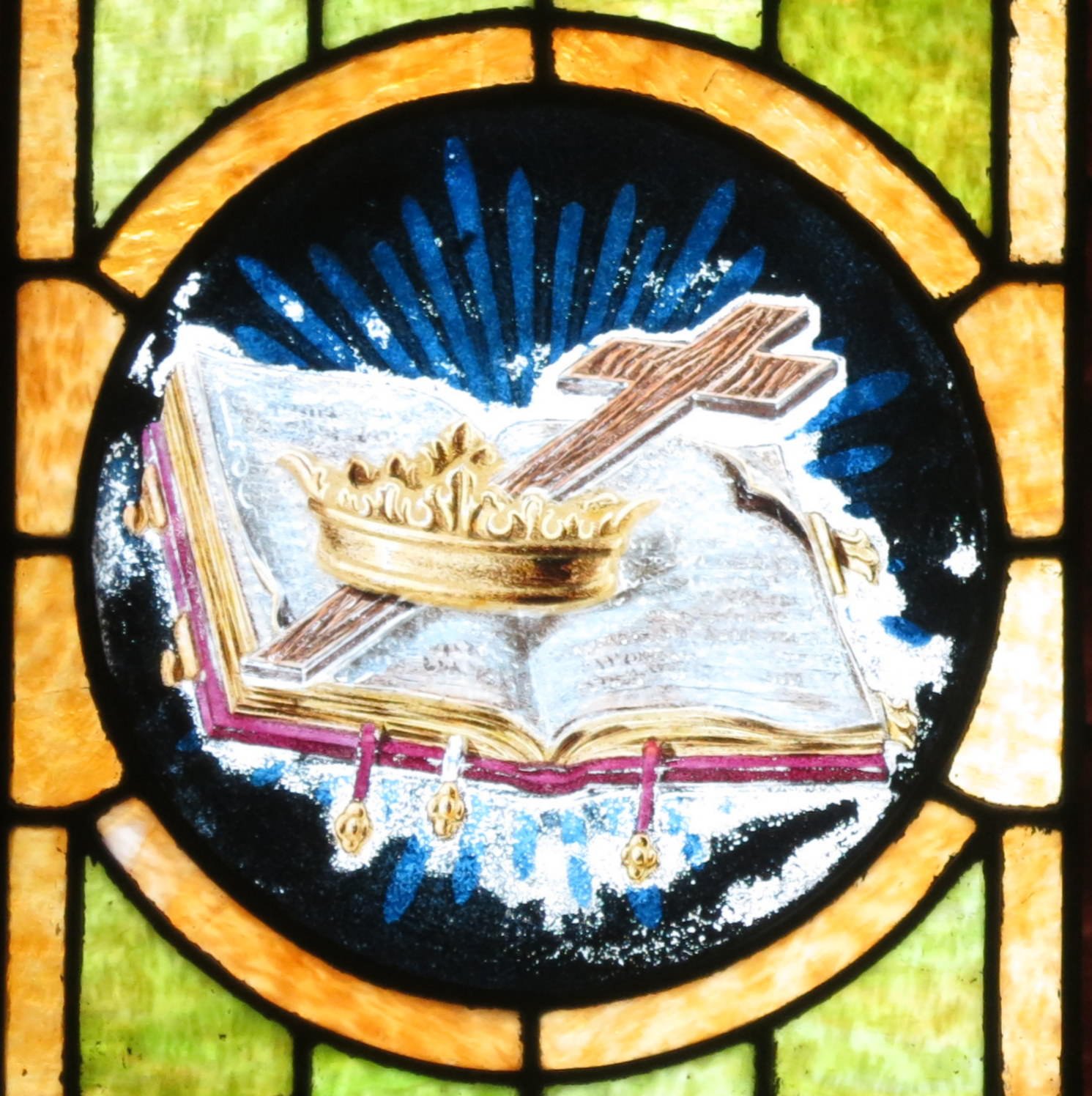 Testimony of a Good Conscience-Cyprian

The sufferings of this present time are not to be compared with the glory that is to be revealed in us. Who would not strive wholeheartedly to attain to such glory, to become a friend of God and straightway rejoice with Christ, receiving heavenly rewards after earth’s torment and suffering? Soldiers of this world take pride in returning to their home country in triumph after they have defeated the enemy. How much greater is the glory in returning triumphantly to heaven after conquering the devil. The bold deceiver is laid low, the trophies of victory are restored to the place from which Adam was cast out for his sin. We offer to the Lord a most acceptable gift, our incorrupt faith, the unshaken courage of our spirit and the glorious pride of our dedication. We accompany him when he comes to take vengeance on his enemies; sitting at his side at the judgement seat, sharing in Christ’s inheritance, we are on an equal footing with the angels and enjoy the possession of a heavenly kingdom together with the patriarchs, apostles and prophets. What persecution can defeat such thoughts, what torture overwhelm them?

The spirit of a strong and stable character strengthened by meditation endures; this unshaken spirit, which is strengthened by a certain and solid faith in the future will be enlivened against all the terrors of the devil and threats of this world. During persecution the earth is closed off from us, but heaven lies open; the Antichrist threatens, but Christ protects us; death is brought on, but eternal life follows. What an honour, what happiness to depart joyfully from this world, to go forth in glory from the anguish and pain, in one moment to close the eyes that looked on the world of men and in the next to open them at once to look on God and Christ! The speed of this joyous departure! You are suddenly withdrawn from earth to find yourself in the kingdom of heaven.

These are the thoughts you must grasp with your heart and mind and reflect on day and night. If persecution should overtake such a soldier of God, it will not overcome one so virtuously prepared for battle. Even if our summons should come sooner, our faith which was prepared for the witness of martyrdom will not go unrewarded. For we would immediately receive our reward by God’s judgement. In time of persecution the battle wins the crown, but in peace it is the testimony of good conscience.

Cyprian was a pagan public speaker and teacher from Carthage in North Africa who converted to Christianity around the year 246 AD. He immediately set himself to the study of Scripture and the writings of the first great Latin theologian from North Africa, Tertullian. Saint Cyprian grew so rapidly in holiness and knowledge of the faith that he was appointed bishop of Carthage only two years later. Within only a few months of his election to the episcopacy, the persecution of Decius broke out and Cyprian was forced to flee his see. Upon returning, he set himself to dealing with the problem of the reconciliation, after suitable penance, of those who buckled under pressure and lapsed in their faith. After a few years of peace, the persecution of the emperor Valerian began. Cyprian gave himself up and was martyred in Carthage on September 14, 258.

St. Cyprian’s writings that survive are mainly letters and short treatises. Most notable among them are De Catholicae Ecclesiae Unitatis (251) on the Unity of the Catholic Church and the importance of the Episcopate as safeguard of this unity.