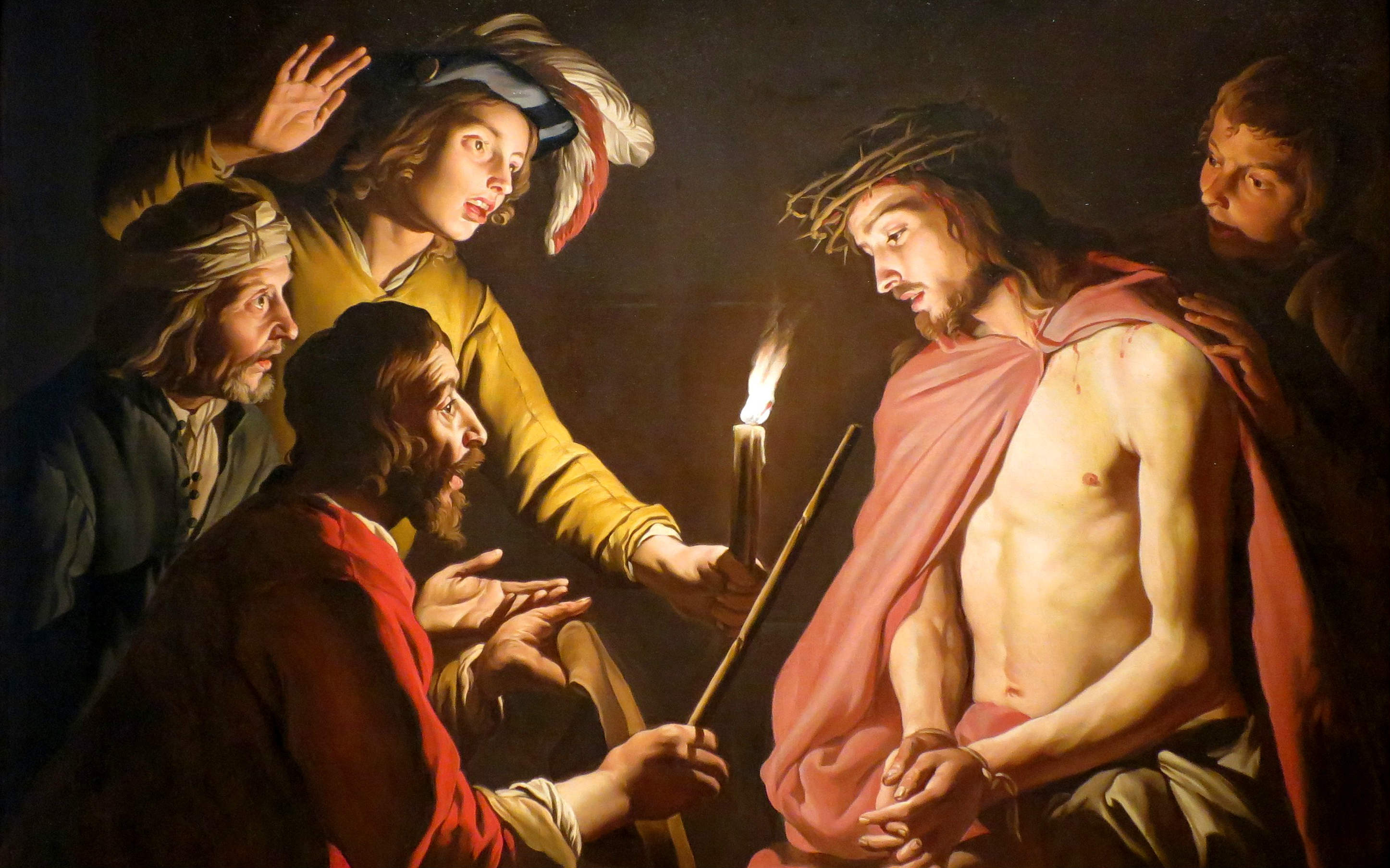 The Discipline of Trials – Augustine

Here Augustine explains the necessary and important role of trials in the Christian life. Without the discipline of trials, temptations and chastisements, there would be no true spiritual growth.  Chastisement means that God has truly adopted us as sons.

Scripture says: God chastises every son whom he acknowledges. But the bad shepherd says: “Perhaps I will be exempt”. If he is exempt from the suffering of his chastisements, then he is not numbered among God’s sons. You will say: “Does God indeed punish every son?” Yes, every one, just as he chastised his only Son. His only Son, born of the substance of the Father, equal to the Father in the form of God, the Word through whom all things were made, he could not be chastised. For this reason he was clothed with flesh so that he might know chastisement. God punishes his only Son who is without sin; does he then leave unpunished an adopted son who is with sin? The Apostle says that we have been called to adoption. 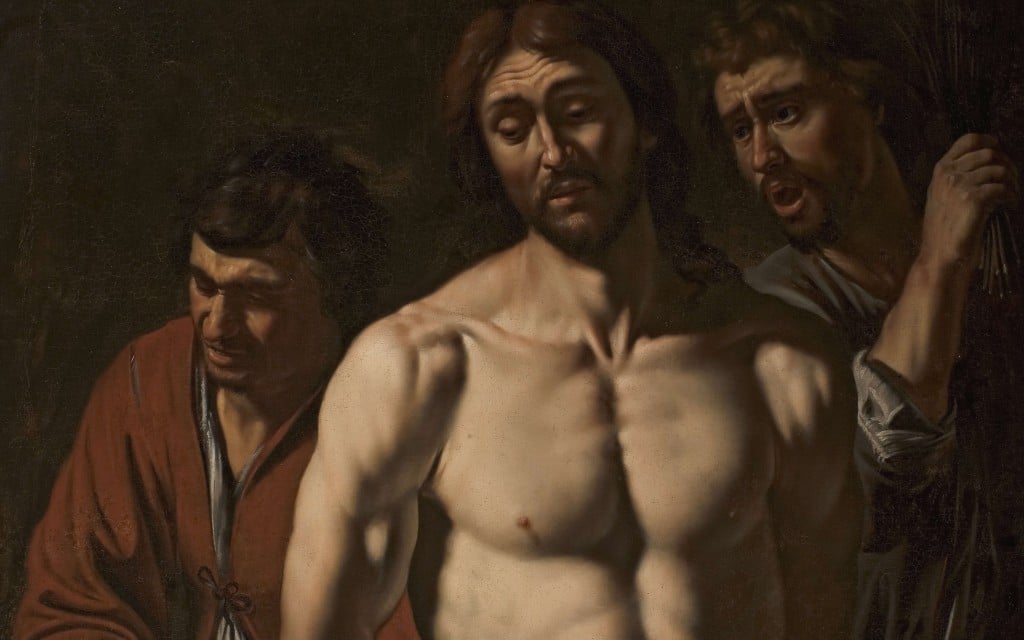 But clearly one who is weak must neither be deceived with false hope nor broken by fear. Otherwise he may fail when temptations come. Say to him: Prepare your soul for temptation. Perhaps he is starting to falter, to tremble with fear, perhaps he is unwilling to approach. You have another passage of Scripture for him: God is faithful. He does not allow you to be tempted beyond your strength. Make that promise while preaching about the sufferings to come, and you will strengthen the man who is weak. When someone is held back because of excessive fear, promise him God’s mercy. It is not that temptations will be lacking, but that God will not permit anyone to be tempted beyond what he can bear. In this manner you will be binding up the broken one.

When they hear of the trials that are coming, some men arm themselves more and, so to speak, are eager to drain the cup. The ordinary medicine of the faithful seems to them but a small thing; for their part they seek the glorious death of the martyrs. Others hear of the temptations to come, and when they do arrive, as arrive they must, they become broken and lame. Yet it is right that such things befall the Christian, and no one esteems them except the one who desires to be a true Christian.

This excerpt on God’s chastisement of his sons and the discipline of trials, chastisements and temptations comes from a sermon by St. Augustine On Pastors (Sermo 46, 11-12: CCL 41, 538-539).  It is used in the Roman Catholic office of readings for Saturday of the 24th Week in ordinary time.

St. Augustine, born in Roman N. Africa to a devout Catholic mother and a pagan father, was a notoriously rebellious Catholic teenager who cohabitated with a girlfriend, joined an exotic Eastern cult, and ran away from his mother. Augustine became a brilliant and renowned teacher of public speaking and was appointed by the emperor to teach in Milan, Italy, at that time the administrative capital of the Western Roman Empire. While there, he happened to hear the preaching of the bishop of Milan, Ambrose, who baptized him in 386. St. Augustine ultimately renounced his secular career, put away his mistriss, and became first a monk, then a priest, then the bishop of Hippo, a small town on the N. African Coast. The voluminous writings of this Early Church Father span every conceivable topic in theology, morality, philosophy, and spirituality. St. Augustine of Hippo is commonly recognized as the great teacher in the Western Church between the New Testament and St. Thomas Aquinas.  He died in AD 430.  (bio by Dr. Italy)