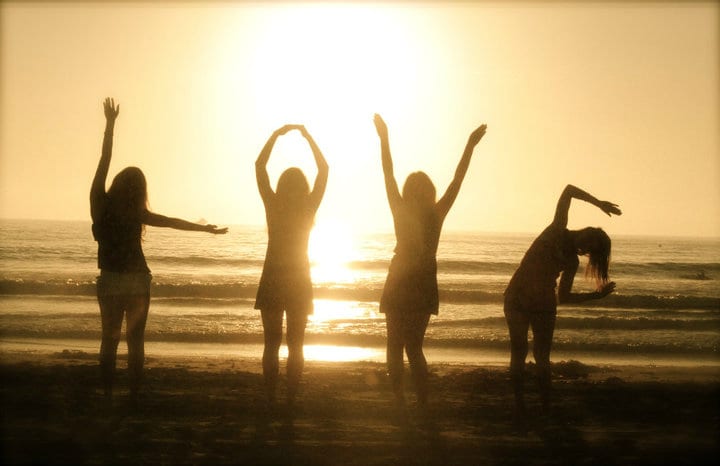 Augustine on the new commandment of divine love – charity or agape – given by Jesus in the last supper discourse of the Gospel of John. Such love is impossible for human beings without the help of grace — it is a gift & one of the three theological virtues.

But wasn’t this commandment already part of the ancient law of God, where it is written You shall love your neighbor as yourself ?  [Lev. 19:18b]

Why, then, is it called a new one by the Lord, when it is really so old?

Is it new because he has divested us of our old humanity and clothed us with the new? It is true that love renews those who listen to it (or rather, those who act in obedience to it) but it is that particular love which the Lord distinguished from all carnal affection by adding love one another as I have loved you.

Agape – The Love that Renews

This is the love that renews us, making us new men, heirs of the New Testament, singers of the new song. It was this love, my beloved brethren, that renewed the patriarchs and prophets of old, and later renewed the blessed apostles. This is the love that is now renewing the nations, and from among the universal race of man, which overspreads the whole world, is making and gathering together a new people, the body of the newly-married spouse of the only-begotten Son of God.

Of her the Song of Songs says, Who is she who is coming up, clothed in white?  [Song 8:5, LXX]  Clothed in white because she has been renewed; and how else can she have been renewed but by the new commandment?

Rather, they love one another as those who belong to God. All of them are children of the Most High and consequently brethren of his only Son. They share with each other the love with which he leads them to the end that will bring them fulfillment and the true satisfaction of their real desires. For when God is all in all, there is no desire that is unfulfilled.

This love is bestowed on us by him who said, Just as I have loved you, you also must love one another. He loved us so that we should love one another. By loving us he bound us to one another in mutual love, and by this gentle bond united us into the body of which he is the most noble Head.

This excerpt on the new commandment of love comes from Saint Augustine’s tractate on John’s Gospel (Tract. 65, 1-3: CCL 36, 490-492).  It comments on John 13:34 and appears in the Roman Office of readings for Thursday of the fourth week of Easter.

For more on the new commandment of Love, visit the DISCIPLESHIP SECTION of the Crossroads Initiative Library.