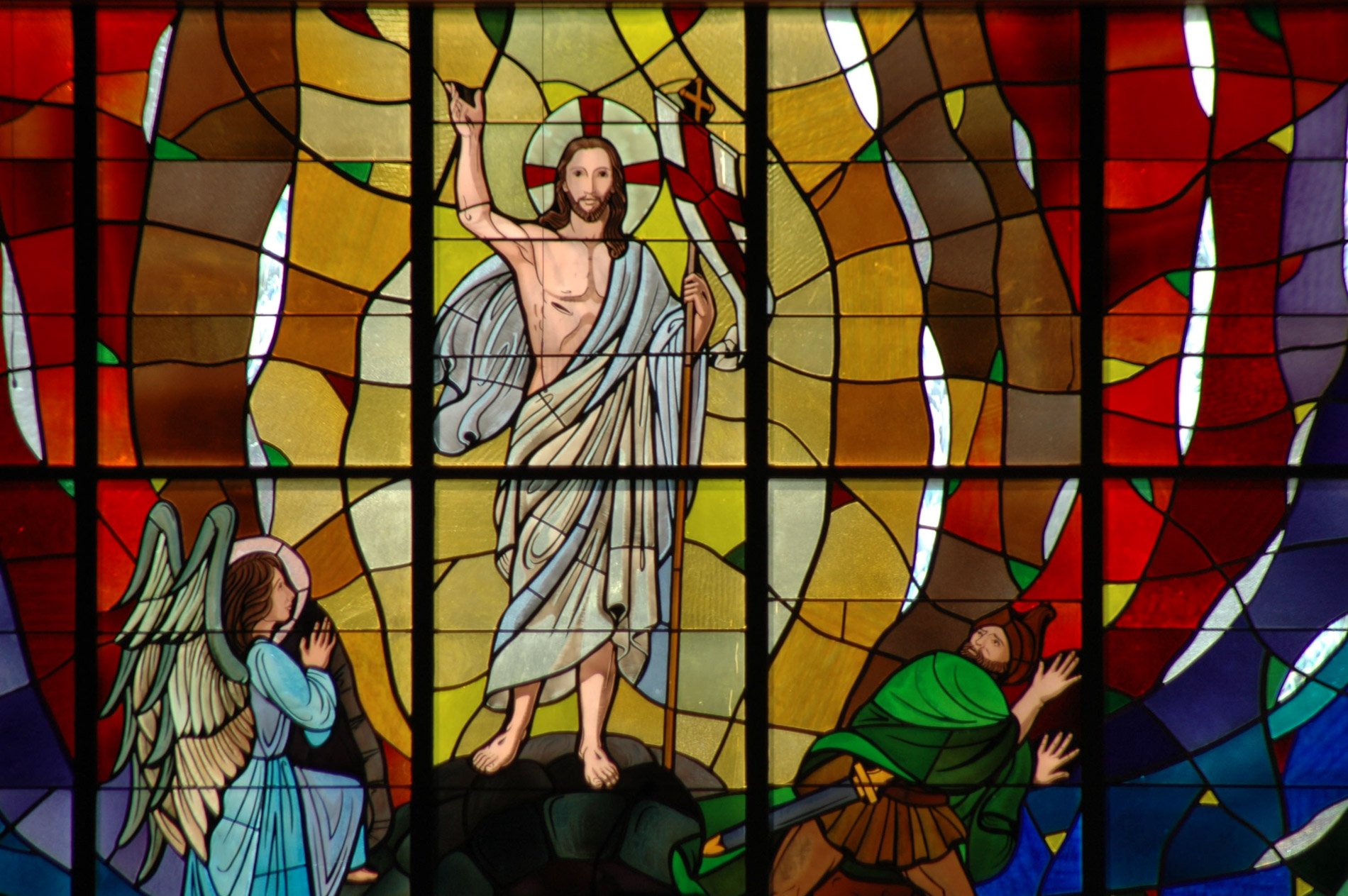 Thy Kingdom Come — St. Cyprian on the Lord’s Prayer

The Lord’s prayer continues: Thy kingdom come. We ask that the kingdom of God may appear to us, just as we ask that his name may be sanctified in us. For when does God not reign, or when does his kingdom begin, for it always has been and never ceases to be? We are praying that our kingdom, which has been promised to us by God, may come, the kingdom that was acquired by the blood and passion of Christ; and that we who started off as his subjects in this world may hereafter reign with Christ when he reigns, as he himself promised when he said: Come, you whom my Father has blessed, take up the kingdom which has been prepared for you from the beginning of the world.

But it may be, dearest brethren, that Christ himself is the kingdom of God, for whose coming we daily ask. For since he himself is our resurrection, since in him we rise again, so also the kingdom of God may be understood to be himself, since it is in him that we shall reign. We do well to ask for the coming of the kingdom of God – that is, the heavenly kingdom – for there is also an earthly kingdom, and he who has already renounced this world is greater than any of its honours or powers.

We add: Thy will be done, on earth as it is in heaven. This is not that God should do what he wills, but so that we may be able to do what God wills. For who could resist God in such a way as to prevent him doing what he wills? But since the devil hinders us from obeying, by thought and by deed, God’s will in all things, we pray and ask that God’s will may be done in us. For this to happen, we need God’s good will – that is, his help and protection, since no-one is strong in and of himself but is kept safe by the grace and mercy of God. Moreover, the Lord, showing the weakness of the humanity which he bore, said Father, if it is possible, let this cup pass from me, and showing his disciples an example, that they should do not their own will but God’s, he went on to say nevertheless, let it not be my will, but yours.

But it is the will of God that Christ both did and taught. Humility in dealings with others; steadfastness in faith; modesty in words; justice in deeds; mercifulness in works; discipline in morals. To be unable to do a wrong, and to be able to bear a wrong when it is done; to keep peace with the brethren; to love God with all one’s heart; to love God because he is a Father but fear him because he is God; to prefer nothing whatever to Christ because he preferred nothing to us; to adhere inseparably to his love; to stand faithfully and bravely by his cross; when there is any conflict over his name and honour, to exhibit in discourse that steadfastness in which we proclaim him; in torture, to show that confidence in which we unite; in death, that patience in which we are crowned – this is what it means to want to be co-heirs with Christ, this is what it means to do what God commands, this is what it is to fulfil the will of the Father.

This excerpt from a treatise on the Lord’s Prayer by Saint Cyprian of Carthage, bishop and martyr (Cap 1-3: SCEL 3, 267-268), is used in Roman Office of Readings for , with the accompanying biblical reading taken from .