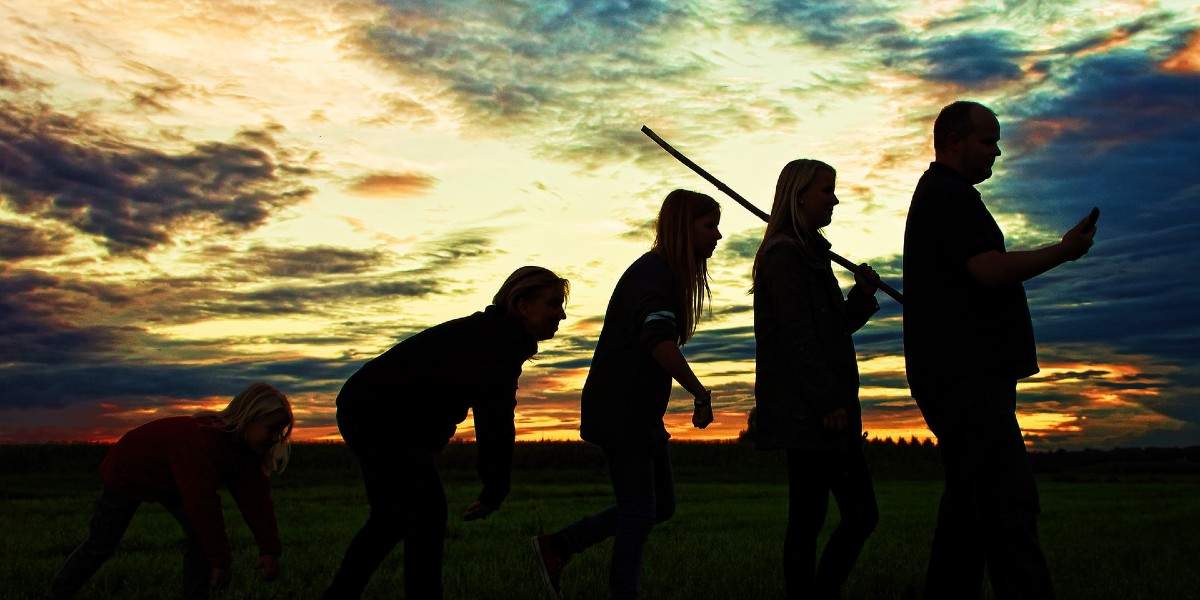 We Are Not Some Accident of Random Evolution

Home > AA-Media  > Articles  > We Are Not Some Accident of Random Evolution
Dr. Marcellino D'Ambrosio

I n July 2005, Cardinal Christoph Schönborn, the Archbishop of Vienna, stirred a controversy by writing an Op-Ed article for the New York Times entitled, “Finding Design in Nature” (New York Times, July 7, 2005). His article, submitted to the Times by a Virginia public relations firm, resulted in a front page story as well as an onslaught of pro and con editorial letters in the coming days.

The cardinal indicated that his article was a response to another essay on evolution, which appeared in the Times in May. While Cardinal Schönborn’s essay was not formally approved by the Vatican, he indicated that he had spoken to Benedict XVI a few weeks before his papal election and that the new Pope had encouraged Cardinal Schönborn to do a paper on evolution. The cardinal was dismayed by writers and theologians who had misinterpreted the church’s position on evolution by endorsing it as a random process.

The controversy that the cardinal’s essay provoked was surprising since he did no more than state the church’s position on evolution. The church, while leaving to science many of the details about the history of life on earth, teaches that the human intellect can discern a design in the natural world. Evolution is a very real possibility, but it is not an unplanned process of natural variation and natural selection. If God used evolution as the process by which he created the world and life, it was not a process he then left unguided to chance.

We believe that God created the world according to his wisdom, not by accident. While an evolutionary process is well in keeping with Catholic teaching and biblical revelation, an unguided one, left to chance and outside the guidance of divine providence, is not. What Cardinal Schönborn expressed is not a new understanding of the church’s teaching on evolution.

It is not surprising that the subject of evolution is of great concern to Pope Emeritus Benedict XVI. In his wonderful installation homily, he referred to the matter. He stated: “We are not some casual and meaningless product of evolution. Each of us is the result of a thought of God. Each of us is willed, each of us is loved, each of us is necessary.” I, personally, was very happy with this statement as it is very similar to the one I have always stated to young people when speaking to them about confirmation : “We are not some accident of evolution. We are here because God made us. God did not make us because he had to, but because he loves us!”

Photo by jhon casso from FreeImages

Another very important area that Cardinal Schönborn did not mention in his essay, but one that is critical to our belief as Catholics, is the effect of original sin upon creation. God’s guiding process of creation was marred by humankind’s free refusal to cooperate with God. Their rejection of God’s plan resulted in a chasm in creation which led to a propensity toward personal sin, physical evil, suffering and death. God did not plan these evils in his creation, but permitted them out of respect for the pinnacle of creation, the human person, to whom he gave the gift of freedom out of supreme love. The reality is that God did not create the woes of the world, humankind did. However, his response to this moral evil was to overcome it by sending his Son into his creation to redeem us and to give us the fullness of life. A true understanding of original sin and its effect upon creation is much needed today.

We are made in the image of God. He is a triune God who lives in love whether he decided to go outside of himself to create or not. We mirror him most fully in love, which gives and is not an arbitrary evolution that could have gone another way! God would not let us down, even when we sinned, and restored the order of his creation through his saving grace in redemption. Here he gave himself fully. That is our belief.

The world today faces a crisis of meaning. Faith gives meaning. Evolution is perfectly acceptable and does not contradict faith. However, evolution is not an end in itself. In other words, it is not God! God is the one behind evolution and with a plan that not even humankind could overturn. An arbitrary process of evolution leads to a meaninglessness in life expressed well by the words of the Shakespearean character Macbeth, whose story somewhat mirrors the drama of original sin:

“Tomorrow, and tomorrow and tomorrow creeps in this petty pace from day to day to the last syllable of recorded time, and all our yesterdays have lighted fools the way to dusty death.

Out, out, brief candle, life’s but a walking shadow, a poor player that struts and frets his hour upon the stage and then is heard no more. It is a tale told by an idiot, full of sound and fury, signifying nothing.”