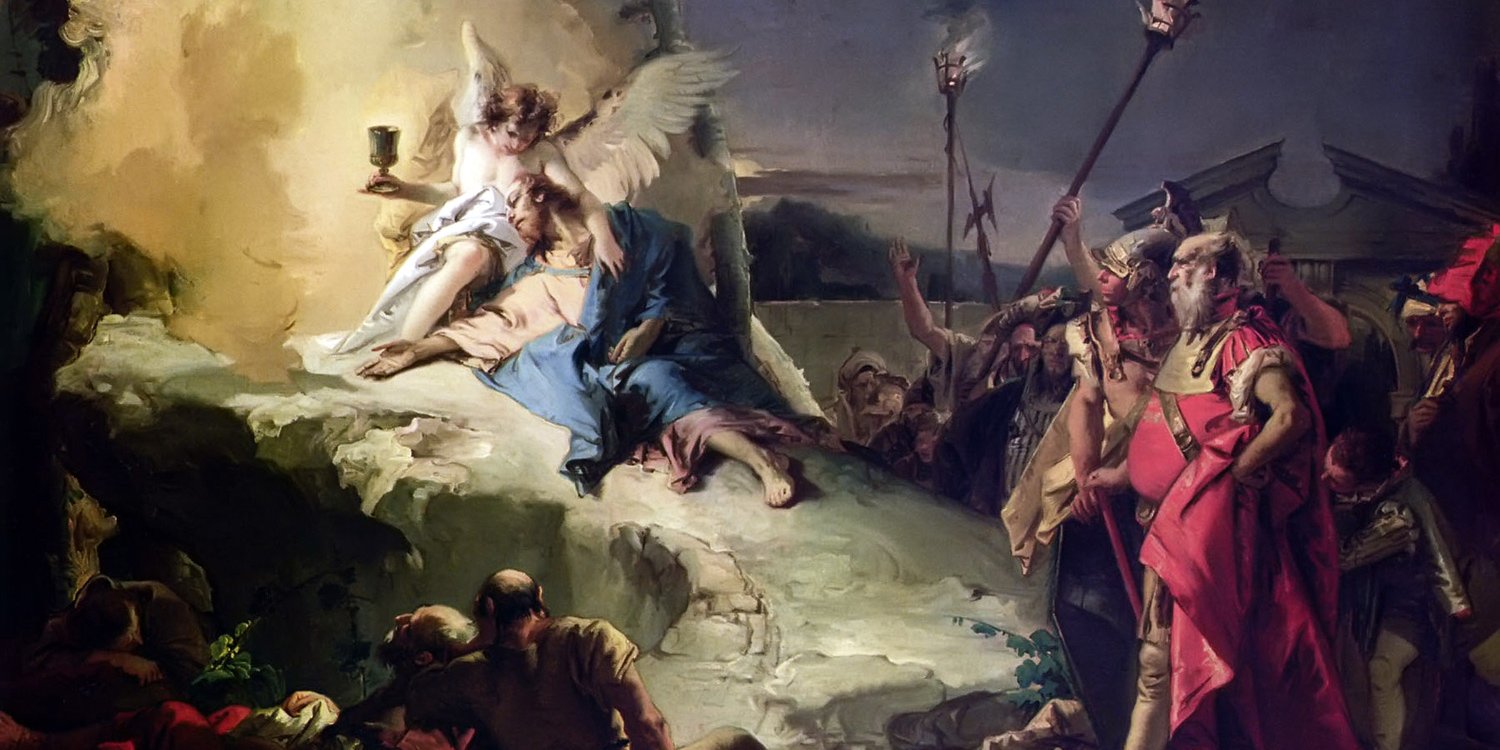 We Pray to Him and Through Him – Augustine

Home > AA-Media  > Articles  > We Pray to Him and Through Him – Augustine
St. Augustine of Hippo

This brief reading from St. Augustine succinctly expresses the implications of the full divinity and the full humanity of Christ for the proper interpretation of the Scriptures, particularly the passion narratives which become the focus of the Church’s meditation in the closing days of Lent. It also lays out the Catholic vision of liturgical prayer by which Christ’s mystical body, the Church, prays through Him, with Him, in Him and to Him.

God could give no greater gift to men than to make his Word, through whom he created all things, their head and to join them to him as his members, so that the Word might be both Son of God and son of man, one God with the Father, and one man with all men. The result is that when we speak with God in prayer we do not separate the Son from him, and when the body of the Son prays it does not separate its head from itself: it is the one Savior of his body, our Lord Jesus Christ, the Son of God, who prays for us and in us and is himself the object of our prayers.

He prays for us as our priest, he prays in us as our head, he is the object of our prayers as our God.

Let us then recognize both our voice in his, and his voice in ours. When something is said, especially in prophecy, about the Lord Jesus Christ that seems to belong to a condition of lowliness unworthy of God, we must not hesitate to ascribe this condition to one who did not hesitate to unite himself with us. Every creature is his servant, for it was through him that every creature came to be.

We contemplate his glory and divinity when we listen to these words: In the beginning was the Word, and the Word was with God, and the Word was God. He was in the beginning with God. All things were made through him, and without him nothing was made. Here we gaze on the divinity of the Son of God, something supremely great and surpassing all the greatness of his creatures. Yet in other parts of Scripture we hear him as one sighing, praying, giving praise and thanks. 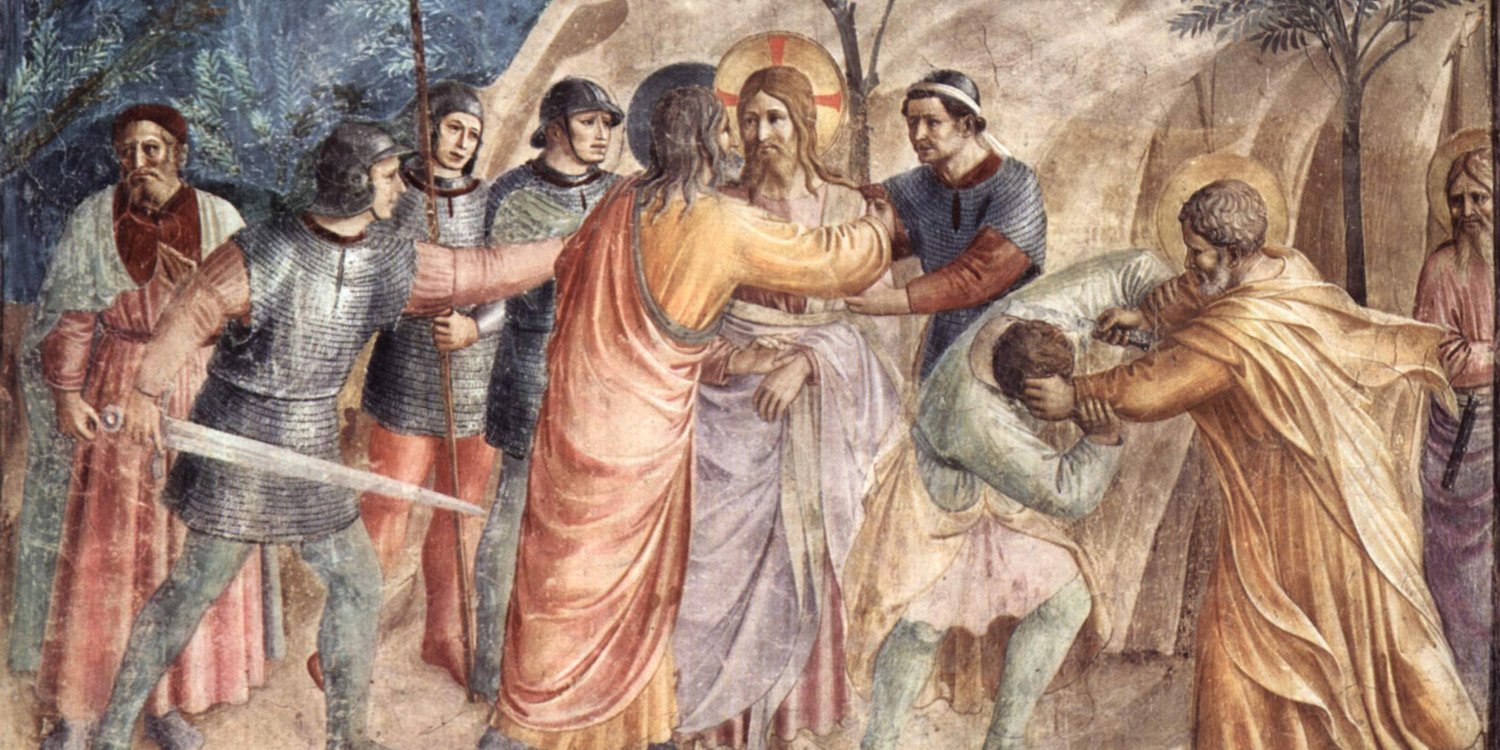 We hesitate to attribute these words to him because our minds are slow to come down to his humble level when we have just been contemplating him in his divinity. It is as though we were doing him an injustice in acknowledging in a man the words of one with whom we spoke when we spoke when we prayed to God; we are usually at a loss and try to change the meaning. Yet our minds find nothing in Scripture that does not go back to him, nothing that will allow us to stray from him.

Our thoughts must then be awakened to keep their vigil of faith. We must realize that the one whom we were contemplating a short time before in his nature as God took to himself the nature of a servant; he was made in the likeness of men and found to be a man like others; he humbled himself by being obedient even to accepting death; as he hung on the cross he made the psalmist’s words his own: My God, my God, why have you forsaken me?

We pray to him as God, he prays for us as a servant. In the first case he is the Creator, in the second a creature. Himself unchanged, he took to himself our created nature in order to change it, and made us one man with himself, head and body. We pray then to him, through him, in him, and we speak along with him and he along with us.