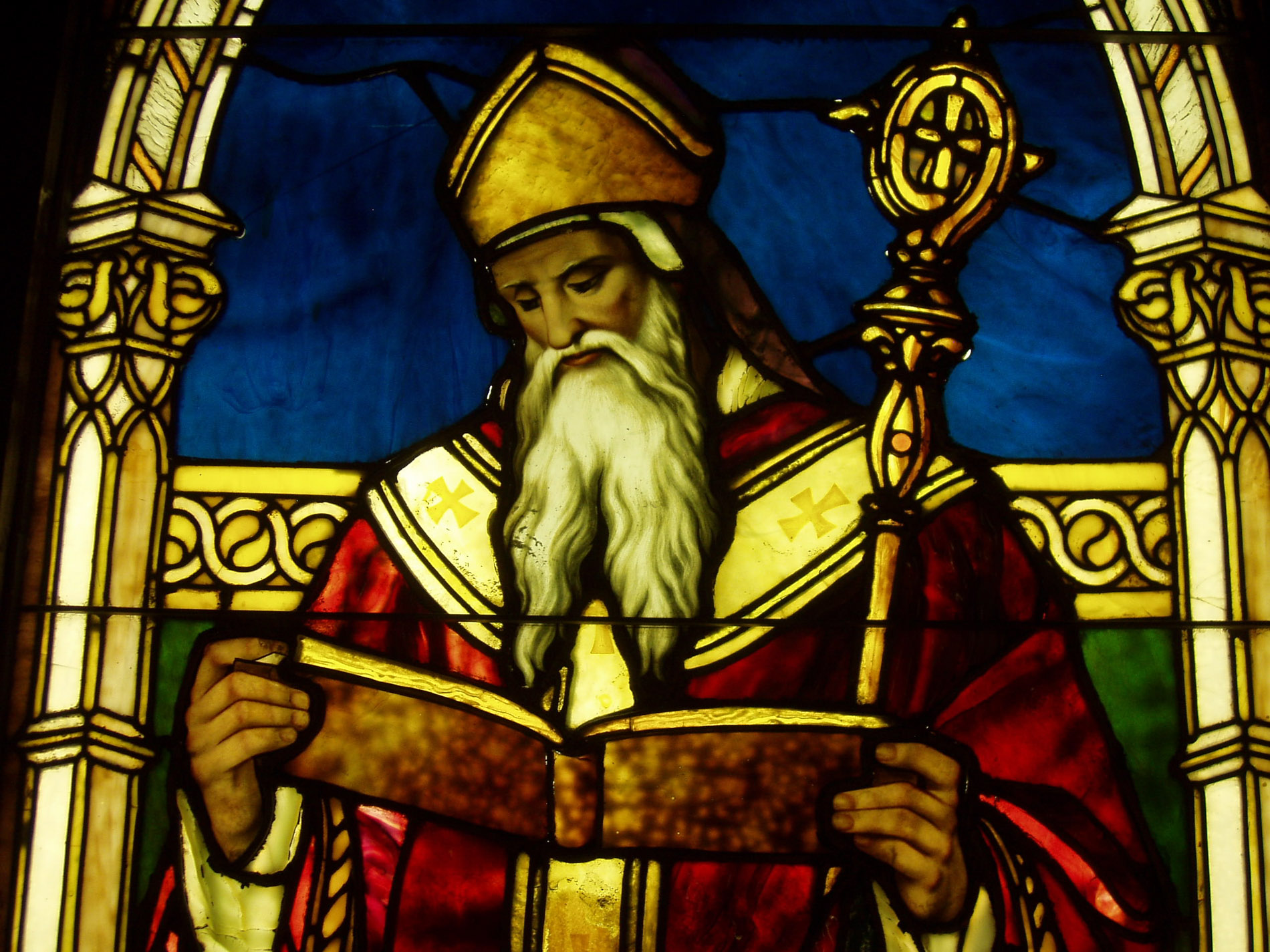 We Venerate but Do Not Worship Martyrs – Augustine

Home > AA-Media  > Articles  > We Venerate but Do Not Worship Martyrs – Augustine
St. Augustine of Hippo

St. Augustine here clearly disguishes between devotion to and veration of the martyrs and saints, and the worship (Latreia) due to God alone. This distinction was clear to the early Christians, but abuses and misunderstandings certainly existed, as noted by this bishop of the late fourth century. Clearly, liturgical or ritual celebration of the memory of the saints through a eucharist celebrated at their tomb on the anniversary of their death, was already a long standing tradition by the time of St. Augustine (ca 400 AD).

We, the Christian community, assemble to celebrate the memory of the martyrs with ritual solemnity because we want to be inspired to follow their example, share in their merits, and be helped by their prayers. Yet we erect no altars to any of the martyrs, even in the martyrs’ burial chapels themselves.

No bishop, when celebrating at an altar where these holy bodies rest, has ever said, “Peter, we make this offering to you”, or “Paul, to you”, or “Cyprian, to you”. No, what is offered is offered always to God, who crowned the martyrs. We offer in the chapels where the bodies of those he crowned rest, so the memories that cling to those places will stir our emotions and encourage us to greater love both for the martyrs whom we can imitate and for God whose grace enables us to do so.

So we venerate the martyrs with the same veneration of love and fellowship that we give to the holy men of God still with us. We sense that the hearts of these latter are just as ready to suffer death for the sake of the Gospel, and yet we feel more devotion toward those who have already emerged victorious from the struggle. We honour those who are fighting on the battlefield of this life here below, but we honour more confidently those who have already achieved the victor’s crown and live in heaven.

But the veneration strictly called “worship”, or latria, that is, the special homage belonging only to the divinity, is something we give and teach others to give to God alone. The offering of a sacrifice belongs to worship in this sense (that is why those who sacrifice to idols are called idol-worshippers), and we neither make nor tell others to make any such offering to any martyr, any holy soul, or any angel. If anyone among us falls into this error, he is corrected with words of sound doctrine and must then either mend his ways or else be shunned.

The saints themselves forbid anyone to offer them the worship they know is reserved for God, as is clear from the case of Paul and Barnabas. When the Lycaonians were so amazed by their miracles that they wanted to sacrifice to them as gods, the apostles tore their garments, declared that they were not gods, urged the people to believe them, and forbade them to worship them.

Yet the truths we teach are one thing, the abuses thrust upon us are another. There are commandments that we are bound to give; there are breaches of them that we are commanded to correct, but until we correct them we must of necessity put up with them.

. This reading is an excerpt from St. Augustine’s treatise against Faustus an is used in the Roman Catholic Office of Readings.