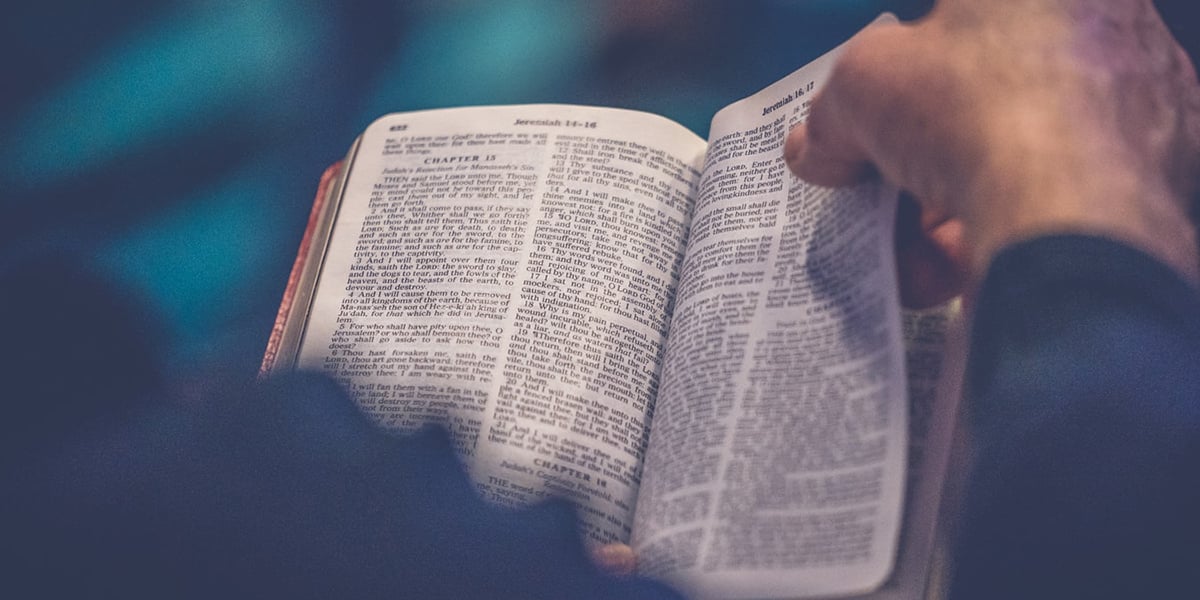 It’s a Mystery – What We Don’t Know About God

Often the Catholic teaching about the Eucharist or the Trinity is described as a mystery.  Is this just a way of avoiding hard questions about things you can’t prove?  Some thoughts on what we know and don’t know about God and his plan for our lives.

When you press questions far and hard enough about doctrines like the Trinity or the Eucharist, you inevitably come up against the same response: “it’s a mystery.” “Foul!” cry many critics of the Catholic faith. “This ‘mystery’ stuff,” they say, “is just a smokescreen to cover up the inconsistencies and contradictions within Catholicism.”

After all, we’d be much more comfortable with religion if we could master the truth about God like we master algebra. The problem is that if I could master God’s nature and fully understand his ways, He wouldn’t be the Supreme Being. I would. A scary thought indeed!

If God can never be fully understood, then why bother with Him at all? “Why not just drink beer and live for the weekends?” ask the agnostics of the world.

Because we were made in his image and likeness, and so if we don’t come to understand something about Him, there is some very important things that we’ll never understand about ourselves. And there are some things we can understand about him based on common sense.

But knowing how uncommon common sense is, and knowing that even the best and brightest could never have guessed many important truths about Him, God revealed himself to us in human words and deeds over the course of a couple of millennia, and then, most fully, in a Person, a man who also happened to be God.

One of the amazing things we learned from this God-man is that God himself is a communion of persons who give themselves ceaselessly in love one to another.

That makes something very clear about us: we are made to be loved and to give ourselves in love, since we are made in the image of this triune God who is love.

We also learn from Scripture that history is the drama of God’s mysterious, unfolding plan, and that each of us has a unique role to play in this drama. What we don’t know is exact nature of that role since the script is handed out not all at once, but scene by scene, act by act. Sometimes we are called to step out on stage before we’ve even gotten the script. That’s about as scary as walking on water.

But what if I make a mistake? Better I just sit down and wait for clear instructions from the director.

That’s what the man thought in Matthew 25:14-30 who was entrusted with one talent. He buried it, fearful of losing it. The Master returned and was not at all pleased.

Thomas Merton’s famous prayer speaks to this situation. We need to do our best to discern God’s will for our lives. True, we can never know it with absolute certainty, but we must march anyway. What we do know about God is that He is a loving, all-powerful Father. Therefore we know that, as long as we are honestly seeking His will, He will not allow us to take a detour that He cannot turn into a shortcut.