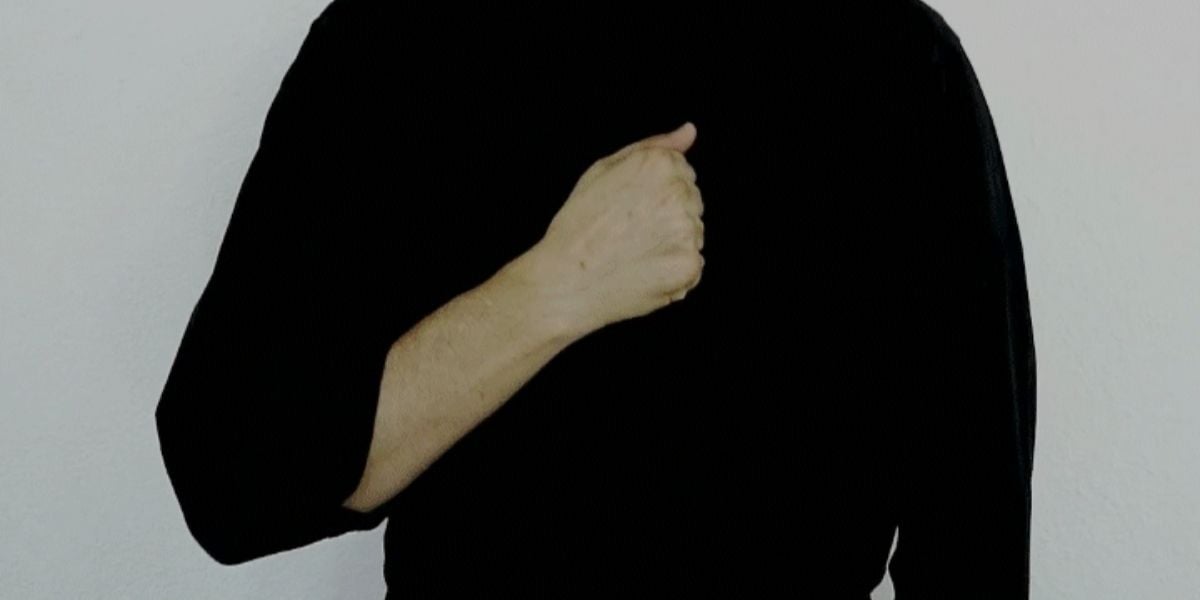 The Confiteor – Why Beat our Breasts?

Finally, I was old enough to be an altar boy. The liturgy was still in Latin, and I worked hard to memorize those Latin prayers. I have to admit, we altar boys would race to see who could rattle off the prayers faster. But one prayer forced us to put the brakes on for at least a minute. Near the beginning of the Mass, we would slow down and dramatically say “mea, culpa, mea culpa, mea maxima culpa” beating our breast with our fist at each repetition of the phrase. “Through my fault, through my fault, through my most grievous fault.”

No sooner had my serving career begun, than the rules changed. Due to something the priest called “Vatican II,” we began saying the Confiteor in English and were disappointed that the threefold “mea culpa” had disappeared.

In the 2011 changes in the English translation of the Mass, the threefold refrain suddenly was back again, and we are once again encouraged to symbolically strike our breasts each time we acknowledge our fault.

So why was this restored? And why will we, at the beginning of the prayer, not only admit that we have sinned, but that we have greatly sinned?

The first reason is that the Catholic Mass is thoroughly biblical. So lets start by noting what a threefold repetition means in the Jewish mentality. In Hebrew, you can’t add endings to words to express superlatives or emphasis. There is no “big, bigger, biggest” in the language of the Old Testament. So how do you get the idea across that something is the best, worst, or extremely important? By repeating it three times. When Isaiah had a vision of the Lord attended by angels, they cried out “Holy, Holy, Holy!” which we repeat at every mass. Peter’s denied Jesus three times. The Lord later asked Peter “do you love me?” (John 21) not once, but three times.

So as we return to a threefold admission of our fault, it is a biblical way to emphasize what is said at the start of the prayer, that we have “greatly” sinned.

Sin is not just a casual affair, an inconsequential blunder like failing to dot an “i” or cross a “t.” Sin a most serious matter. God has given us everything, even sacrificing his only son for us. He deserves not just an occasional nod, but he deserves all our love, as we say in the act of contrition. We are commanded to love him with all of our heart, soul, mind, and strength. When we fail to do so by neglecting our duty or by doing something that hurts others, ourselves, and God’s honor, it is grievous. As we become aware of what we’ve done or failed to do, the proper response is contrition, the kind of sorrow that leads not to despair but to change.

So why the striking of our breasts as we recall our fault? Is being Catholic all about beating ourselves up? For the answer, we again need to turn to the Scriptures. In Luke 18, we meet a very pious Pharisee who congratulates God on being so fortunate as to have him as a most worthy servant. And then there is a publican, a tax collector, who strikes his breast as he comes before the Lord saying “Lord be merciful to me, a sinner.”

In striking our breast, we distance ourselves from the Pharisee and stand, or rather bow, with the publican, acknowledging our unworthiness before the awesome majesty and perfect holiness of the living God. It is not about self-hatred but about humility. And humility means getting in touch with reality – as we begin the liturgy, we pause to recall that we don’t deserve to be there. We are all publicans and prodigals who a loving Father embraces and welcomes not because of our virtues but in spite of our sins.