Around the year 600 AD, north Africa was a Christian heartland, with Alexandria Egypt one of the most prominent seats of Christianity. By 711 AD, it had become a Moslem empire. 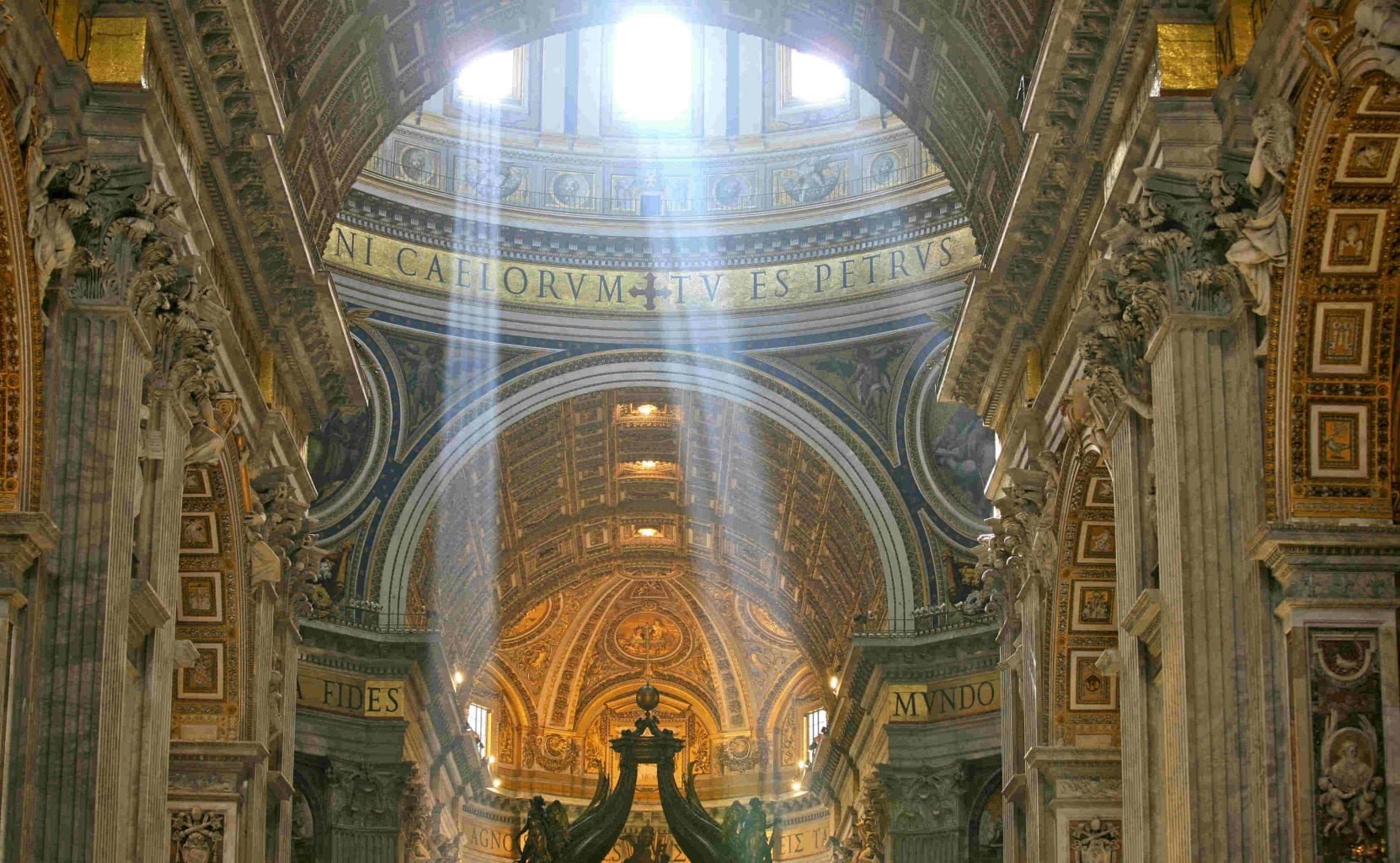 These transformations were the result of military conquests. But Europe will soon become a largely Muslim continent — without a fight. Watch this video and understand what is happening. The trend is indisputable. The implications for the Americas are clear. There are solutions, but a two prong strategy must be adopted immediately — every Christian must become an evangelizer, and we must fight against the contraceptive mentality that sees pregnancy as a problem and children as a burden. And, finally, learn about Islam — it is a must in the increasingly Islamic world we and our children will be living in (see the resources below).