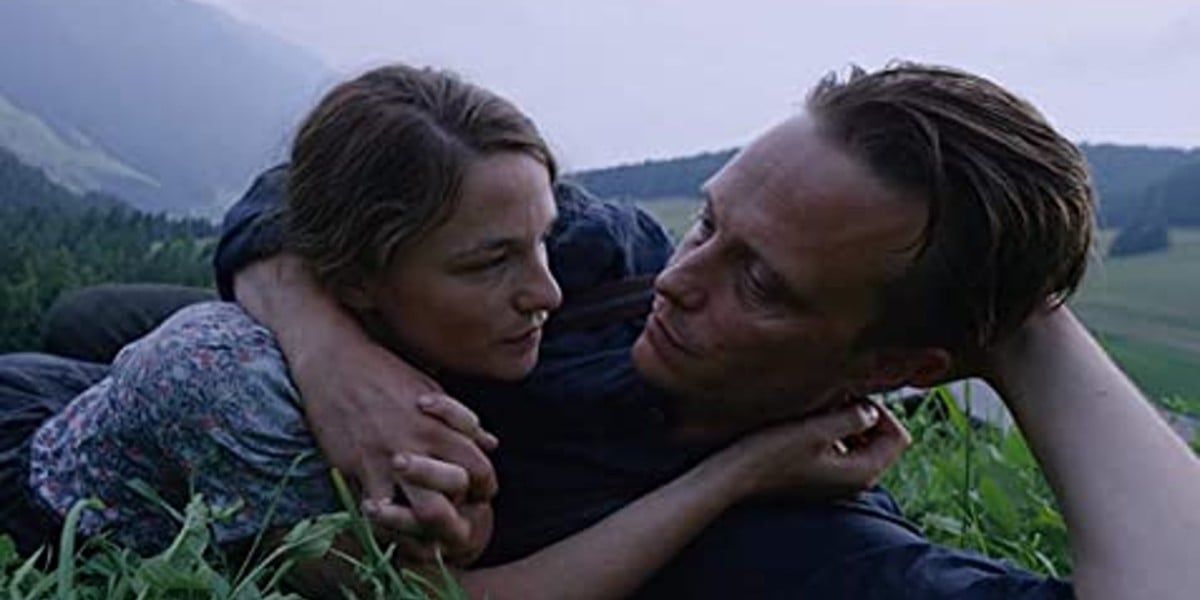 Terence Malick recently directed a film about a simple Austrian farming couple whose alpine paradise was shattered by the trauma of World War II. A Hidden Life tells the story of Franz and Fani Jägerstätter who were both persecuted mercilessly for Franz’s refusal to take the oath required of every soldier, a promise of personal loyalty to Adolf Hitler.

Dr. Italy shares how this riveting film captivated his family and led to multiple discussions about the issues raised by the movie.

The couple, farmers who live in the tiny, idyllic town of St. Radegund, nestled in the Austrian alps, find joy in their marriage, their faith, their children, and in the beauty of God’s creation that surround them.  That joy and beauty is captured in magnificent fashion by the skilled film-making of the director and his crew.

This podcast makes clear why everyone, particular every Catholic ought to see this provocative movie.  Few movies are so engaging and yet, at the same time, so inspiring and so rich in the exploration of multiple themes that we do to ponder – the true nature of Christian marriage, duty to God, family and country, conscience, humility, courage, and suffering, to name a few.