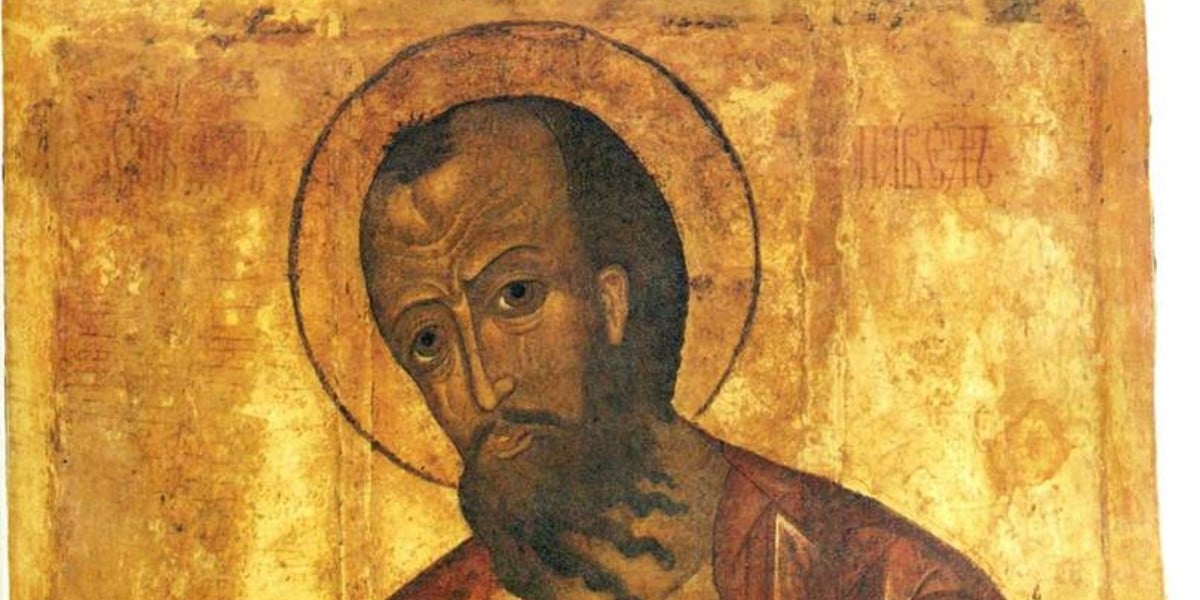 Saul of Tarsus – From Sour Grapes to Fruit of the Spirit

Saul of Tarsus the Pharisee to Paul, the apostle – both life and fruit were transformed when he met the Risen Lord .  His story tells us where the sour grapes of egoism and violence comes from, and how it can be changed into the fruit of the Spirit.  A reflection for the 5th Sunday of Easter, B.

No one was more zealous than Saul of Tarsus who, among the Gentiles at least, went by the Roman name “Paulus” (meaning small or humble in Latin). Paul burned with passion to promote the Law of Moses and the traditions of his ancestors.  From Turkey to Judea to Syria he had relentlessly pursued his quest for the glory of God.

But all his hard work did more harm than good. Oh, his efforts bore fruit all right– the sour grapes of legalism, intolerance, and oppression. No wonder many Christians had second thoughts about accepting him as a brother, even after the Damascus road incident. Given his track record, I’m not sure I would have trusted him either.

Paul was not too different from lots of would-be reformers and crusaders throughout history. Robespierre, Lenin, Mao, and Bin Laden all took up the sword in the name of justice and truth.

And the toxins aren’t manufactured in the hearts of just a few rotten apples.  Sadly they are found in the hearts of every descendant of Adam and Eve. The apple our first parents ate in the garden contained this toxin of injustice and it’s been passed down from generation to generation ever since. The long-term side-effect of this forbidden fruit has been to spoil the fruit of even the best and brightest among us.

What is the sweet, life-giving fruit that we were designed to bear? The first letter of John sums it up — faith and love made possible by the Spirit of the Lord Jesus.

Christ, the true vine (Jn. 15:1), revealed the meaning of love when, nailed to a tree and exposed to ridicule, he prayed not for vengeance, but for the pardon of his persecutors. When his sacred side was pierced, life-giving sap gushed forth from this Vine and flows still every time the sacrament of his body and blood is celebrated.

To drink of the cup is to take into our selves that healthy blood that purifies our diseased blood, flushing out the toxic residue of sin. His blood is revitalizing and nourishing, like life-giving sap that enables us to bear the luxuriant, delectable fruit of the Spirit (Galatians 5).

Abide in Me – Paul’s Transformation

Once Paul was plunged into the baptismal pool and received the life-giving blood of Christ, his fruit began to change from sour to sweet. Rage was transformed into compassion, self-righteousness into humility. The Pharisee who had tried to force everyone into his mold is now willing to become all things to all men (I Cor. 9:22) in order to free them from the bondage that he himself suffered for so many years.

Many of us never caused as much trouble as did Saul, the Pharisee. Fortunately, we did not bear as much rotten fruit. But that’s only because we really don’t bear much fruit at all, bad or good. We know about truth and goodness and love, but we are often content merely to talk about such things.

Let it be known that passive admiration of goodness is simply not an option for those who wish to be true disciples of Jesus Christ.

Disciples are those who follow a master in thought, word, and action. He bore abundant fruit, so we as disciples and members of his body, are called to bear much fruit as well [John 15:1-8]. We are called to love in deed and truth and not merely talk about it in committee meetings.

That’s what the Sacrament of Confirmation is really all about. It is a commission to share in the mission of the church and bear much fruit for Christ. Thankfully, it communicates to all those who receive it, the life-giving sap of the Holy Spirit that makes possible high yields even from the most lowly, ordinary branches.

For a 7 minute podcast on Saul’s transformation, listen to Dr. Italy’s PODCAST ON THE CONVERSION OF ST. PAUL.

Both of these readings tell the story of Paul of Tarsus’ transformation of life, illustrating the gospel for the 5th Sunday of Easter, B, John 15:1-8 – remaining in Christ, the true vine, is the only way to bear good fruit.