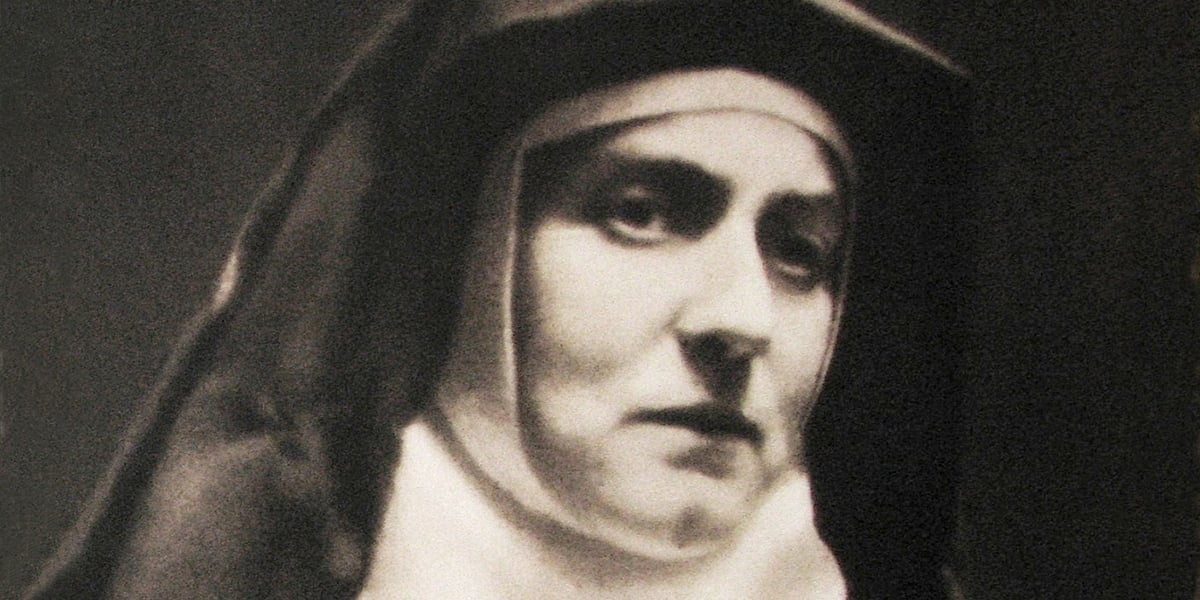 In this brief excerpt from the Sonrise Morning Show, Dr. Italy introduces listeners to the fascinating story of Edith Stein, born into an observant German Jewish family who abandoned religion as a young girl only to end her life as a Carmelite nun and a Christian martyr at Auschwitz.

This philosopher and feminist whose writings influenced Karol Wojtyla, the future Pope St. John Paul II, is such a striking figure that she was not only canonized a saint but named Co-patron of Europe.