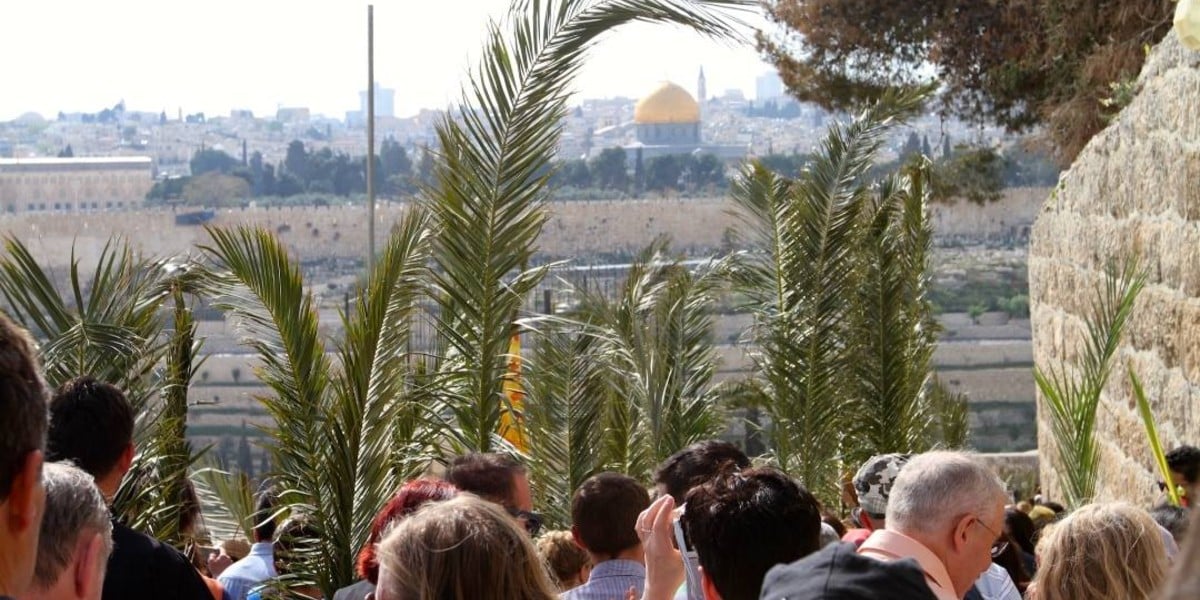 Mount of Olives and the Palm Sunday Road – Podcast

6 minute podcast in which on the journey of Jesus and his disciples from Bethany, over the top of the Mount of Olives to Bethphage, & down the Palm Sunday Road from there into Jerusalem on the back of a donkey amidst cries of hosanna.

In this podcast episode, Anna Mitchell quizzes Dr. Italy what Jesus royal entry in Jerusalem was like on Palm Sunday. 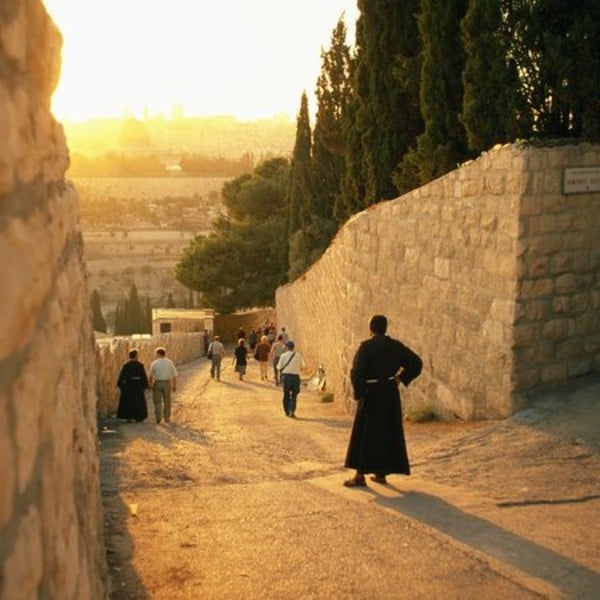 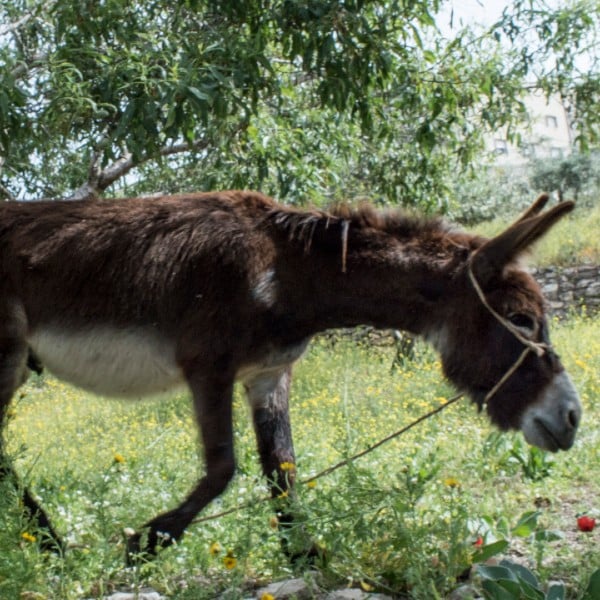 Over the Mount of Olives

Bethany, on the dry side of the Mount of Olives, overlooking the Judean desert, was a regular lodging place for pilgrims coming to Jerusalem for the feasts of Passover, Pentecost, and Booths.  Jesus and his disciples would have walking from there about fifteen minutes over the top of the Mount of Olives.

As they crested the mountain, they would have been greeting with a spectacular sight – the city of Jerusalem, with the temple gleaming in the sun.  As they began to descend on the west side of the Mount of Olives they would have arrived at the town of Bethphage, which still exists today.  There, the disciples requisitioned not a war horse, but a donkey, on behalf of the king who the people shortly were to acclaim as the “Son of David,” in other words, the anointed messiah, expected king in the line of King David.

The throwing down of cloaks and branches on the road, the waving of Palm branches, the acclamation of “Hosanna! to the Son of David”, all these things had specific meaning so easy for Gentiles of the 21st century to miss, but which is discussed in this podcast. 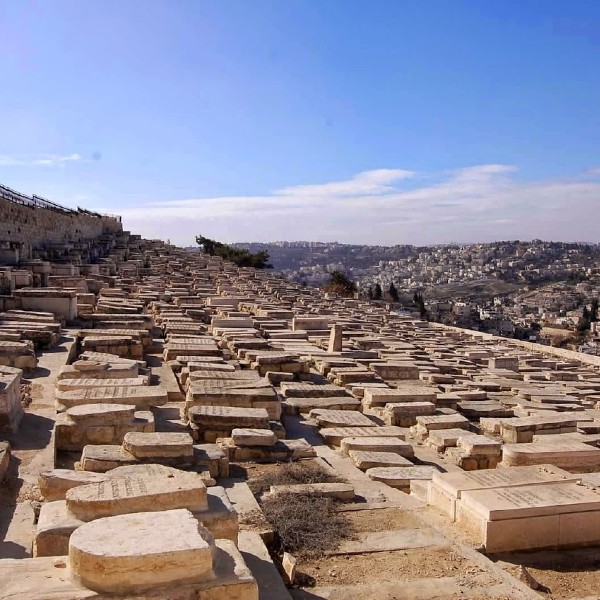 As they descend the Palm Sunday road, which we walk on every Holy Land pilgrimage, the views alternate between spectacular views of Jerusalem from the slope of the Mount of Olives and Kidron valley full of tombs, a reminder that this valley is also called “Jehosaphat,” the valley of Judgment, the valley of decision.

Half-way down the mountainside, Jesus stops and weeps over the city that will fail to recognize its visitation, putting its hope not in God but in violence.  Jesus knows that their choice of rebellion over peaceful trust in God will lead to the destruction of the city a few decades into the future.