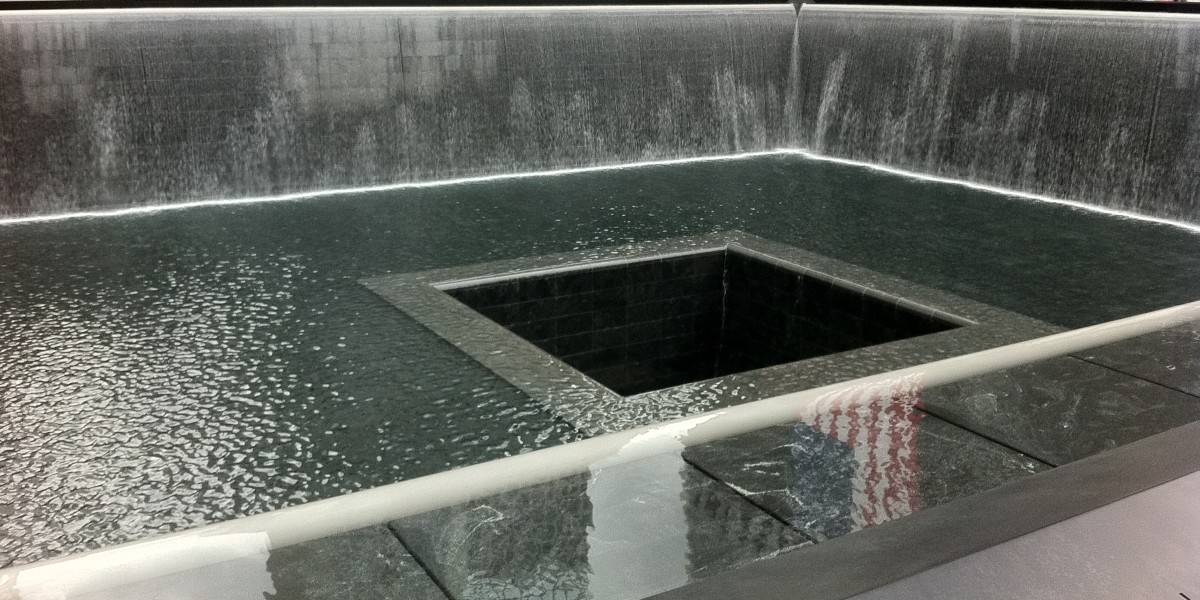 Twin Towers Terrorism and the Power of the Cross – Podcast

Dr.Italy, in this 14 minute podcast with Anna Mitchell, remembers the tragedy of 9/11 and shows the connection between the horror of terrorism, illustrated by the destruction of the twin towers,  and the victory of the cross.

September 11 is the anniversary of one of most brutal acts of terrorism of all time.  Thousands of lives were snuffed out when passenger planes, converted into flying bombs, were driven into the Pentagon and the Twin Towers of the World Trade Center in New York.  Three days later, on September 14, the Catholic and Eastern Orthodox Churches celebrated the Feast of the Exaltation and triumph of the cross of Jesus Christ.

Triumph & Victory of the Holy Cross

This podcast brings out the link between 9/11 and the victory of the cross and helps us understand why the cross, an instrument of torture in the hands of brutes, becomes a tree of life in the hands of the Savior and victory over the ultimate terrorist.

For further information about the role of religion in combating terror attacks, please read Terrorism and the Victory of the Cross.