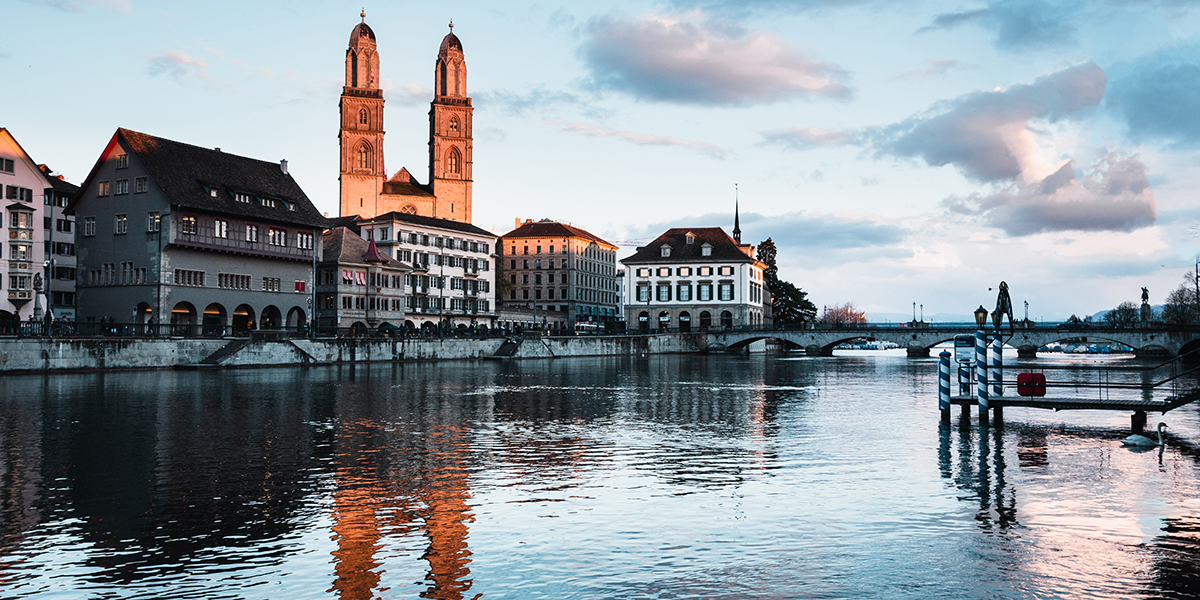 Our Rhine Cruise Pilgrimage in 2023 takes off from the breathtakingly beautiful city of Zurich, Switzerland, situated on both a lake and a river.  In this 6 minute radio interview with Anna Mitchell, host of the Son Rise Morning Show, Dr. Italy discusses the ancient history of this city and some of the incredible churches there that will be stops on the pilgrimage.

Zurich, Switzerland is the town where our 2023 Rhine River Pilgrimage begins!

Situated at the spot where the Limmat River flows out of the magnificent Alpine Lake Zurich, it was originally a Celtic settlement (the Celts were here long before they migrated to Ireland). The Romans found this a convenient place to set up a town and a garrison, which they named Turicum. Later, Germanic settlers called the town Zurich. 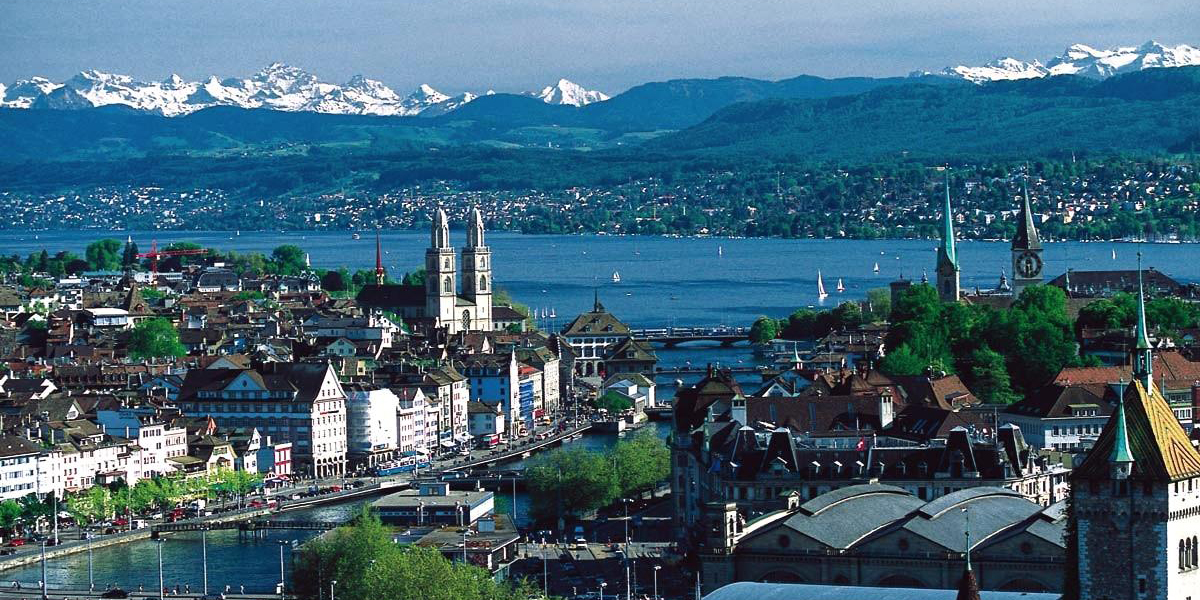 Above image of Zurich by MadGeographer. CC 3.0.

The Church was planted here during Roman times. On our pilgrimage, we’ll visit the cathedral, called the Grossmunster (“Great Church”), which goes back to about 825 A.D., when it was first built by Charlemagne. His son founded the other church we’ll visit, the Fraumunster, or the Church of Our Lady. Charlemagne’s son established this as a Benedictine convent whose abbess, Hildegard, gave St. Meinrad the miraculous statue of the Virgin that became known as the Black Madonna of Einsiedeln. In the 20th century, the church was adorned with extraordinary stained-glass windows by the famous artist, Marc Chagall. 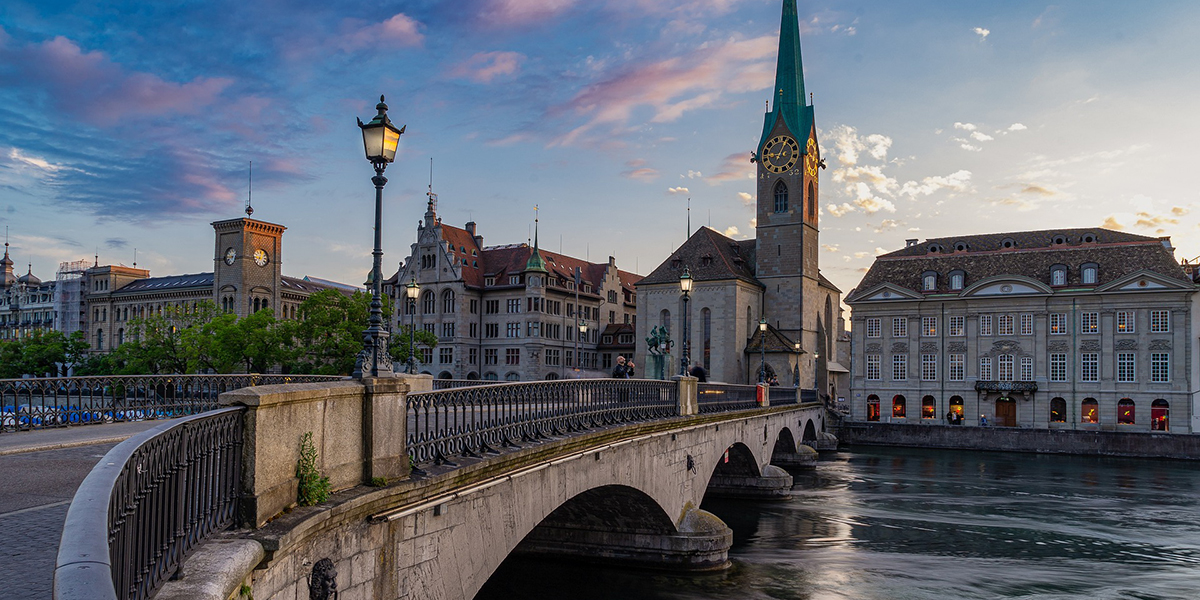 Above image of The Limmat by Sonyuser on Pixabay. Pixabay license.

Sadly, in the 16th century, a Catholic priest named Ulrich Zwingli convinced the town council to follow his ideas for the reformation of the Church. Called the “Reformed” – as distinct from the Lutheran wing of the Reformation – it was this wing that later included John Calvin of Geneva and had the most impact on the sort of Protestantism that came to America with the Pilgrims and Puritans.

The Catholic bishops of the US are seeking to spark a eucharistic revival, largely in response to a Pew research study showing that most people who identify as Catholics think that the best way to describe the Eucharist is to call it just a symbolic reminder of Christ’s body. This idea goes back to Ulrich Zwingli and what happened in Zurich in the 16th century. 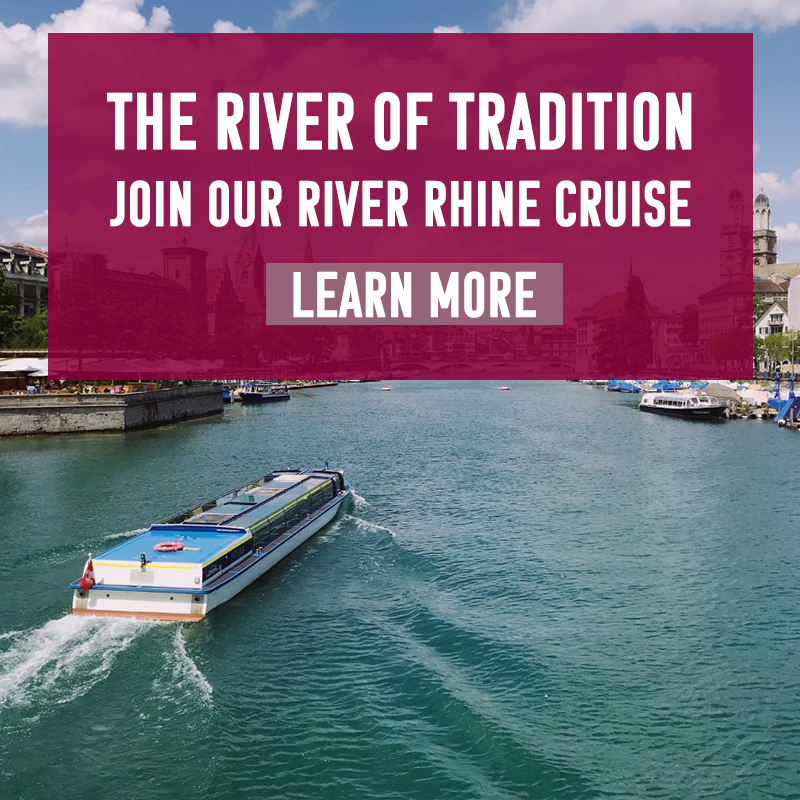 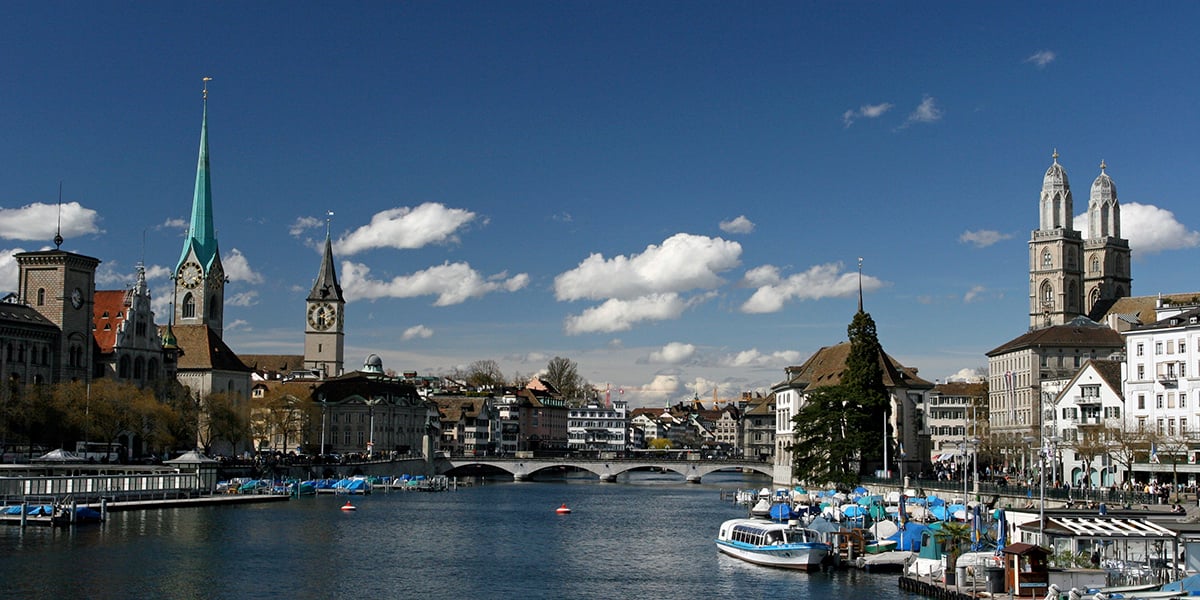 Above image of The Limmat by Chris Brown on Wikimedia. CC 2.0.

Zurich is an absolutely gorgeous city — historic churches, picturesque waterfronts on both lake and river, an old town with windy, cobblestone alleys, chocolate, fondue, and breath-taking views of the Alps. But from the point of view of pilgrimage, it is a city that introduced a great error into the world. There, at the source of this error, we’ll celebrate Mass together and proclaim the supreme gift that the Lord Jesus gave us in the sacrament of his body and blood that is more than “just a symbol” but rather the gift of his entire self . . his body, blood, soul, and divinity. The fullness of his love and presence given to transform our lives and transform the world. 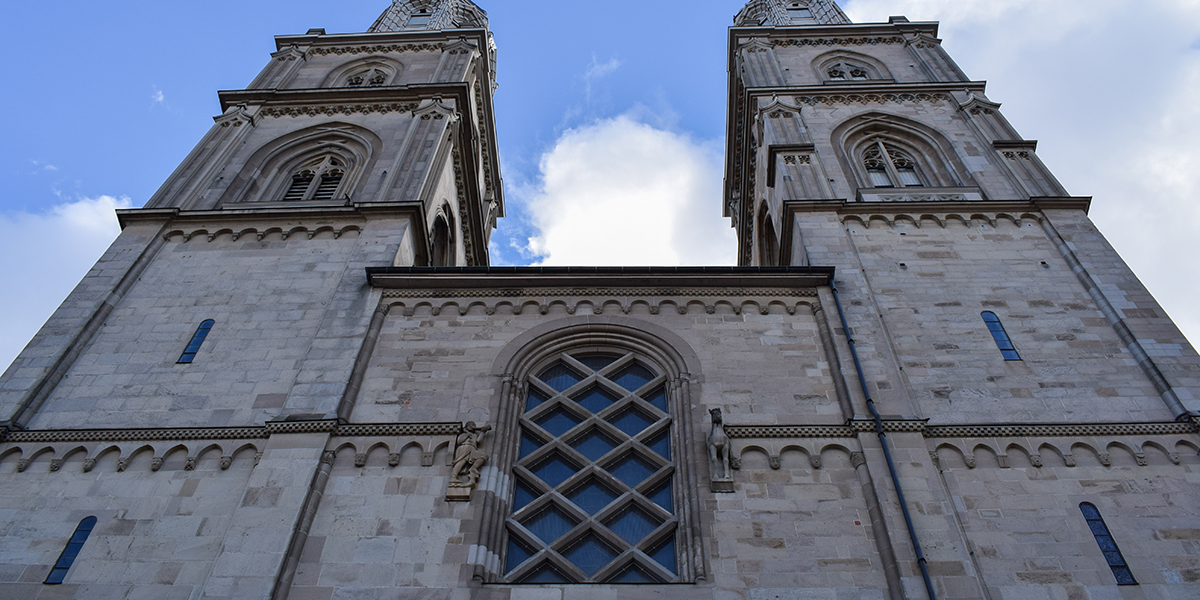 To learn more about pilgrimage to the Holy Land with Dr. D’Ambrosio, visit the pilgrimage section of the Crossroads Initiative Website.