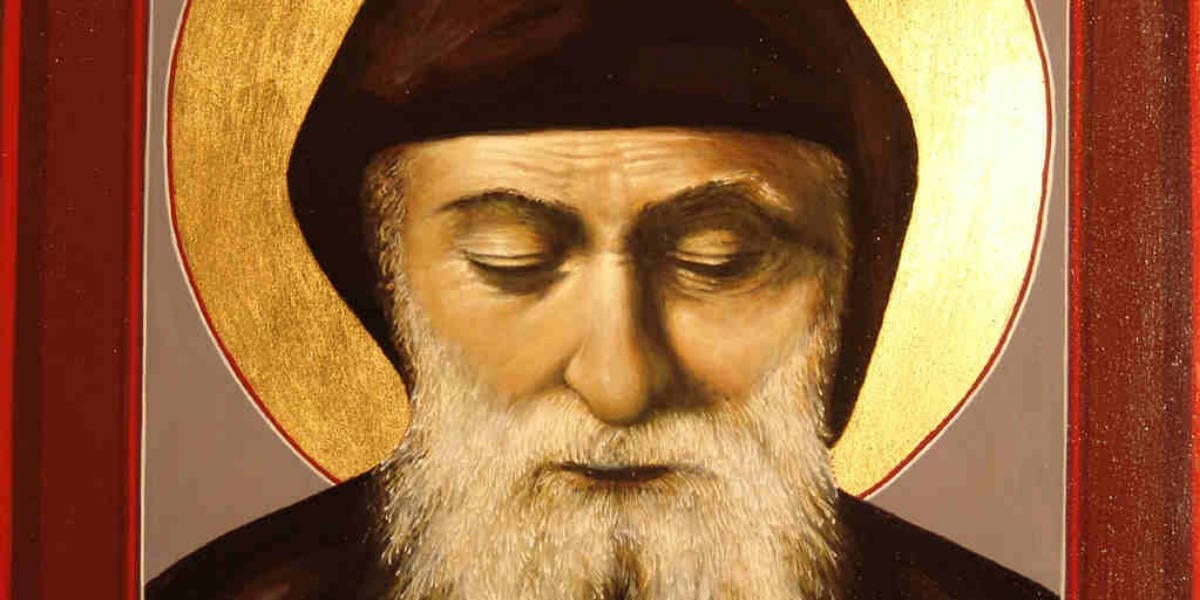 Muslim Child healed of Cancer through the Prayers of St. Charbel – Video

St. Sharbel was a Lebanese Maronite hermit in the second half of the 19th century renown for holiness and miracles.  Since his death in 1898, Christians and non-Christians alike have come to his shrine seeking healing through his intercession.

This short video is a moving story of a mother and daughter who had fled the horrible Syrian civil war.  They found refuge in Lebanon but could find no relief for the child’s cancer, which only got worse.  In desperation, the mother, a Sunni Muslim, brought her daughter to the shrine of St. Sharbel.  What happened next no one could have predicted.