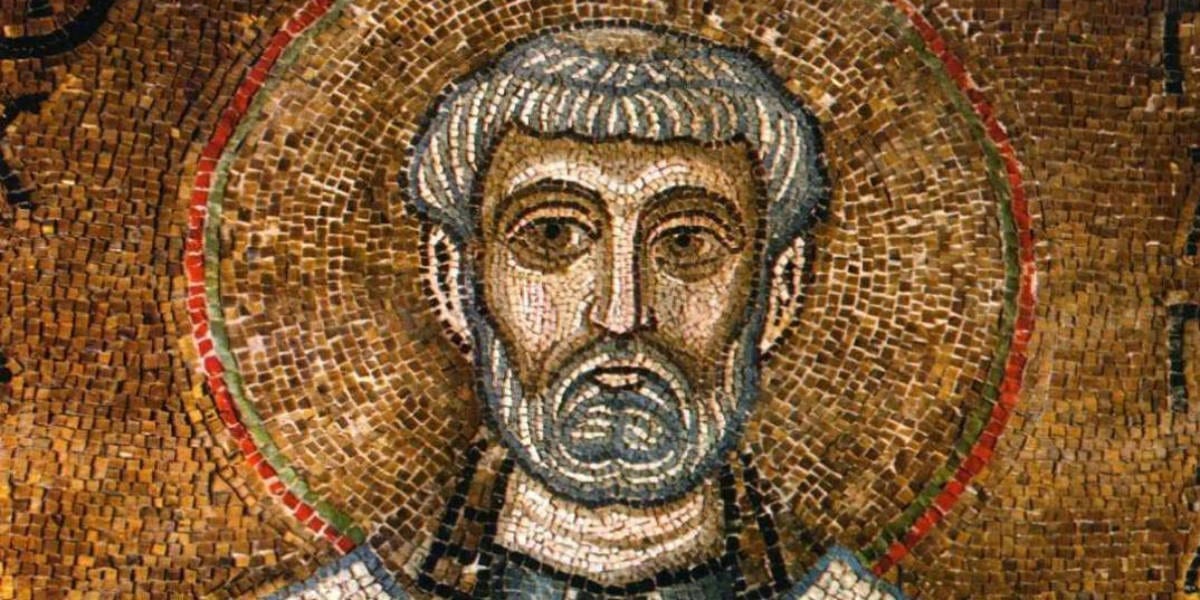 The First Letter of Clement of Rome – Window into Early Christianity

In this video , Marcellino D’Ambrosio, Ph.D. (aka “Dr. Italy”) discusses the earliest writing after the New Testament which provides a window into early Christianity in Rome and Corinth.

Lost to the Western world for centuries, the first letter of Clement of Rome was rediscovered in the seventeenth century and has been pored over by scholars ever since.  Most probably written ca. 95 AD, this late first century work may very well be contemporaneous with the Gospel of John and other late New Testament writings.  Clement, in this letter penned in Rome addressed to the Church at Corinth, tells us much about Christian culture and teaching at the close of the first century.  Lecture #4 in the series of The Catholic Theological Tradition.

This lecture is part of the course entitled Theology 503 – The Catholic Theological Tradition, which is a required course in the M.A. program of the Catholic Distance University (CDU).  For more information on the program and taking this and other courses for academic credit, visit the CDU Website.