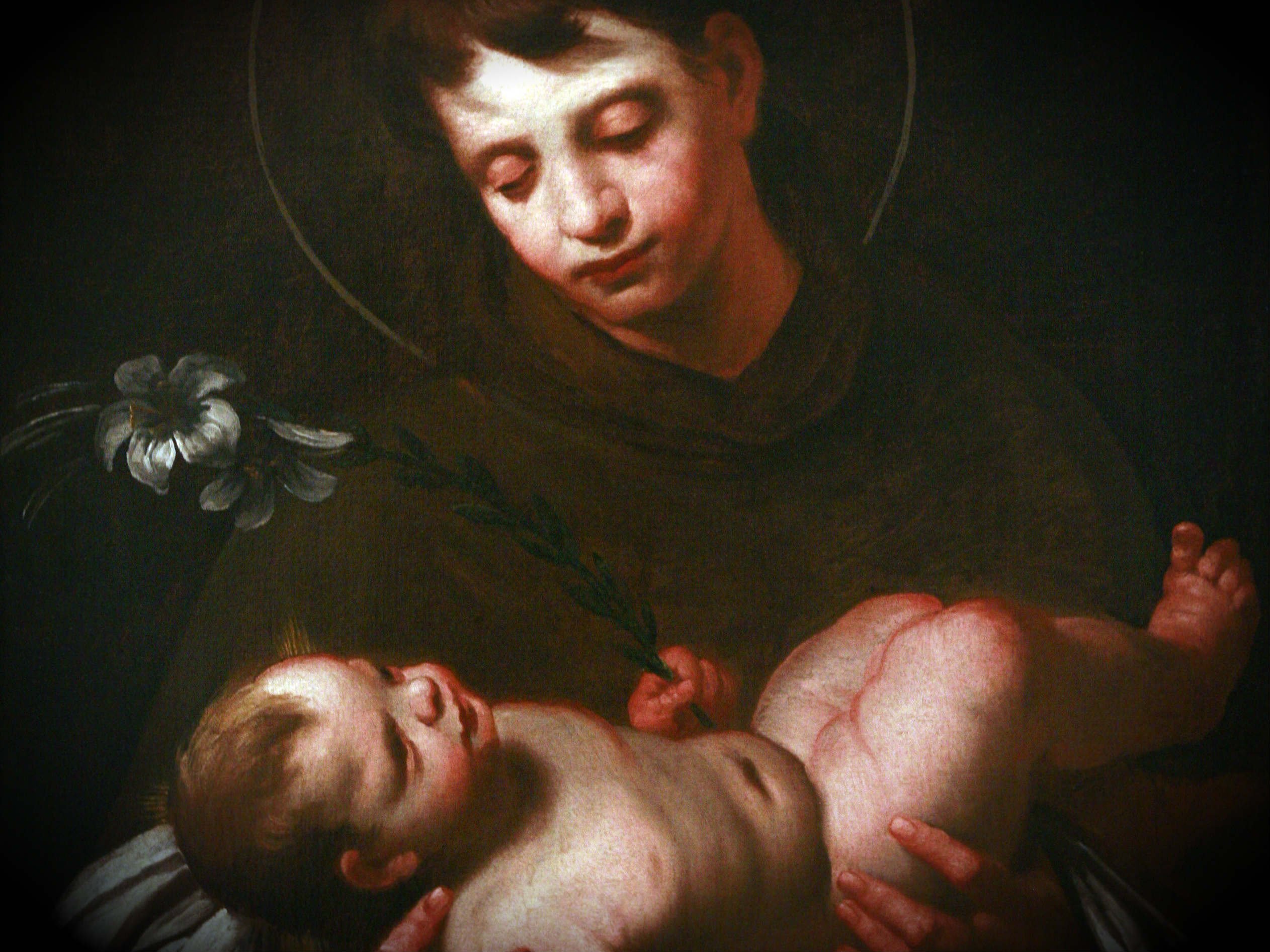 Here Anthony of Padua, one of the greatest preachers of the Middle Ages. interprets the tongues of Pentecost as different “love languages” whereby we witness to Christ by words and, even more importantly, actions.  It is read on the feast of St. Anthony on June 13th.

We are full of words but empty of actions, and therefore are cursed by the Lord, since he himself cursed the fig tree when he found no fruit but only leaves. Gregory says: “A law is laid upon the preacher to practice what he preaches.” It is useless for a man to flaunt his knowledge of the law if he undermines its teaching by his actions. 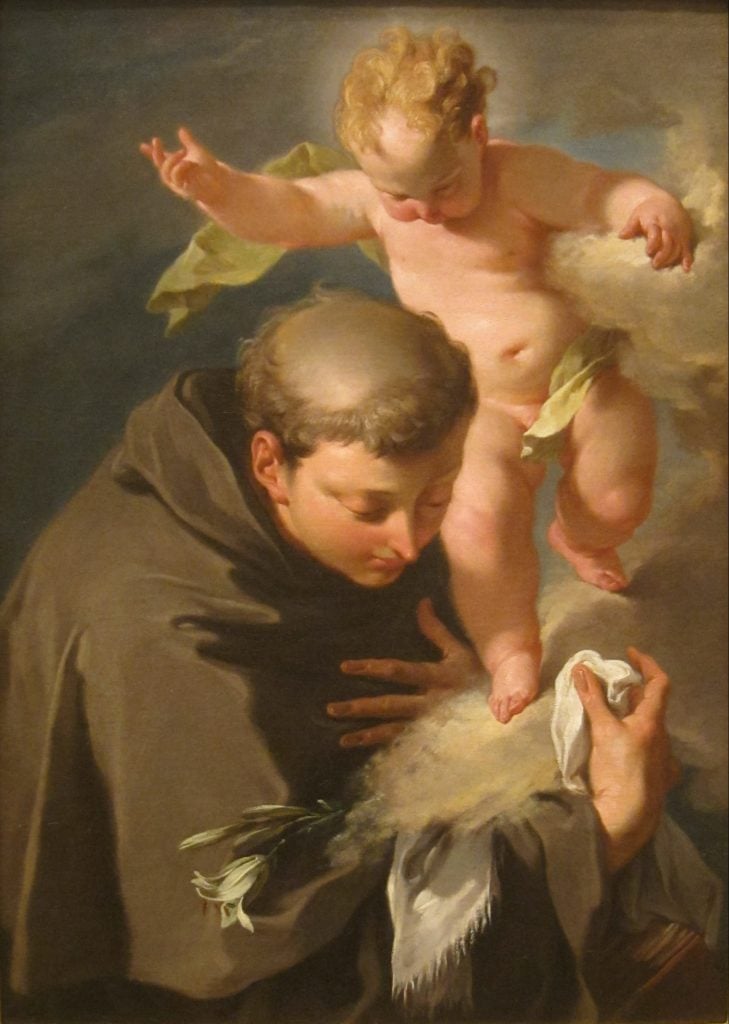 We should speak, then, as the Holy Spirit gives us the gift of speech. Our humble and sincere request to the Spirit for ourselves should be that we may bring the day of Pentecost to fulfillment, insofar as he infuses us with his grace, by using our bodily senses in a perfect manner and by keeping the commandments.

Likewise we shall request that we may be filled with a keen sense of sorrow and with fiery tongues for confessing the faith, so that our deserved reward may be to stand in the blazing splendor of the saints and to look upon the triune God.

This reading on tongues as different “love languages” whereby we witness to Christ, is taken from St. Anthony of Padua.  It appears in the Roman Office of Readings for the liturgical memorial of Saint  Anthony of Padua on June 13.  It reflects on the coming of the Holy Spirit upon the disciples on Pentecost as told in Acts 2.

For more on actions being louder than words, see Dr. Italy’s reflection on the PARABLE OF THE TWO SONS.

Saint Anthony of Padua was born in Portugal and there joined the Canons Regular of St. Augustine, where he quickly became renowned for his preaching. But St. Anthony was so impressed by the martyrdom of five Franciscans who had been spreading the faith in Morocco that he decided to himself become a Franciscan friar so that he too could preach the gospel to the Muslims of Africa.

However, illness obliged him to leave Morocco, and a storm then drove his ship to Sicily, so that he found himself taking part in the General Chapter of the Franciscans in 1221, held in the town of Assisi.  There, Anthony met Saint Francis of Assisi himself.

St. Francis, suspicious of the pride that so often accompanies great learning, recognized that the humility of St. Anthony made him the perfect one to teach theology to the friars and so assigned him to that important task. But Anthony’s great talent as a preacher was soon discovered, and so he was sent to northern Italy and southern France, then a stronghold of the Albigensian heresy. Later Saint Anthony returned to Padua, Italy. His sermons are full of gentleness, but he reproved the wicked with fearless severity – especially backsliding clergy and the oppressors of the weak.  Anthony was canonized in 1232, less than one year after his death.  Pope Pius XII proclaimed him a Doctor of the Church, designating him Doctor Evangelicus, the “evangelical Doctor.”  Even today, St. Anthony’s shrine in Padua is a center of pilgrimage, and he is also well known as the patron saint of the lost and found.  Biography by Dr. Italy