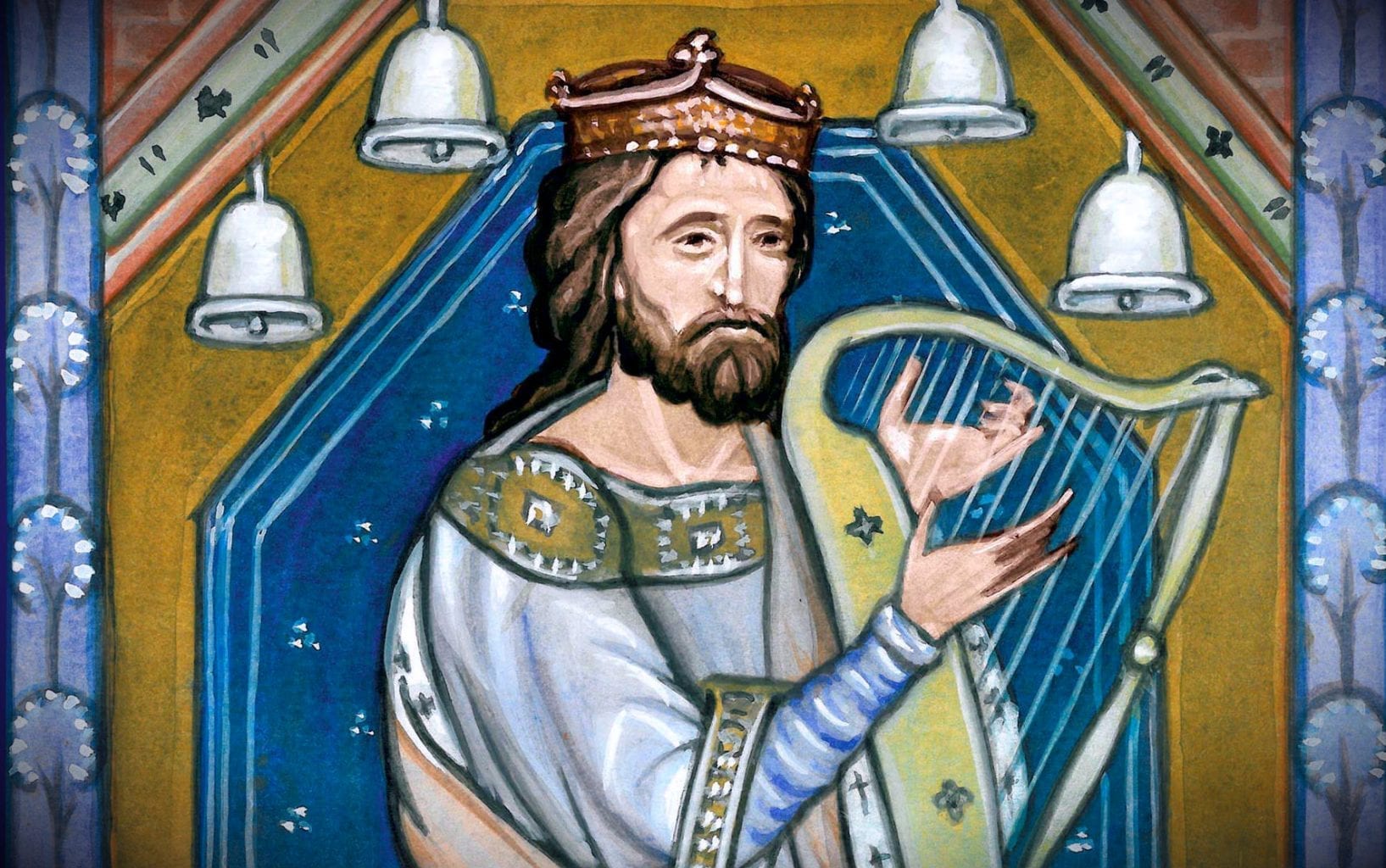 Aelred, a medieval abbot, here discusses the nature of true spiritual friendship as modeled by Jonathan’s loyalty to his friend David, despite his father Saul’s attempt to use jealousy and envy to divide them.

That outstanding youth, Jonathan, son of King Saul, made an alliance with David, but it was not in the hope of obtaining the royal crown or winning the kingdom.

For the sake of their friendship, he set David above himself as if he had been his master and not his own father’s servant, expelled, hiding in the desert, sentenced to death, destined for execution – he abased himself and raised David up: You will be king, he said, and I will be next below you in rank.

What an excellent example of true friendship! What a wonder! The king was raging against his servant and stirring up the whole country as if against a pretender to the throne. He accuses priests of treachery and has them killed on the mere suspicion – he has the forests and the valleys searched – he posts armed guards on cliffs and mountains.

Better to be a Friend than a King

Everyone swears to punish the object of the king’s anger; but Jonathan, who alone has the right to envy the designated successor to the throne – Jonathan chose to resist his father, keep his friend supplied with news, give him counsel in his adversity. Thinking it better to be a friend than a king: You will be king, he said, and I will be next below you in rank. 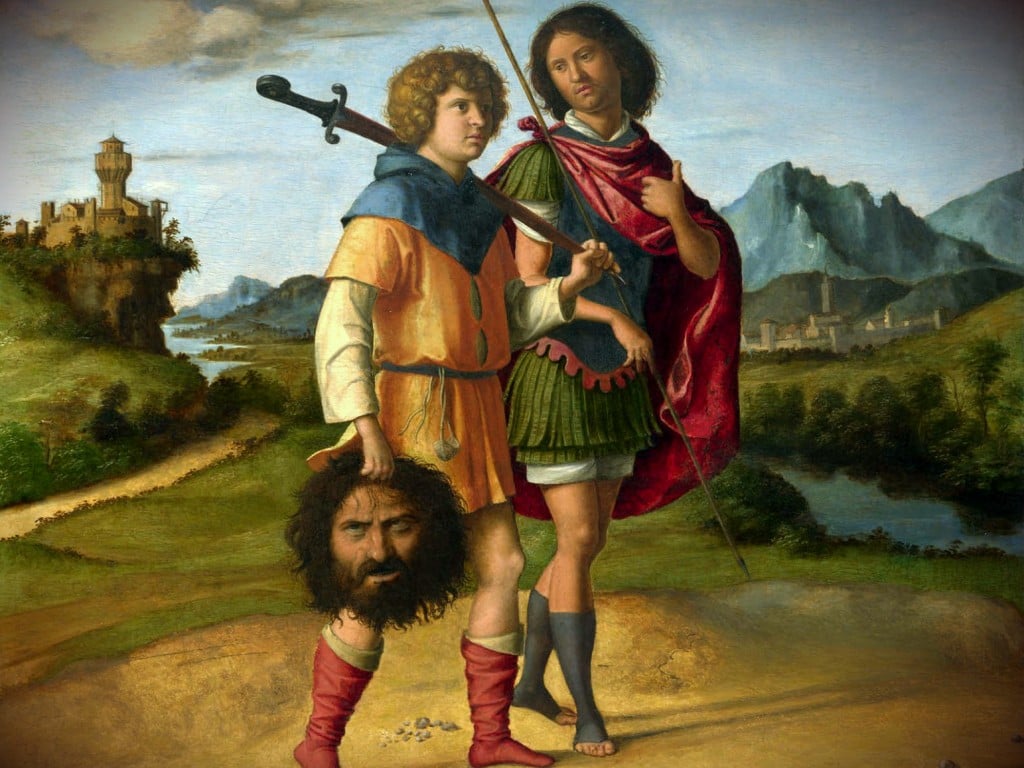 See how the father tried to make the young man envy his friend, how he goaded him with insults, threatened him with dispossession, and warned him of the honors he would lose. But even when Saul had condemned David to death, Jonathan did not fail his friend. “Why should David die? What has he done wrong? What has he done? It was he who took his life in his hands and struck down the Philistine – you rejoiced, then. So why should he die?”

At these words the king was beside himself with rage and tried to pin Jonathan to the wall with his spear, pouring out new insults and threats. “Son of a wanton and lascivious woman! I know that you love him, to your own shame and the shame of your shameless mother!” Then he poured out on the young man all the venom he had in him. He tried to stir up ambition and envy, bitterness and jealousy in Jonathan’s breast: As long as the son of Jesse lives, your kingdom cannot be established.

Who would not have been moved to jealousy by these words? Whose love would not have been corrupted, grace diminished, friendship wiped out? But this most loving youth held fast to the oaths of friendship he had sworn, stood up to the threats, endured the insults, and disdained the kingdom for the sake of friendship, careless of the glory he would miss but mindful of the integrity he would keep. You will be king, he said, and I will be next below you in rank.

Blessed Aelred was a Cistercian Abbot in 12th century England. His “De Spiritali Amicitia” (Treatise on Spiritual Friendship) is the fullest medieval discussion of friendship and its associated virtues. This excerpt from that treatise (Lib 3: PL 195, 692-693) appears in the Roman Catholic Office of Readings for Wednesday in the 12th week of ordinary time as a commentary on I Samuel 19:8-10; 20:1-17.

Saint Aelred (also rendered ‘Ailred’) was the son of a Saxon priest of Hexham, England, and was born in 1109 AD. Though St. Aelred spent several years at the court of King David of Scotland, son of St. Margaret, he eventually entered the Cistercian monastery at Rievaulx around 1133 and ultimately became abbott of the monastery in 1147. His extensive spiritual writings show such similarity to those of fellow Cistercian St. Bernard of Clairvaux that Saint Aelred is often referred to as the “Bernard of the North.” His devotion was marked by a strong attachment to the suffering humanity of Christ. His “De Spiritali Amicitia” is the fullest medieval discussion of friendship. St. Aelred, who is well known for his biography of King St. Edward the Confessor, died in 1167. Biography by Dr. Italy