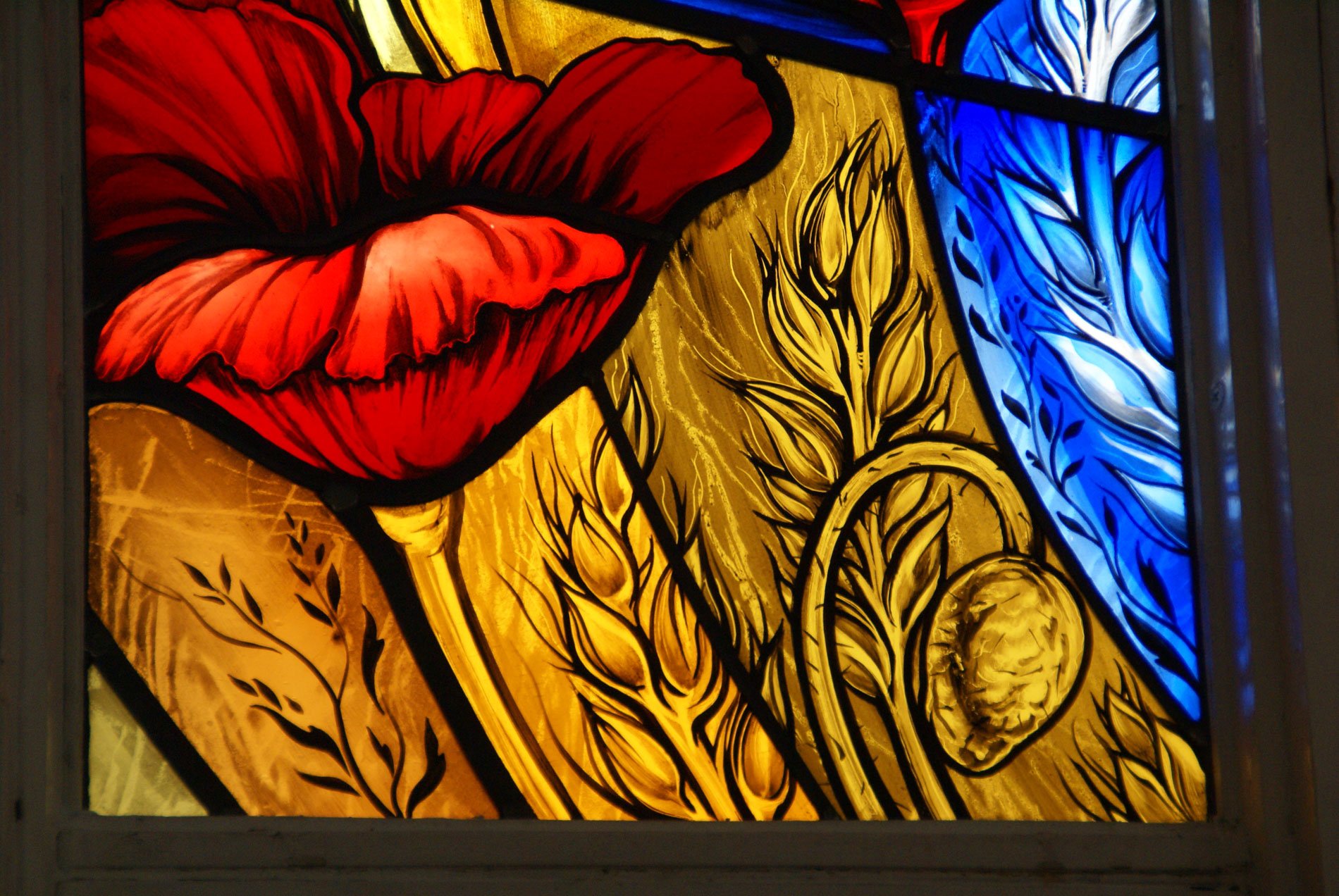 Birth and Death – Gregory of Nyssa

Gregory of Nyssa on the famous statement of Ecclesiastes “there is a time to be born and a time to die.”  He interprets this as a reference to the death and new birth of salvation.  We die and rise with Christ through faith and baptism.

There is a time to be born and a time to die. The fact that there is a natural link between birth and death is expressed very clearly in this text of Scripture. Death invariably follows birth, and everyone who is born comes at last to the grave.

There is a time to be born and a time to die. God grant that mine may be a timely birth and a timely death! Of course no one imagines that the Speaker regards as acts of virtue our natural birth and death, in neither of which our own will plays any part. A woman does not give birth because she chooses to do so.   Neither does anyone die as a result of his own decision. Obviously, there is neither virtue nor vice in anything that lies beyond our control. So we must consider what is meant by a timely birth and a timely death.

It seems to me that the birth referred to here is our salvation, as is suggested by the prophet Isaiah. This reaches its full term and is not stillborn when, having been conceived by the fear of God, the soul’s own birth pangs bring it to the light of day. We are in a sense our own parents, and we give birth to ourselves by our own free choice of what is good. Such a choice becomes possible for us when we have received God into ourselves and have become children of God, children of the Most High. On the other hand, if what the Apostle calls the form of Christ has not been produced in us, we abort ourselves. The man of God must reach maturity.

Now if the meaning of a timely birth is clear, so also is the meaning of a timely death. For Saint Paul every moment was a time to die, as he proclaims in his letters: I swear by the pride I take in you that I face death every day. Elsewhere he says, For your sake we are put to death daily and we felt like men condemned to death.

How Paul died daily is perfectly obvious. He never gave himself up to a sinful life but kept his body under constant control.  Paul carried death with him, Christ’s death, wherever he went. He was always being crucified with Christ. It was not his own life he lived; it was Christ who lived in him. This surely was a timely death-a death whose end was true life.

I put to death and I shall give life, God says, teaching us that death to sin and life in the Spirit is his gift, and promising that whatever he puts to death he will restore to life again.

This is an excerpt from a homily of Saint Gregory of Nyssa on the book of Ecclesiastes (Hom. 6: PG 44, 702-703).  It is used in the Roman Office of Readings for Tuesday of the seventh (7th) week of Ordinary Time.  The accompanying biblical reading is taken from Ecclesiastes 3:1-22.

Gregory of Nyssa was the younger brother of St. Basil the Great and St. Macrina.  Born around 330 AD, Gregory married and spent several years of his life in secular employment before he entered the monastery founded by his elder brother.  He was consecrated Bishop of Nyssa in 371 and fought tirelessly for the Trinitarian faith of Nicaea that was reaffirmed by the great Creed of the Council of Constantinople, which he attended.  In the last few years of his life, he traveled a great deal since he was in great demand as a preacher, teacher, and spiritual writer.    St. Gregory of Nyssa was a theologian of great depth and originality.  He wrote famous treatises against trinitiarian herietics Eunomius and Apollinarius and instructed new Christians about the the Trinity, Incarnation, Redemption and Sacraments in his Catechetical Orations.  But his theological reflections far surpassed controversy and cathechesis–indeed, St. Gregory provides us with the first systematic presentation of Christian doctrine since Origen over 150 years earlier.     Gregory wrote many reflections and commentaries on Scripture, most notably his Life of Moses and homilies on the Lord’s Prayer, the Song of Songs, and the Beatitudes.  His most important contribution was in the area of spirituality.  While his brother gave eastern monasticism its structure and organization, Gregory provided its heart and mystical vision. For this reason he came to be known as “Father of Mysticism.”     St. Gregory of Nyssa died around the year 395 AD and is revered as one of the greatest of the Eastern Church Fathers.  He, his brother Basil and their friend St. Gregory of Nazianzen, are known as the Cappadocian Fathers, from the region in modern Turkey from which they came.  His feast day is March 9th.