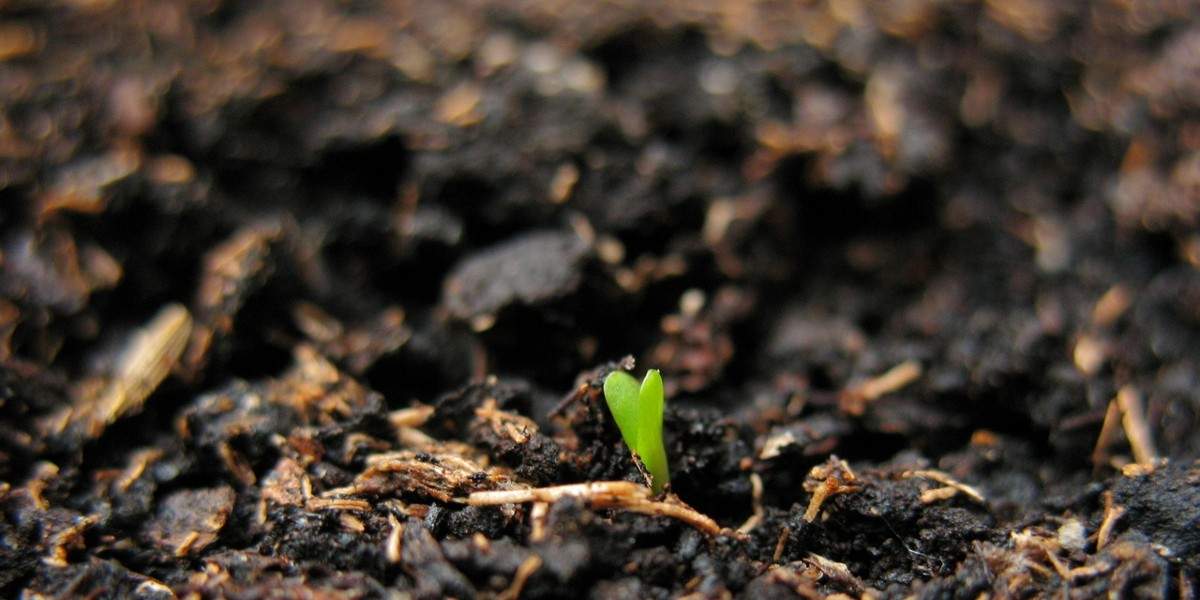 Cyril of Alexandria here emphasizes that the risen body of Jesus Christ, received in the Eucharist, gives life to those who receive it, expelling death and corruption.

I am dying for all men”, says the Lord. “I am dying to give them life through myself and to redeem the whole human race through my humanity. In my death, death itself will die and man’s fallen nature will rise again with me. I wanted to be like my brothers in every respect, so I became a man like you, a descendant of Abraham.”

Understanding this well Saint Paul says: As the children of a family share the same flesh and blood, he too shared our human nature so that by his death he could destroy the power of the devil, the prince of death. Death itself and the prince of death could be destroyed only by Christ, who is above all, giving himself up as a ransom for all.

And so, speaking as a spotless victim offering himself for us to God the Father, Christ says in one of the psalms: You desired no sacrifices or offerings, but you have prepared a body for me. You took no pleasure in holocausts or sin offerings. Then I said, “Behold, I am coming.”

He was crucified for all, desiring his one death for all to give all of us life in him. It was impossible for him to be conquered by death; nor could he who by his very nature is life be subject to corruption. Yet we know that Christ offered his flesh for the life of the world from his own prayer, Holy Father, protect them, and from his words, For their sake I consecrate myself.

By saying that he consecrates himself he means that he offers himself to God as a spotless and sweet-smelling sacrifice. According to the law, anything offered upon the altar was consecrated and considered holy. So Christ gave his own body for the life of all, and makes it the channel through which life flows once more into us. How he does this I will explain to the best of my ability.

When the life-giving Word of God dwelt in human flesh, he changed it into that good thing which is distinctively his, namely, life; and by being wholly united to the flesh in a way beyond our comprehension, he gave it the life-giving power which he has by his very nature. Therefore, the body of Christ gives life to those who receive it. Its presence in mortal men expels death and drives away corruption because it contains within itself in his entirety the Word who totally abolishes corruption.

Banner/featured Photo by Matteo Pescarin from FreeImages Used with permission.

This post on the Body of Christ giving life to those who receive it is an excerpt from Saint Cyril of Alexandria’s Commentary on the Gospel of John (Lib. 4, 2: PG 73, 563-566).  It is used in the Roman Office of Readings for Saturday of the third (3rd) week of Easter with accompanying biblical reading of Revelation 11;1-19.