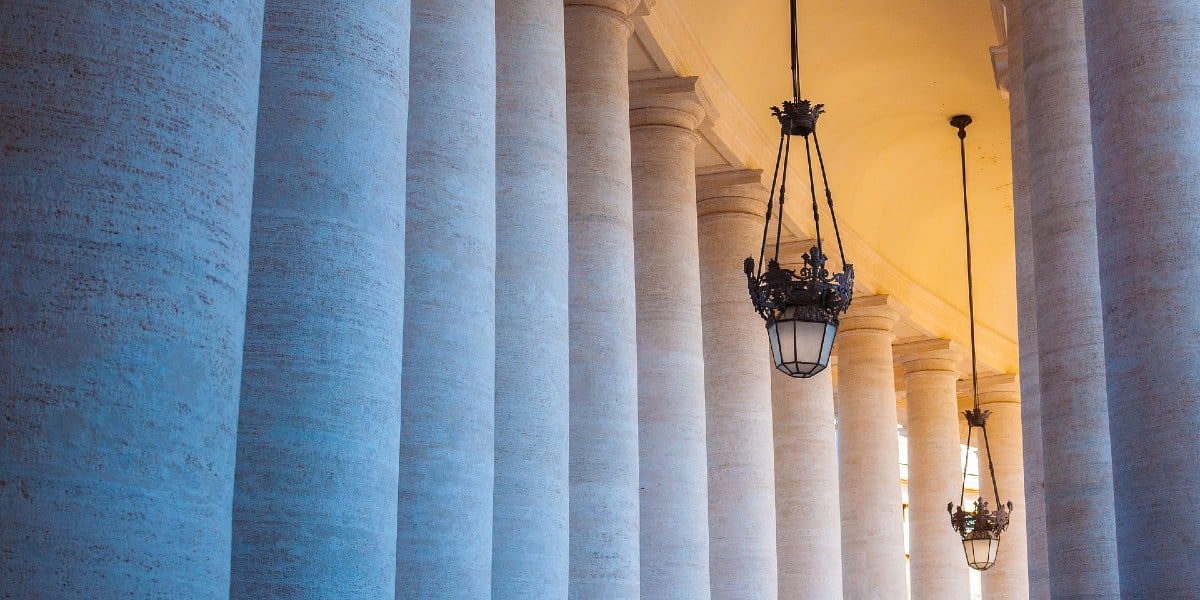 Cardinal Electors of the Pope

Who are the Cardinals of the Catholic Church?  Where does the word and idea of Cardinal come from, and what role do they play as electors of the Pope in the papal conclave where the election takes place?

The  Pope, like all bishops, needs a lot of help to fulfill his mission to teach, govern, and minister the sacraments to his people.  The difference between the Pope and other bishops, however, is that the Pope has been entrusted with the awesome responsibility to care for ALL the Catholic churches of the world, to feed ALL the sheep (see John 21:15-19).

The bishops of other dioceses have clergy who help them fulfill their more limited mission: their priests (presbyters) and deacons.  Sometimes, they even have auxiliary or helper bishops to assist them.

The Pope as bishop of Rome has priests, deacons, and auxiliary bishops to help him care for the people of the diocese of Rome.  But to advise him in the care of the universal Church, he chooses special “key” or “hinge” clergy.  The main road to the heart of any Roman city was called the “cardo” from the Latin word for hinge.  So the clergy that served as the Pope’s closest advisors came to be known as “Cardinals.”  They formed the main road to the Pope and the served as the hinges for the door to the Pope and from the Pope to the world.

Over time, many traditions developed around the role of the Cardinals.  Since they are the key Roman clergy, each has a titular parish in Rome even though they may live elsewhere in the world.  While priests normally wear black and bishops purple, cardinals, who may be drawn from the ranks of priests and bishops, wear scarlet as a sign that they are ready to shed their blood for Christ, if necessary.  Therefore, a symbol of being “created” cardinal by the Pope is the receiving of the traditional “red hat.”

While the Pope lives, the cardinals are his key advisors and are personally picked by him.  When the Pope dies, they come together to elect his successor who is ordinarily, though not necessarily, chosen from their own number.   The meeting in which they do this is called a “conclave” which essentially is a “lock-in.”  The cardinals sequester themselves in the Vatican guesthouse of Santa Marta and meet in the Sistine chapel multiple times per day until the new pope is elected.

Though a man is “created” Cardinal for life, he loses the privilege and responsibility to elect the next pope once he passes his 80th birthday.  To be precise, if he has reached 80 before the death of the Pope, he is disqualified from participating in the conclave that elects that Pope’s successor.