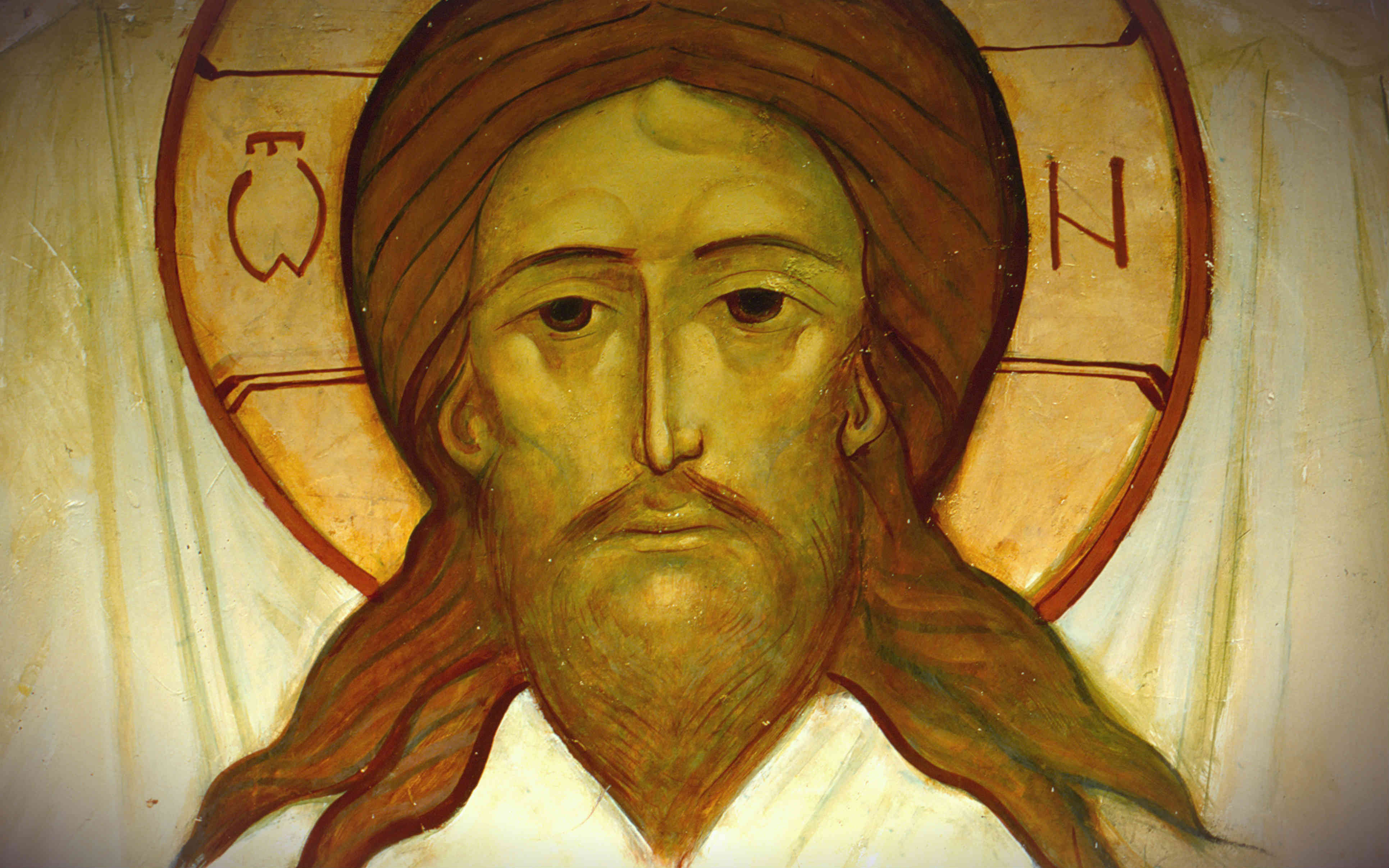 You have often learned that all our hope is in Christ and that he is our true glory and our salvation. You are members of the flock of the Good Shepherd, who watches over Israel and nourishes his people. Yet there are shepherds who want to have the title of shepherd without wanting to fulfil a pastor’s duties; let us then recall what God says to his shepherds through the prophet. You must listen attentively; I must listen with fear and trembling.

The word of the Lord came to me and said: Son of man, prophesy against the shepherds of Israel and speak to the shepherds of Israel. We just heard this reading a moment ago, my brothers, and I have decided to speak to you on this passage. The Lord will help me to speak the truth if I do not speak on my own authority. For if I speak on my own authority, I will be a shepherd nourishing myself and not the sheep. However, if my words are the Lord’s, then he is nourishing you no matter who speaks. Thus says the Lord God: Shepherds of Israel, who have been nourishing only themselves! Should not the shepherds nourish the sheep? In other words, true shepherds take care of their sheep, not themselves. This is the principle reason why God condemns those shepherds: they took care of themselves rather than their sheep. Who are they who nourish themselves? They are the shepherds the Apostle described when he said: They all seek what is theirs and not what is Christ’s. 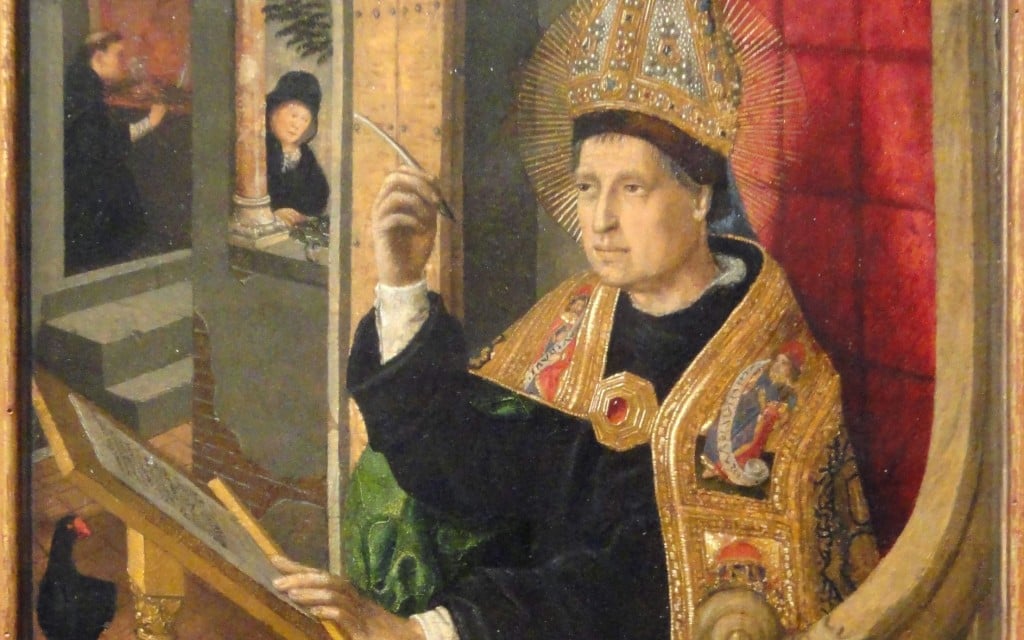 Many persons come to God as Christians but not as leaders. Perhaps they travel by an easier road and are less hindered since they bear a lighter burden. In addition to the fact that I am a Christian and must give God an account of my life, I as a leader must give him an account of my stewardship as well.

This excerpt from a sermon On Pastors by St. Augustine (Sermo 46, 1-2: CCL 41, 529-530) is used in the Roman office of Readings on the 24th Sunday in Ordinary Time. It contains a brief but moving reflection on the nature of Christian leadership that is relevant for pastors but also for anyone entrusted with the care and development of others including Christian parents, teachers, and lay leaders.