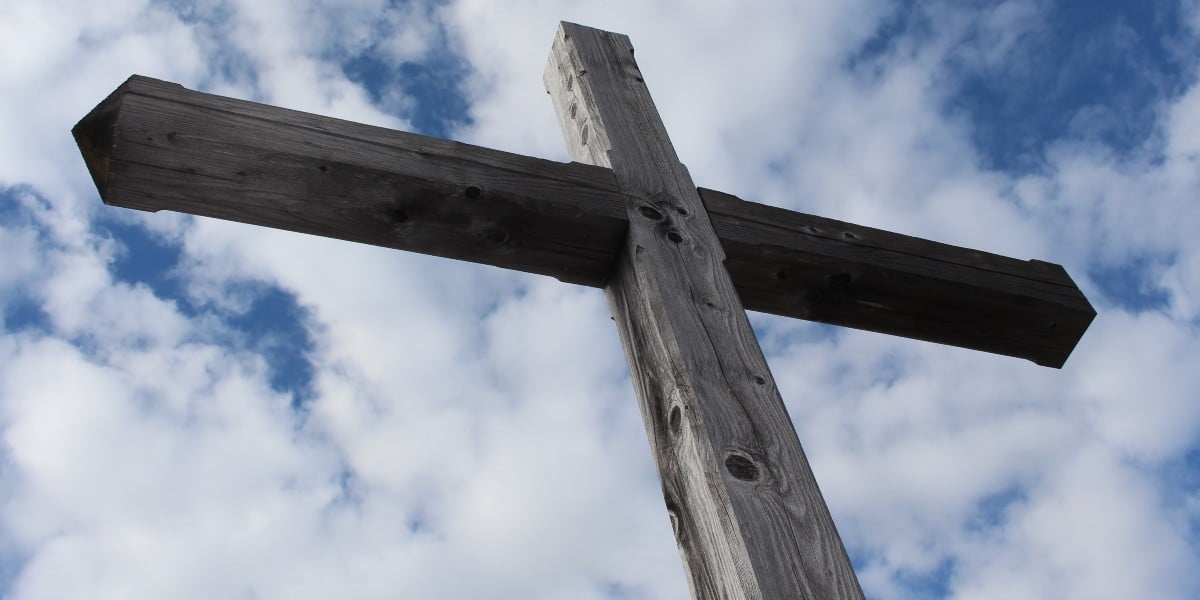 Self-love, Self-Denial, and the Cross

Jesus says to deny oneself, pick up the cross and follow him.  But he also says to love your neighbor as yourself.  Is self-love always wrong?

When “Self” Magazine made its debut a few decades ago, it certainly was a sign of the times. Ours is an age when it is socially acceptable to admit that life is all about me.

But selfishness is nothing new. Ever since Eve bit into the forbidden fruit, human beings have made the choice to dethrone God and put in His place the unholy trinity of me, myself, and I.

Yet Jesus commands us to “love your neighbor as yourself.” Doesn’t this imply that love of self is OK, even required?

Absolutely. God placed in us a drive towards self-preservation. He made beneficial activities, like eating, pleasurable. And he made destructive activities painful.

But He also gave us intellect and will so that we are not driven simply by instinct, as are the animals. Thus the ancient enemy of humanity has to do his best to deceive our intellect into thinking that what is destructive is actually good for us. And he entices us to use our will to choose these destructive things contrary to God’s commandments. The end justifies the means, he argues, and so if we have to trample over others and defy God to get what we want, so be it.

This is the kind of self-love that Jesus condemns (Mt 10:37-42). It leads to ruin, confusion, and emptiness. There is no way to tame this or to fit religion into it. The only solution is to kill it.

In baptism, this old egocentric self is crucified and buried with Christ (Romans 6:11). There can only be one Lord–Jesus or me. Accepting him means allowing Him to be boss, allowing Him to call the shots and direct my steps. Picking up the cross and following Him means accepting the Father’s will, even where it “crosses” my will, even when it leads to suffering. This is the meaning of Jesus’ words to Peter “as a young man you fastened your belt and went about as you pleased, but when you are older, you will stretch out your hands and another will tie you fast and carry you off against your will” (John 21:18)

When Jesus had finished saying this, he looked at Peter and said “Follow me.”

A few years ago he said much the same thing to a new successor of Peter, Benedict XVI. Those pundits who spoke of his maneuvering to build support for his “candidacy” before and during the conclave made me laugh. Cardinal Ratzinger had tried to retire twice before the death of John Paul II! Both times the Pope refused to accept his resignation. When during the conclave he saw momentum began building for his election, he cried out to God begging to be spared. The room where the newly elected Pope first dons the Papal vestments is called the “Room of tears” for a reason.

Jesus says “follow me” to each of us. It may mean making a change of career. It may mean breaking off a relationship that is leading us away from Christ. Or it may just mean doing what we are already doing but for an entirely different reason . . .achieving great things not to draw attention to ourselves, but to glorify Christ . . . seeking an intimate relationship no longer to take but to give. . . working not for the weekend, but for the kingdom. 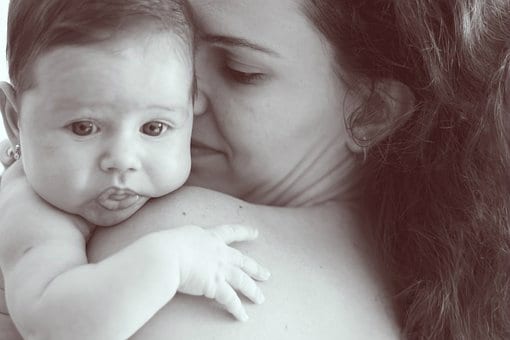 Lose Self to Find Oneself

The ironic thing is that such abandonment of our own agenda is precisely what allows God the freedom to give us the true desire of our hearts. For he knows us better than we know ourselves and he loves us more than we love ourselves. So to lose ourselves for his sake finally makes it possible for us to find ourselves. To renounce self-love is actually enlightened self-interest.

This is precisely what we see with the Shunemmite woman who gave of herself and opened her home and heart to a man of God (2 Kings 4:8-11). She was barren in an age when barrenness was the greatest of curses. Yet she forgot her need in order to meet Elisha’s need. In return God prompted Elisha to meet her need. For one thing is certain about God–He will not be outdone in generosity.

Banner/featured image by Robin Zimmermanns on Scopio. Used with permission.