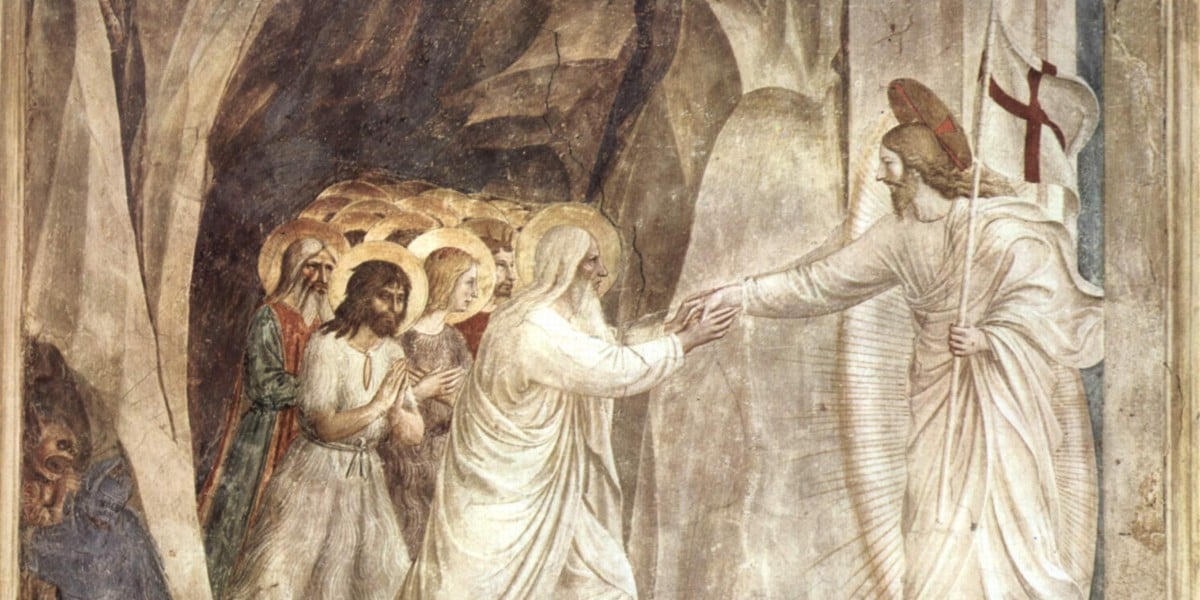 Death is both a mystery and an enigma say the fathers of the Second Vatican Council. This moving treatment of death and dying is an excerpt from one of the more important of the Council documents, the Pastoral Constitution on the Church in the Modern World.

In the face of death the enigma of human existence reaches its climax. Man is not only the victim of pain and the progressive deterioration of his body; he is also and more deeply, tormented by the fear of final extinction. But the instinctive judgment of his heart is right when he shrinks from, and rejects, the idea of a total collapse and definitive end of his own person. He carries within him the seed of eternity, which cannot be reduced to matter alone, and so he rebels against death. All efforts of technology, however useful they may be, cannot calm his anxieties; the biological extension of his life-span cannot satisfy the desire inescapably present in his heart for a life beyond this life.

Imagination is completely helpless when confronted with death. Yet the Church, instructed by divine revelation, affirms that man has been created by God for a destiny of happiness beyond the reach of earthly trials. Moreover, the Christian faith teaches that bodily death, to which man would not have been subject if he had not sinned, will be conquered; the almighty and merciful Savior will restore man to the wholeness that he had lost through his own fault. God has called man, and still calls him, to be united in his whole being in perpetual communion with himself in the immortality of the divine life. This victory has been gained for us by the risen Christ, who by his own death has freed man from death.

Faith, presented with solid arguments, offers every thinking person the answer to his questionings concerning his future destiny. At the same time, it enables him to be one in Christ with his loved ones who have been taken from him by death and gives him hope that they have entered into true life with God.

Certainly, the Christian is faced with the necessity, and the duty, of fighting against evil through many trials, and of undergoing death. But by entering into the paschal mystery and being made like Christ in death, he will look forward, strong in hope, to the resurrection.

This is true not only of Christians but also of all men of good will in whose heart grace is invisibly at work. Since Christ died for all men, and the ultimate vocation of man is in fact one, that is, a divine vocation, we must hold that the Holy Spirit offers to all the possibility of being united with this paschal mystery in a way known only to God.

Such is the great mystery of man, enlightening believers through the Christian revelation. Through Christ and in Christ light is thrown on the enigma of pain and death which overwhelms us without his Gospel to teach us. Christ has risen, destroying death by his own death; he has given us the free gift of life so that as sons in the Son we may cry out in the Spirit, saying: Abba, Father!

This moving treatment of dying is an excerpt from the Pastoral Constitution on the Church in the Modern World, Gaudium et Spes, nn. 18. 22. It also appears in the Liturgy of the Hours office of readings for Saturday in the 3rd week in ordinary time.  The accompanying biblical reading is from Deut 32-34 on the passing of Moses.

For more on the Last Things, see the PURGATORY SECTION of the Crossroads Initiative Library.