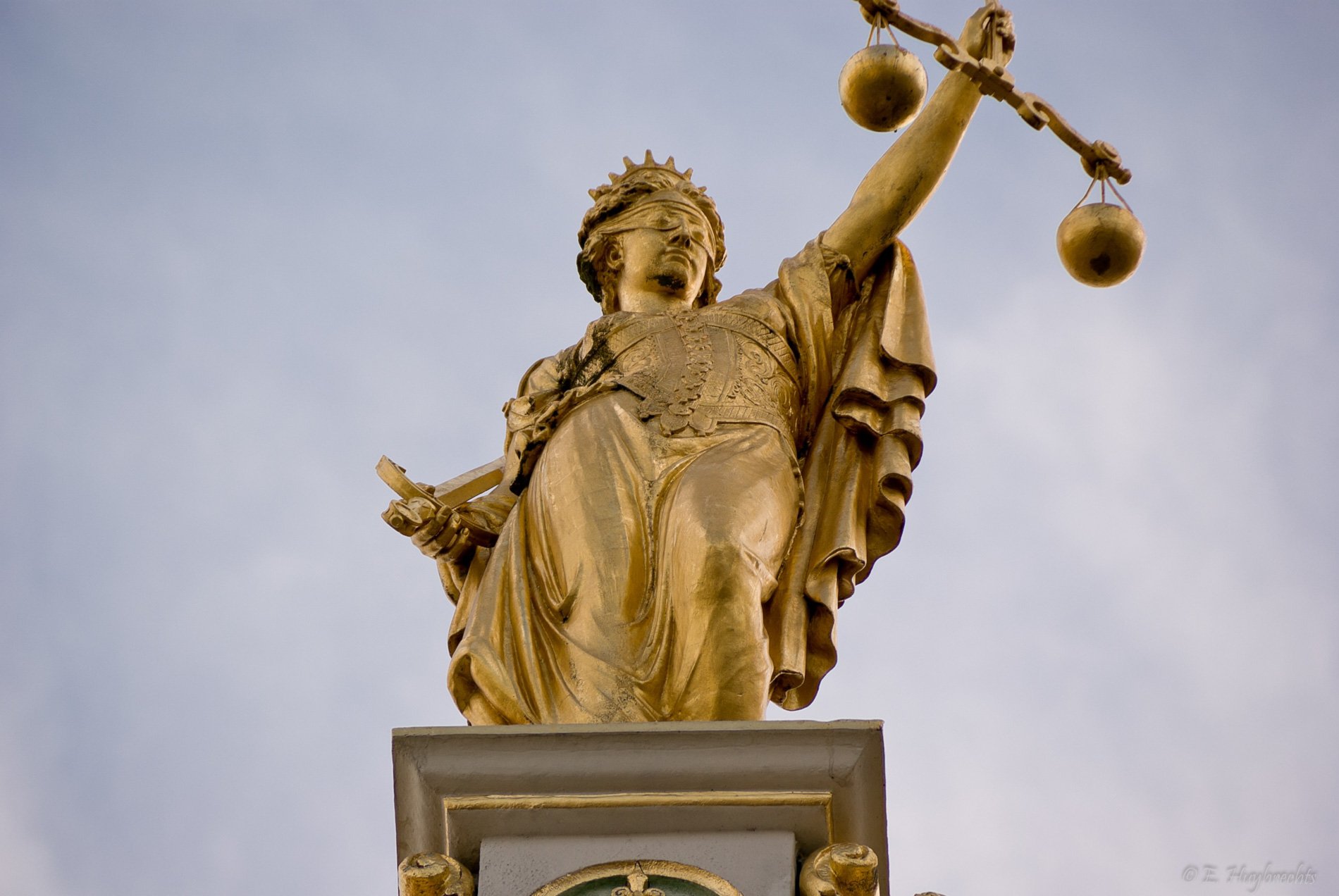 Clement of Rome, writing about thirty years after the martyrdom of St. Paul, affirms the Pauline balance – we are justified by faith and yet it is God’s will that we perform good works of love, in abundance.  He illustrates his point by many examples from the Old Testament.

God’s blessing must be our objective, and the way to win it our study. Search the records of ancient times. Why was our father Abraham blessed?  Was it not because his upright and straightforward conduct was inspired by faith?  As for Isaac’s faith, it was so strong that, assured of the outcome, he willingly allowed himself to be offered in sacrifice. Jacob had the humility to leave his native land on account of his brother, and go and serve Laban. He was given the twelve tribes of Israel.

Honest reflection upon each of these examples will make us realize the magnitude of God’s gifts. All the priests and Levites who served the altar of God were descended from Jacob. The manhood of the Lord Jesus derived from him. Through the tribe of Judah, kings, princes and rulers sprang from him. Nor are his other tribes without their honor, for God promised Abraham: “Your descendants shall be as the stars of heaven” [Genesis 26:7]

It is obvious, therefore, that none of these owed their honor and exaltation to themselves, or to their own labors, or to their deeds of virtue. No; they owed everything to God’s will. So likewise with us, who by his will are called in Christ Jesus. We are not justified by our wisdom, intelligence, piety, or by any action of ours, however holy, but by faith, the one means by which God has justified men from the beginning. To him be glory for ever and ever. Amen.

The Role of Good Works of Love

What must we do then, brothers? Give up good works? Stop practicing Christian love?

God forbid! We must be ready and eager for every opportunity to do good, and put our whole heart into it. Even the Creator and Lord of the universe rejoices in his works. By his supreme power he set the heavens in their place; by his infinite wisdom he gave them their order. He separated the land from the waters surrounding it and made his own will its firm foundation. By his command he brought to life the beasts that roam the earth. He created the sea and all its living creatures, and then by his power set bounds to it.

Finally, with his own holy and undefiled hands, he formed man, the highest and most intelligent of his creatures, the copy of his own image. “Let us make man”, God said, “in our image and likeness. And God made man, male and female he made them.” Then, when he had finished making all his creatures, God gave them his approval and blessing: “Increase and multiply,” he charged them.

Determined to Do God’s Will

We must recognize, therefore, that all upright men have been graced by good works, and that even the Lord himself took delight in the glory his works gave him. This should inspire us with a resolute determination to do his will and make us put our whole strength into the work of living a Christian life.

This post discusses justification – we are justified by faith yet God’s will is that we perform good works, says St. Clement of Rome.  It is an excerpt from the First Letter of Clement to the Corinthians (Nn. 31-33: Funk 1, 99-103).   This selection appears in the Roman Office of Readings for Saturday in the first (1st) week in Ordinary Time.  St. Clement, the third successor of St. Peter, was bishop of Rome during the last decade of the first century AD. Because he wrote during the apostolic era and may well have personally known St. Peter and St. Paul, he is known as one of the Apostolic Fathers.

St. Clement was the bishop of Rome and third in succession from St. Peter. Around the year 95 AD, a letter was written by the Church of Rome to the Church at Corinth. Its goal was to reconcile factions that had developed in Corinth and restore unity and brotherly love through humility and reconciliation. This document, attributed to St. Clement, is the earliest Christian writing besides the New Testament documents. In fact, the Gospel of John is likely written around the same time as this letter. This “first letter of Clement” (a second letter was falsely attributed to him) was favorably received by the Corinthian Church, copied by them, and circulated all over the empire. This letter was then, in a sense, the very first papal “encyclical” (circular letter). It was so highly regarded by the universal church that for several centuries the Church in Egypt and elsewhere regarded it as one of the New Testament scriptures. The Church of St. Clement is one of the most fascinating places in Rome. Excavations revealed that the medieval Church, built in the 12th century, actually was built on top of a 4th century Church which was in turn built over a house church going back to the first century. It is very possible that this house-church, where Christians of the late first century met for worship, was the home of St. Clement himself. Clement is not only regarded as one of the Fathers of the Church, but because his life overlapped the lives of several of the apostles, he is known as one of the “apostolic fathers.” For more on Clement of Rome and his First Letter, see When the Church was Young: Voices of the Early Fathers. Biography by Dr. Italy