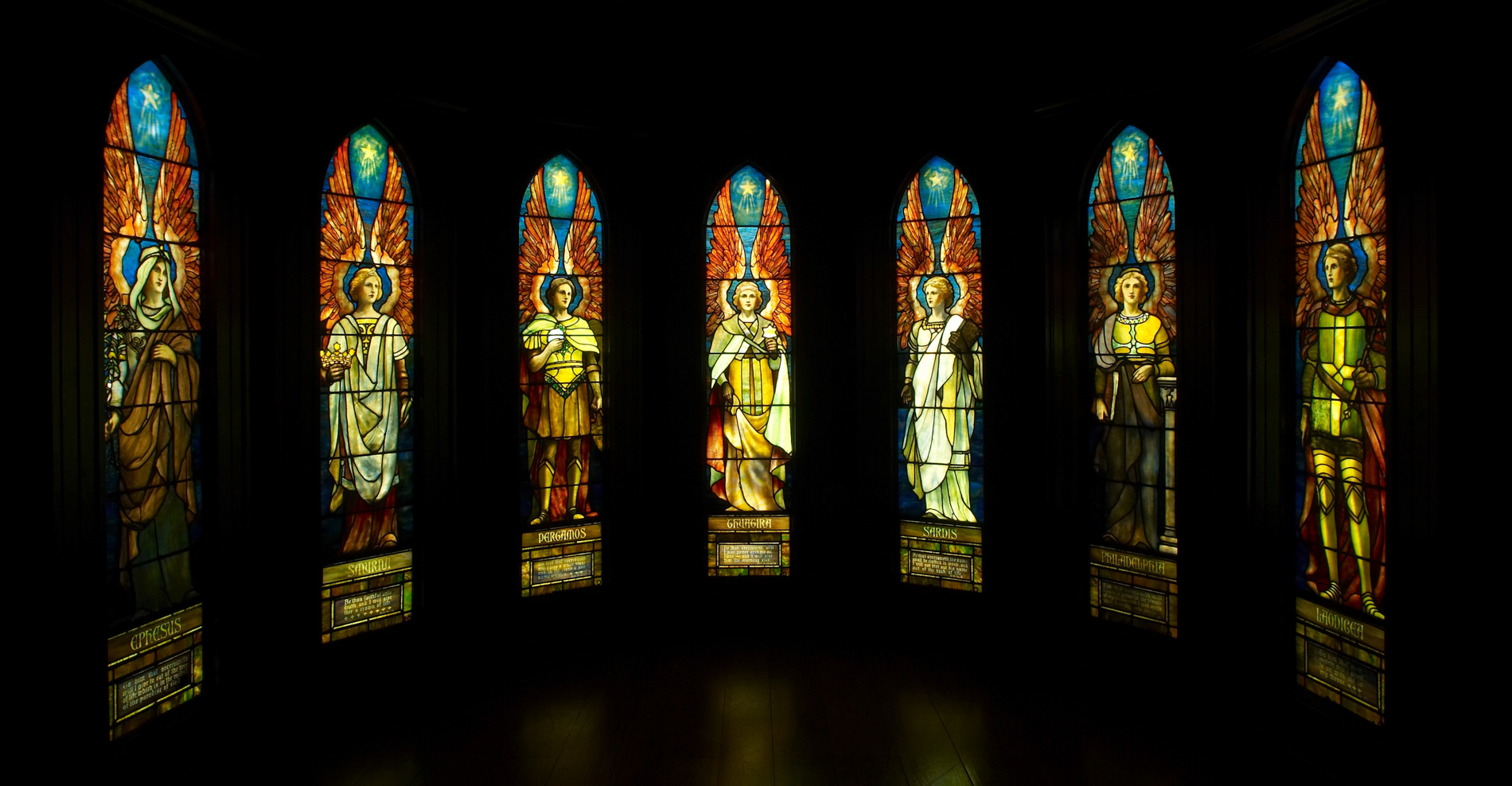 Fight the Good Fight of Faith-Gregory of Nyssa

Fight the Good Fight of Faith

Whoever is in Christ is a new creation; the old has passed away. Now by the “new creation” Paul means the indwelling of the Holy Spirit in a heart that is pure and blameless, free of all malice, wickedness or shamefulness. For when a soul has come to hate sin and has delivered itself as far as it can to the power of virtue, it undergoes a transformation by receiving the grace of the Spirit. Then it is healed, restored and made wholly new. Indeed the two texts: Purge out the old leaven that you may be a new one, and: Let us celebrate the festival, not with the old leaven but with the unleavened bread of sincerity and truth, support those passages which speak about the new creation.

Yet the tempter spreads many a snare to trap the soul, and of itself human nature is too weak to defeat him. This is why the Apostle bids us to arm ourselves with heavenly weapons, when he says: Put on the breastplate of righteousness and have your feet shod with the gospel of peace and have truth around your waist as a belt. Can you not see how many forms of salvation the Apostle indicates, all leading to the same path and the same goal? Following them to the heights of God’s commandments, we easily complete the race of life. For elsewhere the Apostle says: Let us run with fidelity the race that has been set before us, with our eyes on Jesus, the origin and the goal of our faith.

So a man who openly despises the accolades of this world and rejects all earthly glory must also practice self-denial. Such self-denial means that you never seek your own will but God’s, using God’s will as a sure guide; it also means possessing nothing apart from what is held in common. In this way it will be easier for you to carry out your superior’s commands promptly, in joy and in hope; this is required of Christ’s servants who are redeemed for service to the brethren. For this is what the Lord wants when he says: Whoever wishes to be first and great among you must be the last of all and a servant to all.

Our service of mankind must be given freely. One who is in such a position must be subject to everyone and serve his brothers as if he were paying off a debt. Moreover, those who are in charge should work harder than the others and conduct themselves with greater submission than their own subjects. Their lives should serve as a visible example of what service means, and they should remember that those who are committed to their trust are held in trust from God.

Those, then, who are in a position of authority must look after their brothers as conscientious teachers look after the young children who have been handed over to them by their parents. If both disciples and masters have this loving relationship, then subjects will be happy to obey whatever is commanded, while superiors will be delighted to lead their brothers to perfection. If you try to outdo one another in showing respect, your life on earth will be like that of the angels.

Gregory of Nyssa was the younger brother of St. Basil the Great and St. Macrina. Born around 330 AD, Gregory married and spent several years of his life in secular employment before he entered the monastery founded by his elder brother. He was consecrated Bishop of Nyssa in 371 and fought tirelessly for the Trinitarian faith of Nicaea that was reaffirmed by the great Creed of the Council of Constantinople, which he attended. In the last few years of his life, he traveled a great deal since he was in great demand as a preacher, teacher, and spiritual writer.
St. Gregory of Nyssa was a theologian of great depth and originality. He wrote famous treatises against trinitiarian herietics Eunomius and Apollinarius and instructed new Christians about the the Trinity, Incarnation, Redemption and Sacraments in his Catechetical Orations. But his theological reflections far surpassed controversy and cathechesis–indeed, St. Gregory provides us with the first systematic presentation of Christian doctrine since Origen over 150 years earlier.
Gregory wrote many reflections and commentaries on Scripture, most notably his Life of Moses and homilies on the Lord’s Prayer, the Song of Songs, and the Beatitudes. His most important contribution was in the area of spirituality. While his brother gave eastern monasticism its structure and organization, Gregory provided its heart and mystical vision. For this reason he came to be known as “Father of Mysticism.”
St. Gregory of Nyssa died around the year 395 AD and is revered as one of the greatest of the Eastern Church Fathers. He, his brother Basil and their friend St. Gregory of Nazianzen, are known as the Cappadocian Fathers, from the region in modern Turkey from which they came. His feast day is March 9th.