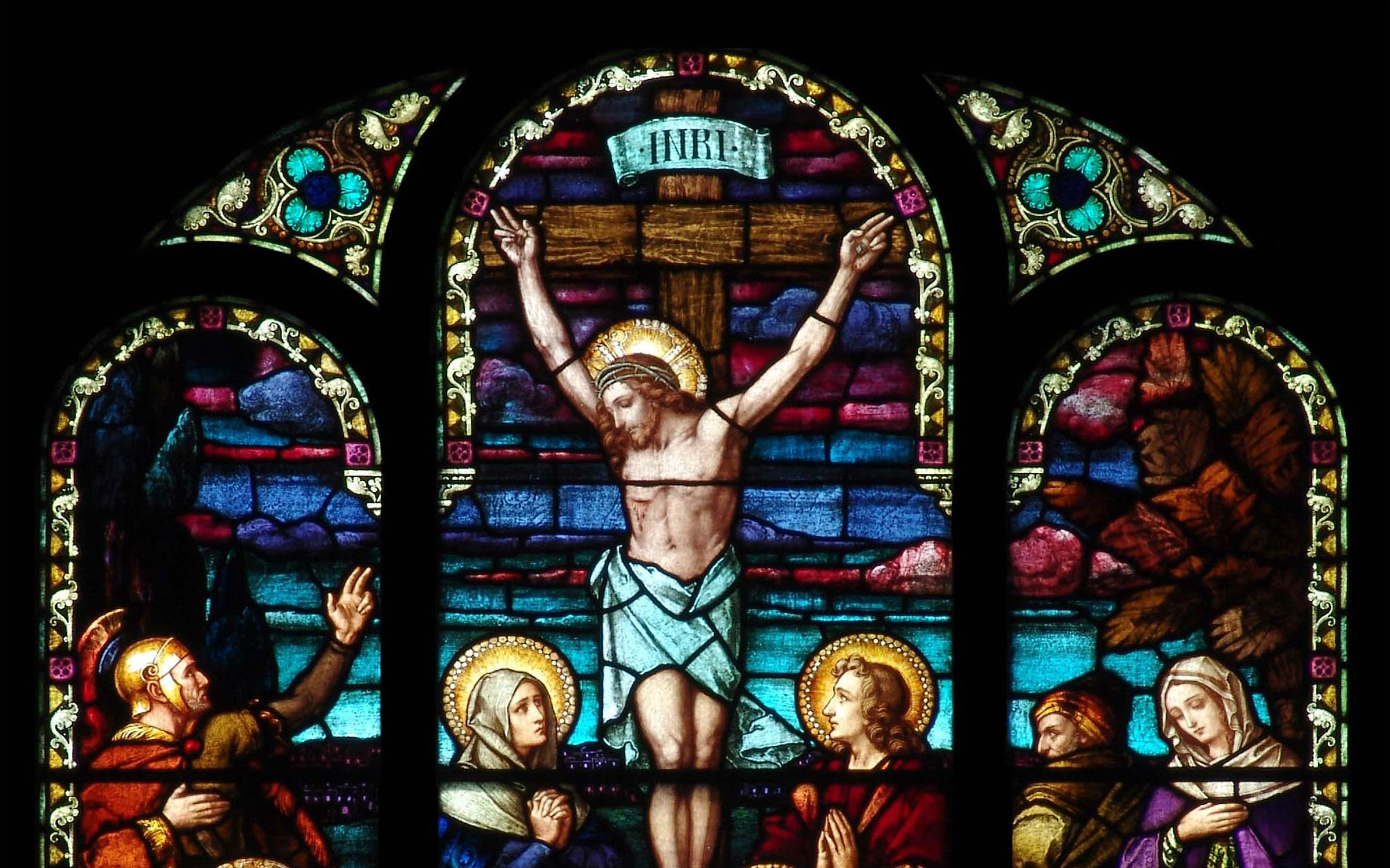 Glorified through the Cross – Anastasius of Sinai

C hrist, who has shown by his words and actions that he was truly God and Lord of the universe, said to his disciples as he was about to go up to Jerusalem: We are going up to Jerusalem now, and the Son of Man will be handed over to the Gentiles and the chief priests and scribes to be scourged and mocked and crucified.

These words bore out the predictions of the prophets, who had foretold the death he was to die in Jerusalem. From the beginning holy Scripture had foretold Christ’s death, the sufferings that would precede it, and what would happen to his body afterward. Scripture also affirmed that these things were going to happen to one who was immortal and incapable of suffering because he was God. 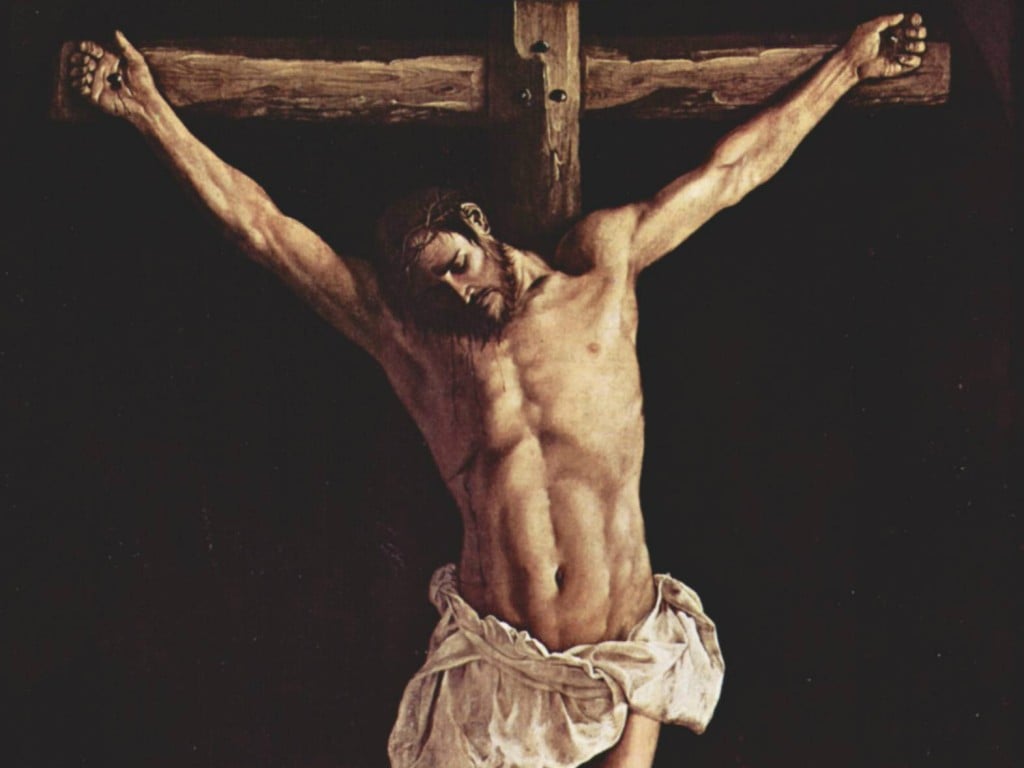 Only by reflecting upon the meaning of the incarnation can we see how it is possible to say with perfect truth both that Christ suffered and that he was incapable of suffering, came to suffer. In fact, man could have been saved in no other way, as Christ alone knew and those to whom he revealed it. For he knows all the secrets of the Father, even as the Spirit penetrates the depths of all mysteries.

It was necessary for Christ to suffer: his passion was absolutely unavoidable. He said so himself when he called his companions dull and slow to believe because they failed to recognize that he had to suffer and so enter into his glory. Leaving behind him the glory that had been his with the Father before the world was made, he had gone forth to save his people. This salvation, however, could be achieved only by the suffering of the author of our life, as Paul taught when he said that the author of life himself was made perfect through suffering.

Because of us he was deprived of his glory for a little while, the glory that was his as the Father’s only-begotten Son, but through the cross this glory is seen to have been restored to him in a certain way in the body that he had assumed. Explaining what water the Savior referred to when he said: He that has faith in me shall have rivers of living water flowing from within him, John says in his gospel that he was speaking of the Holy Spirit which those who believed in him were to receive, for the Spirit had not yet been given because Jesus had not yet been glorified. The glorification he meant was his death upon the cross for which the Lord prayed to the Father before undergoing his passion, asking his Father to give him the glory that he had in his presence before the world began.

St. Anastasius, born in Alexandria Egypt around AD 630,, was one of the later Church Fathers.  He became abbot of the monastery of St. Catherine on Mount Sinai and supported Christian orthodoxy against all forms of heresy, especially ideas that would detract from the full humanity and full divinity of Jesus Christ.  He died around the year 700 AD.   (Bio by Dr. Italy)