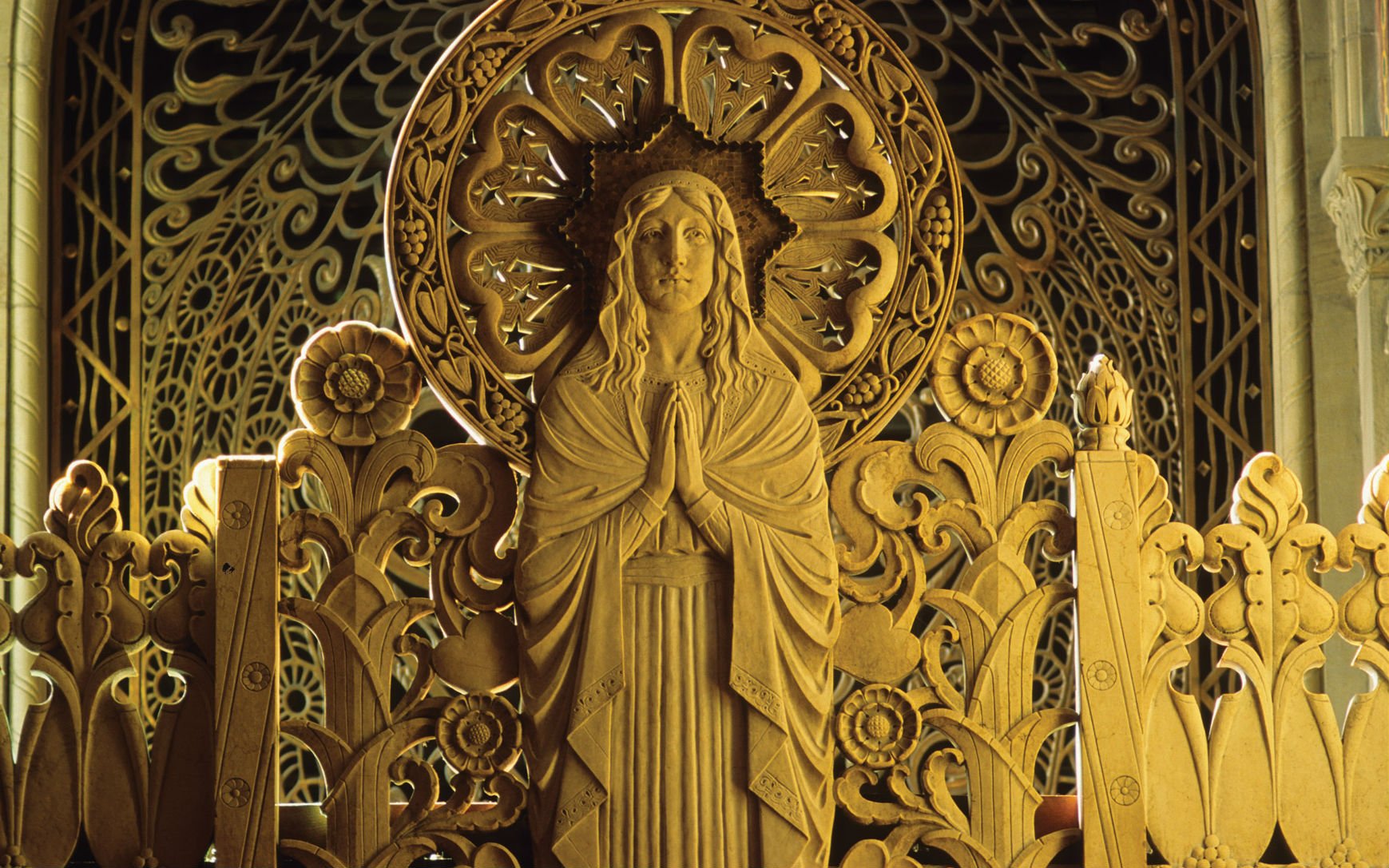 The Word took to himself the sons of Abraham, says the Apostle, and so had to be like his brothers in all things. He had then to take a body like ours. This explains the fact of Mary’s presence: she is to provide him with a body of his own, to be offered for our sake. Scripture records her giving birth, and says: She wrapped him in swaddling clothes. Her breasts, which fed him, were called blessed. Sacrifice was offered because the child was her firstborn. Gabriel used careful and prudent language when he announced his birth. He did not speak of “what will be born in you” to avoid the impression that a body would be introduced into her womb from outside; he spoke of “what will be born from you”, so that we might know by faith that her child originated within her and from her.

By taking our nature and offering it in sacrifice, the Word was to destroy it completely and then invest it with his own nature, and so prompt the Apostle to say: This corruptible body must put on incorruption; this mortal body must put on immortality. 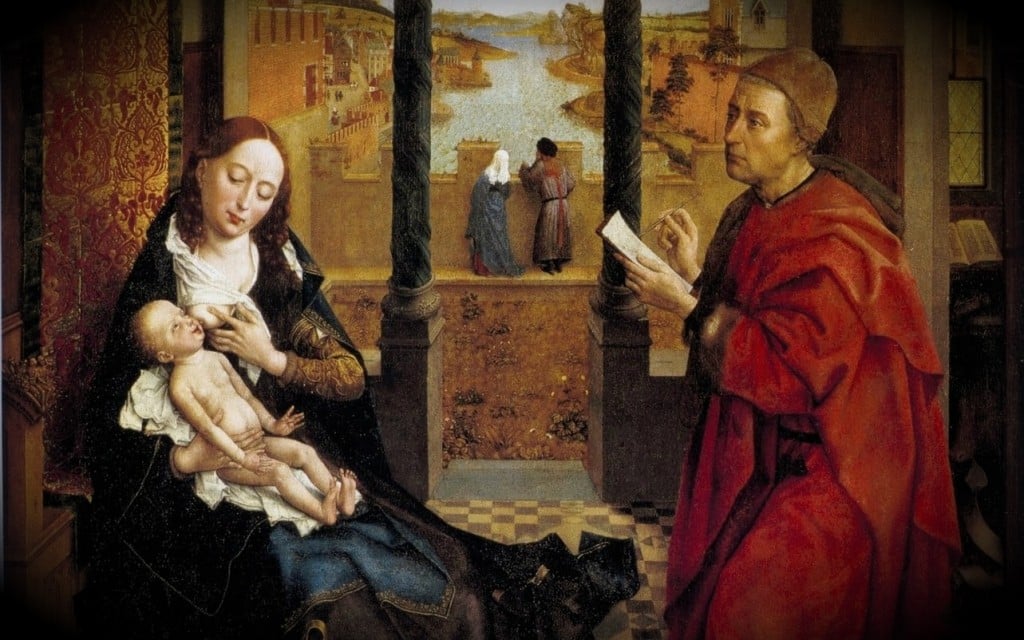 This was not done in outward show only, as some have imagined. This is not so. Our Saviour truly became man, and from this has followed the salvation of man as a whole. Our salvation is in no way fictitious, nor does it apply only to the body. The salvation of the whole man, that is, of soul and body, has really been achieved in the Word himself.

What was born of Mary was therefore human by nature, in accordance with the inspired Scriptures, and the body of the Lord was a true body: It was a true body because it was the same as ours. Mary, you see, is our sister, for we are all born from Adam.

The words of St John, the Word was made flesh, bear the same meaning, as we may see from a similar turn of phrase in St Paul: Christ was made a curse for our sake. Man’s body has acquired something great through its communion and union with the Word. From being mortal it has been made immortal; though it was a living body it has become a spiritual one; though it was made from the earth it has passed through the gates of heaven.

Even when the Word takes a body from Mary, the Trinity remains a Trinity, with neither increase nor decrease. It is for ever perfect. In the Trinity we acknowledge one Godhead, and thus one God, the Father of the Word, is proclaimed in the Church.

This excerpt from a letter from St. Athanasius, bishop of Alexandria, Egypt, in the 4th century (Epist. ad Epictetum, 5-9; PG 26, 1058, 1062-1066) appears in the office of readings for the feast of Mary, the Mother of God, on Jan. 1. Athanasius is one of the most important of the Early Church Fathers best known for his tirelessness proclamation of the full divinity of Christ during the troubled period of the Arian heresy, which denied Jesus’ equality with the Father.