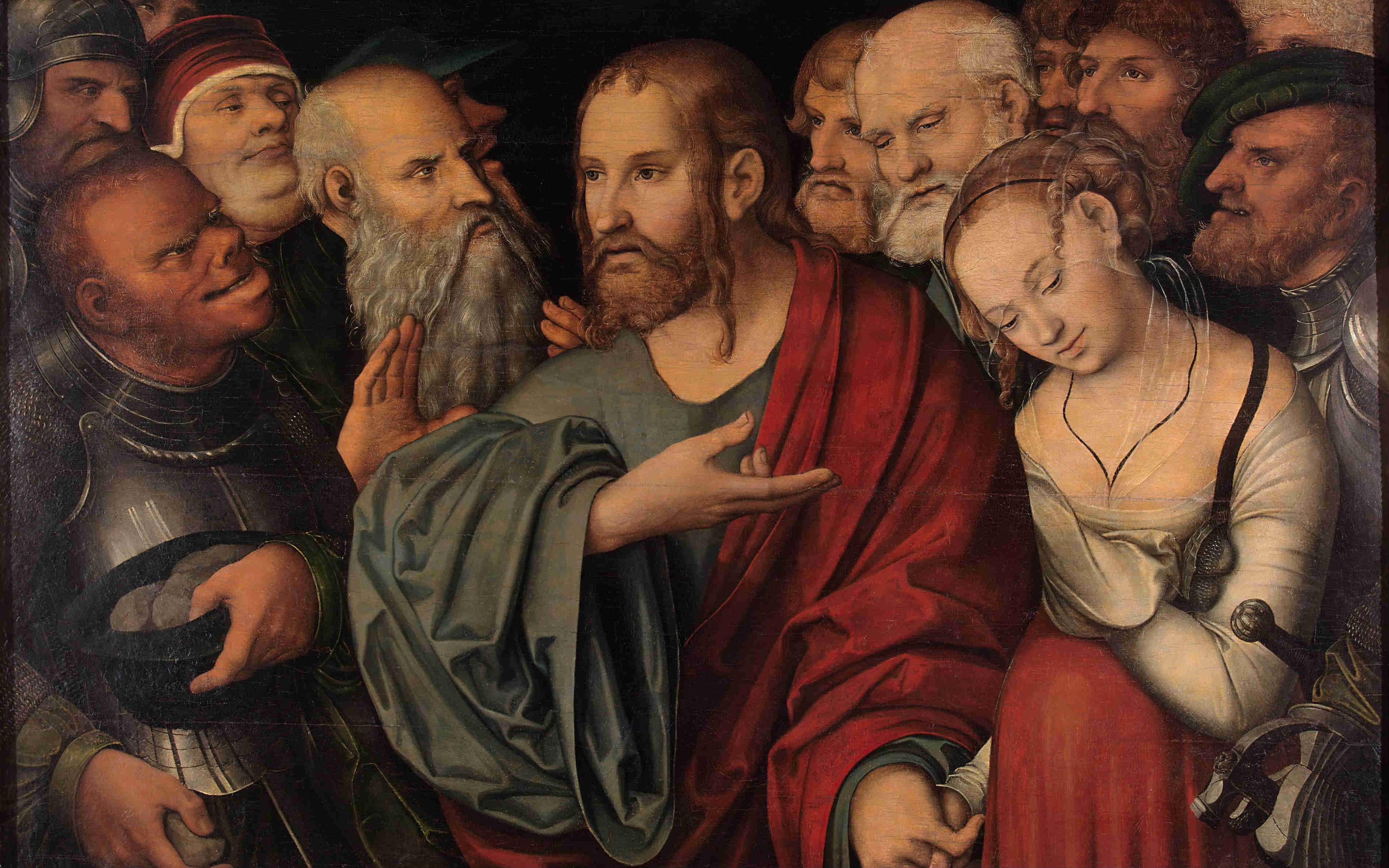 Augustine, in his commentary on Galatians, here comments on the Apostle Paul’s insistence that Christians are no longer under the law but have received salvation as a free gift of grace. The context is the controversy over whether Gentile converts must be circumsised. The circumsisers tried to force on them full observance of the Jewish Law.

Paul writes to the Galatians to make them understand that by God’s grace they are no longer under the law. When the Gospel was preached to them, there were some among them of Jewish origin known as circumcisers – though they called themselves Christians – who did not grasp the gift they had received. They still wanted to be under the burden of the law.

Now God had imposed that burden on those who were slaves to sin and not on servants of justice. That is to say, God had given a just law to unjust men in order to show them their sin, not to take it away. For sin is taken away only by the gift of faith that works through love. The Galatians had already received this gift, but the circumcisers claimed that the Gospel would not save them unless they underwent circumcision and were willing to observe also the other traditional Jewish rites.

The Gospel & the Galatians

The Galatians, therefore, began to question Paul’s preaching of the Gospel because he did not require Gentiles to follow Jewish observances as other apostles had done. Even Peter had yielded to the scandalized protests of the circumcisers. He pretended to believe that the Gospel would not save the Gentiles unless they fulfilled the burden of the law.

But Paul recalled him from such dissimulation, as is shown in this very same letter. A similar issue arises in Paul’s letter to the Romans, but with an evident difference. Through his letter to them Paul was able to resolve the strife and controversy that had developed between the Jewish and Gentile converts. 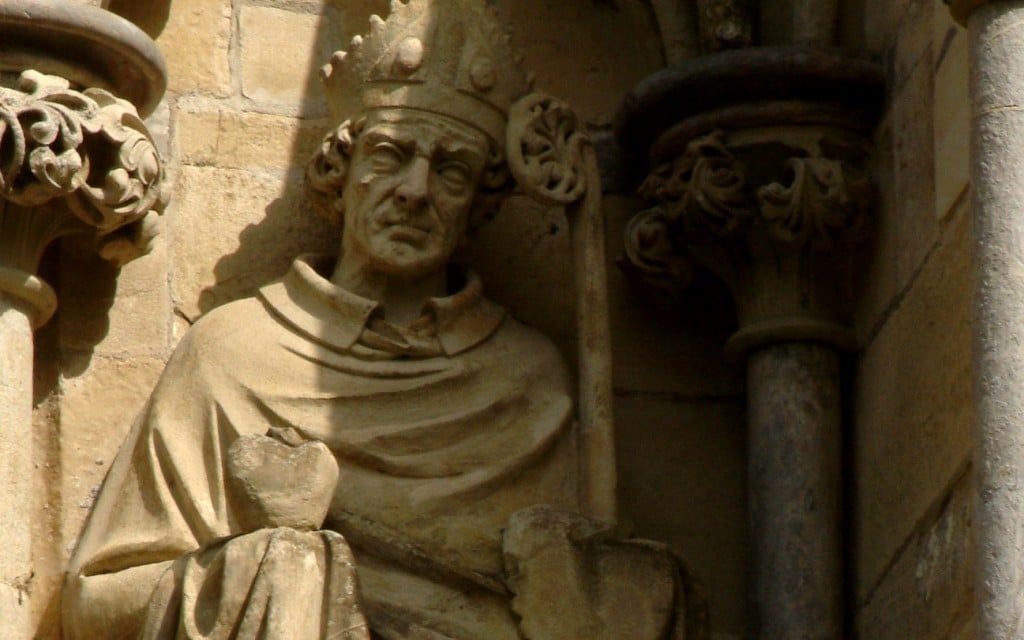 Galatians turn to another Gospel

In the present letter Paul is writing to persons who were profoundly influenced and disturbed by the circumcisers. The Galatians had begun to believe them and to think that Paul had not preached rightly, since he had not ordered them to be circumcised. And so the Apostle begins by saying: I am amazed that you are so quickly deserting him who called you to the glory of Christ, and turning to another gospel.

After this there comes a brief introduction to the point at issue. But remember in the very opening of the letter Paul had said that he was an apostle not from men nor by any man, a statement that does not appear in any other letter of his.  He is making it quite clear that the circumcisers, for their part, are not from God but from men, and that his authority in preaching the Gospel must be considered equal to that of the other apostles. For he was called to be an apostle not from men nor by any man, but through God the Father and his Son. Jesus Christ.

This post on grace, faith & the law is an excerpt from St. Augustine’s Explanation of Paul’s letter to the Galatians (Praefatio: PL 35, 2105-2107).  The excerpt treats of the difference between grace and the law.  This reading appears in the Roman Office of Readings for the 5th Sunday in Ordinary Time with the biblical reading taken from Galatians 1.