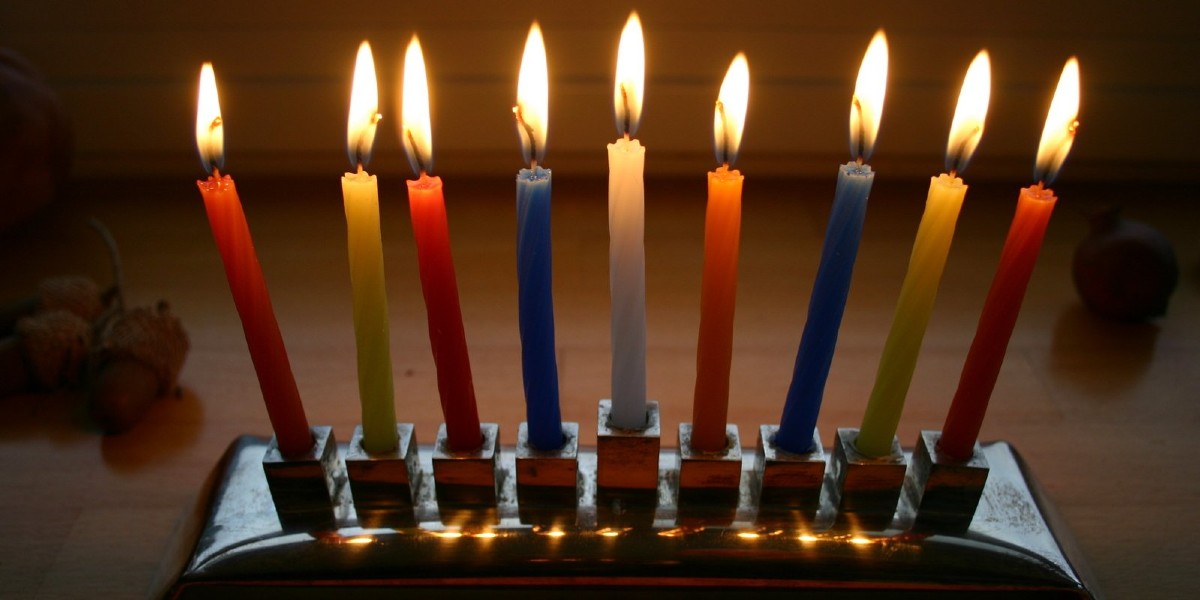 Hanukkah – Why it’s not just for Jews

Hanukkah, which always occurs during the Christian seasons of Advent and Christmas, has a significance not only for Jews but for Christians and all lovers of religious freedom.  The history of Chanukah dates back to the Maccabees, two centuries before Christ.

Hanukkah, it is true, is not one of the greatest feasts of ancient Israel.  But neither is it a mere political celebration.

In the second century BC, there was a concerted attempt not to wipe out the Jewish people bodily (unlike Hitler), but to destroy it spiritually by enticing Jews to renounce their religious traditions and embrace the paganism of their Greek rulers.  The Temple of Jerusalem was desecrated with pagan statues and those refusing to eat pork were brutally tortured.  Due to the heroic resistance of the Maccabee family and the faithfulness of God to His people, the Jewish people won freedom and the Temple was purified and re-dedicated.  I think that is something worth celebrating!

The story can be found in the first and second book of Maccabees which is in the Catholic bible and in the Protestant Apocrypha.  My kids have been riveted to these stories and we read them annually.  The early Christian martyrs found them a tremendous inspiration as they struggled to hold their ground against the brutal persecutions of the pagan Roman Emperors.

In other words, Hanukkah commemorates an event that should be remembered by anyone who honors God and/or believes in religious liberty.  Greater respect for Hanukkah and other Jewish holidays would not only be good for Jews, but for society as a whole.

Pope Pius XI, in the face of Nazi anti-Semitism in the 1930’s, said, speaking of Christians, “spiritually, we are all Semites!”