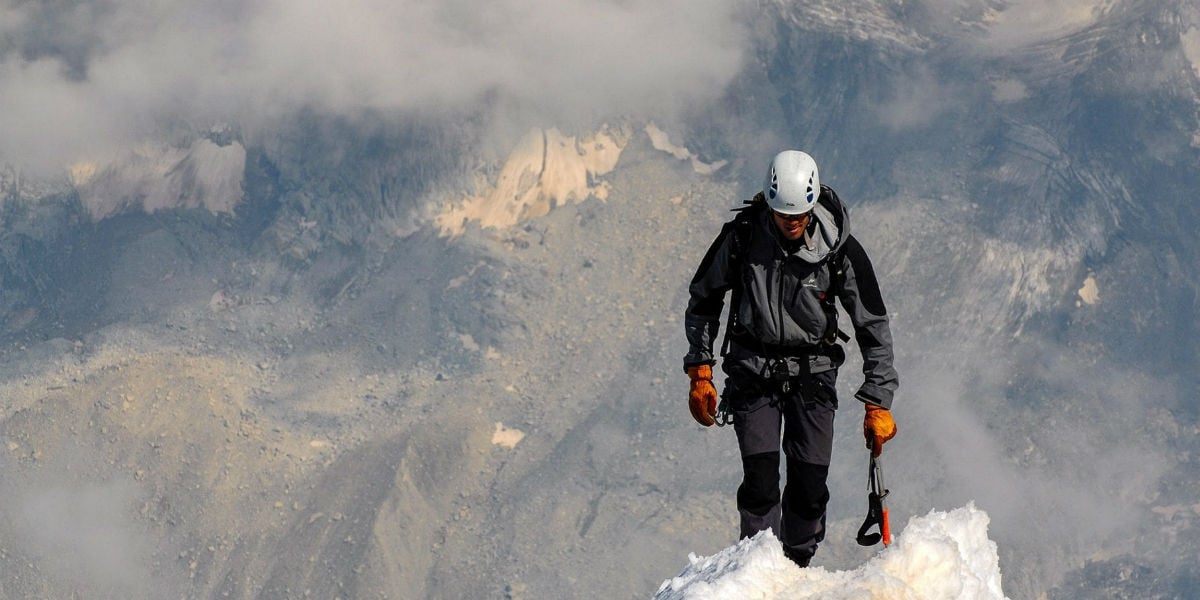 Discipleship is about a call to embark upon an epic adventure, not about preserving the safe, comfortable and predictable mediocrity of business as usual.  The disciples left behind everything to follow Jesus, embarking upon a road that would lead them through danger to glory.  For the 5th Sunday in Ordinary time, cycle C.

Peter. Paul. Isaiah. Frodo Baggins. They have more in common than meets the eye. Of course there are differences, too.  Peter is a small business man, trying to wring a living for his family out of a lake in Hicksville.  No one expected much from Galilee.  Its inhabitants had a thick country accent that gave them away every time, like when Peter denied Christ in the high priest’s courtyard (Mat 26:73).   Saul, on the other hand, was cosmopolitan, highly educated, well-traveled, and even a Roman citizen.  Isaiah lived seven centuries before them, in a very different social context.  Frodo Baggins lived in Middle Earth, which is to say, in the imagination of J.R.R. Tolkien.

Adventure as an Interruption

But here’s what they have in common.  They were all minding their own business, intent on their own careers, when they were abruptly interrupted.  They each had an encounter with something, Someone, much bigger than themselves, and were invited to embark upon an epic adventure.

They were each given a glimpse of a fearful reality: that behind the appearances of the humdrum of everyday life, there was a battle raging, a dramatic struggle with very high stakes. The world had long been in bondage but D-day had finally come.  The forces of salvation were on the move.  And each of them, Peter, Paul, Isaiah, and Frodo, were called to enlist.

None of them would have been voted most likely to succeed.  Isaiah thought he’d die.  Peter felt so unworthy that he begged Christ to leave.  Paul lamented the blood that was on his hands.  Frodo staggered under the burden of his appointed task.

But they all said yes.  And though they endured hardship, withering resistance, and the bitter disappointment of their own sin, they kept going.  They left behind the familiarity of the lake, the synagogue, the Shire, and embarked upon a momentous adventure.  That adventure brought them through suffering to everlasting glory and made them more than they never imagined they could be.

The words recorded by Isaiah have been sung by innumerable choirs of men and angels over two thousand years.  Peter’s successor now reigns amidst the ruins of the empire that tormented the martyrs.  And Frodo, the pint-sized Hobbit, completes his mission, despite his smallness, and brings down the power of the Dark Lord.

They all illustrate the words of Jesus that the last shall be first, that the least shall be greatest, that God chooses ordinary people to do extraordinary things.

Our hearts are warmed by the gospel story.  We applaud at the conclusion of the Lord of the Rings.

And then we go back to business as usual, never suspecting that we may be called, just as they were called. That the battle rages around us, as it did around them.

The Call to Greatness

We are just like them.  Imperfect.  Unworthy.  Busy with other things.  The reality is that each one of us is called to the heights of sanctity, to become something beautiful and mighty for God.  God has destined each one of us to change the course of history, to leave an everlasting mark on the destinies of countless people.  There are different roles to be played, of course.  Mary’s role was different from Isaiah’s, Magdalene’s, Paul’s, and Peter’s.   Frodo, Aragorn, Pippin, Sam – all had different, though equally essential, roles.

But most of us will prefer reading about the exploits of others to answering our own call.  We prefer to stay in the Shire where life is comfortable, safe, predictable.

The word “pagan” means non-combatant.  “Christian,” on the other hand, means anointed for combat.  There really is no room for the spiritual couch potato in the Kingdom of God.  Being a Christian is not about getting to heaven by the skin of your teeth after a life of cautious mediocrity.  It’s about high adventure that leads to glory, but only through perilous battles.

You can choose to be safe if you want.  But the possibilities of who you could have become and whose lives you might have saved will always be there to haunt you.

This post on the call to discipleship explains that to follow Jesus means to leave behind cautious mediocrity and embark upon an epic adventure.  It is offered as a reflection on the Mass readings for the fifth (5th) Sunday in Ordinary Time, cycle C (Isaiah 6:1-8; I Corinthians 15: 1-11; Luke 5:1-11).