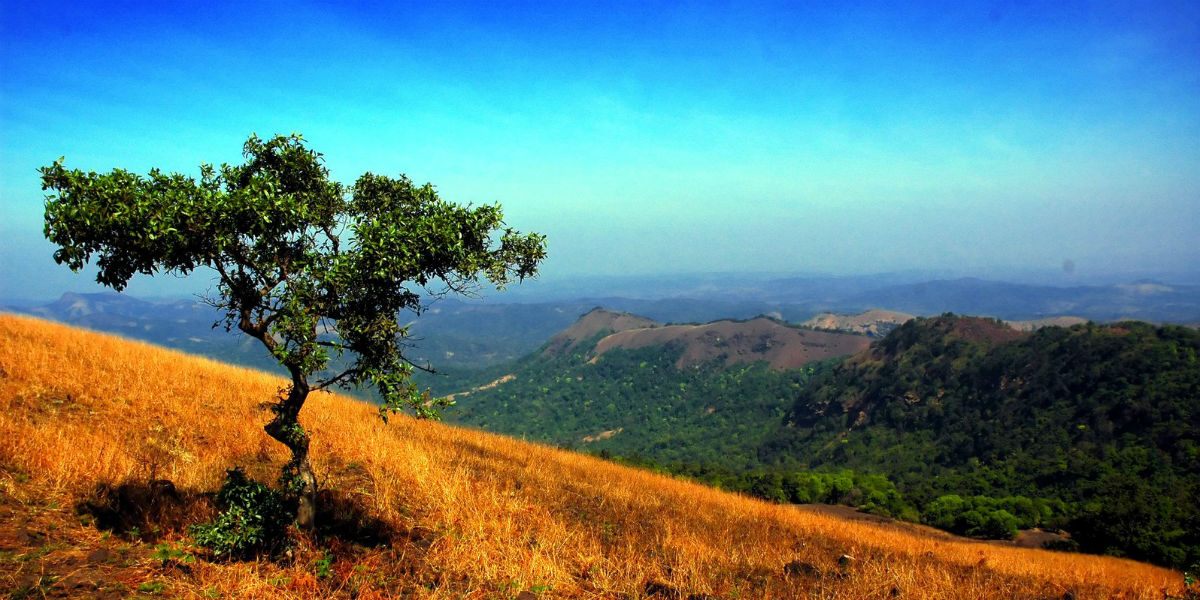 If any of you have told many friends and family that you are going to the Holy Land, you probably have been told “you’ve got to be crazy!”

For those following TV news over the years, this reaction is quite understandable.

But the truth is, you are not crazy at all to go on a Holy Land pilgrimage at this moment, or just about anytime.  In fact, you are generally safer on a Christian pilgrimage in Israel than you are in most major American cities.  The media focuses attention on violence in the Middle East in a way that distorts our perception of reality.

For example, over Fourth of July weekend of 2014, there were over fifty shootings in Chicago with 14 fatalities. Did you see a news report on this with footage of blood and body bags?  Probably not.  By way of contrast, virtually every act of violence occurring in Israel is front page news.

My assertion that Israel is safer than the US, despite the periodic eruptions of political anger, I tell you from both statistics and personal experience.  The number of deaths from violence in the city of Baltimore is 33 per 100,000.  The rate for the whole USA averaged together is 4 per 100,000.  The rate in 2016 for Israel, including terrorist related killings was a scant 1.9 in 100,000.  Only Canada is safer at 1.7!

As you will see when you get there, Israel has just about the best security in the world.  And the vast majority of all residents, Jew, Christian or Muslim, are generally friendlier and more hospitable than people you encounter in the US.

When it comes to personal experience, I have taken more than twenty groups to the Holy Land since 1999 and have been there when there were all kinds of things going on that would scare you to death if you watched TV news.  In fact, I landed with a group of 92 pilgrims in Tel Aviv on the very day that Israel launched a ground invasion of Gaza in late December 2008.  We were there while Hamas shot rockets into Israel and when Israeli troops invaded Gaza. The suffering was great in Gaza. And it was not safe to be within 12 miles or so of the Gaza border.

But as for us — we never would have known a thing was happening had it not been for frantic phone calls from relatives in the US wondering if we were OK.  Fortunately, we not watching the news, unlike family members back home. In Jerusalem, Galilee, Mt Carmel, all the areas of a typical pilgrimage, things went on completely as normal.  No tension, no air raid sirens, no lights in the sky or noise of war.

The last time it was truly too dangerous to travel to Israel for a pilgrimage was during the Yom Kippur war of 1973. There has been sporadic violence since then.  But it has never even come close to posing a threat to pilgrims or a cause for canceling a pilgrimage.  And it has never come close to the mass shootings that sadly have become a regular feature of US and European life.

I mentioned the high murder rate in Chicago and Baltimore earlier.  Would I go to either city?  Of course!  I spent two wonderful days in Chicago a few years back, and my daughter got married in Baltimore in July 2016.  When it comes to both cities, I just know the places NOT to go.  I and our Jerusalem tour company also no where NOT to go in the Holy Land.

Some say they want to visit the Holy Land but are concerned that “this is not the right time.”  They prefer to wait till “things calm down.”  Things will never “calm down” totally in the Middle East.  And whenever tensions periodically surface, the US News Media magnifies the unrest at least ten times.  If you wait until there is no troublesome news, you’d be waiting forever.  Don’t let fear rob you of what will be one of the greatest experiences of your life.  Come to the Holy Land!

Yours in Christ,
Dr. Marcellino D’Ambrosio

Pilgrimage Director of the Crossroads Initiative