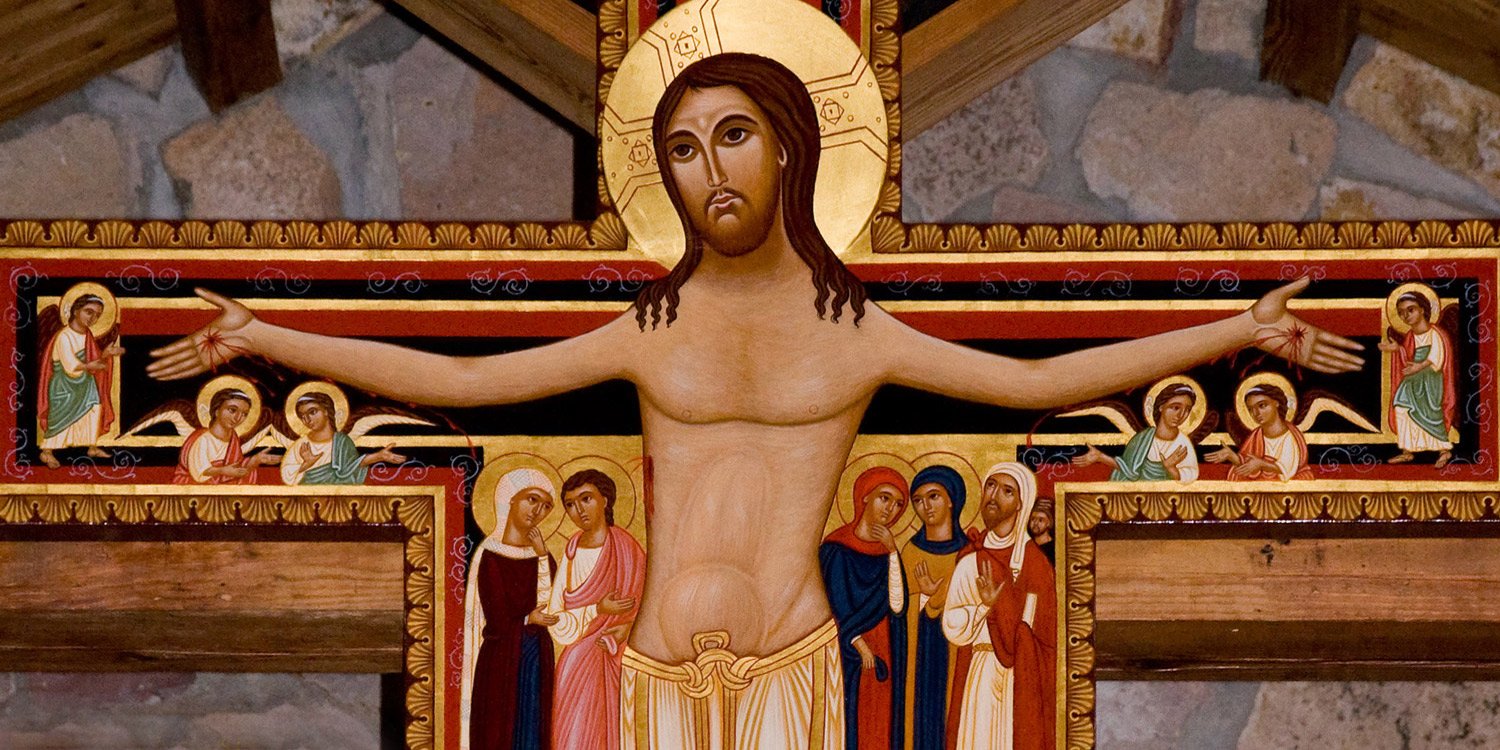 oly Week is the annual remembrance of the Lord’s suffering, death, and resurrection culminating in the three days known as the sacred Triduum.  It has always been the most important week of the Christian calendar right from the beginning. The early Christians observed the special days of Holy Week, and especially the Triduum, in a spirit of prayerful gratitude, overwhelmed by how far God was willing to go to bring us back to Himself. They were particularly amazed by the way the events of Jesus’ death and final victory were so mysteriously prefigured in the Old Testament.

In order to enrich our own Holy Week and Triduum prayers, we’ve printed selections below from two ancient Holy Week homilies, followed by a special Holy Week thanksgiving prayer appropriate for either personal or corporate use.  May these resources serve to deepen our appreciation of the wisdom and love displayed in the Father’s marvelous plan of salvation!

Our Lord subjected his might, and they seized him,

so that through his living death he might give life to Adam.

He gave his hands to be pierced by nails

to make up for the hand which plucked the fruit.

He was struck on his cheek in the judgment room

to make up for the mouth that ate in Eden.

And while Adam’s foot was free, his feet were pierced.

Our Lord was stripped that we might be clothed.

With the gall and vinegar he sweetened

the poison of the serpent which had bitten men.

This is the one who patiently endured many things in many people:

This is the one who was murdered in Abel, and bound as a sacrifice in Isaac,

and exiled in Jacob, and sold in Joseph,

and exposed in Moses, and sacrificed in the lamb,

and hunted down in David, and dishonored in the prophets.

This is the one who became human in a virgin,

who was hanged on the tree, who was buried in the earth,

who was resurrected from among the dead,

and who raised mankind up out of the grave below to the heights of heaven.

The one who hung the earth in space, is himself hanged;

the one who fixed the heavens in place, is himself impaled;

The Lord is insulted, God has been murdered,

the King of Israel has been destroyed by the right hand of Israel.

This is the one who was taken from the flock, and was dragged to sacrifice,

and was killed in the evening, and was buried at night;

the one who was not broken while on the tree,

who did not see dissolution while in the earth.

who rose up from the dead, and who raised up mankind from the grave below. 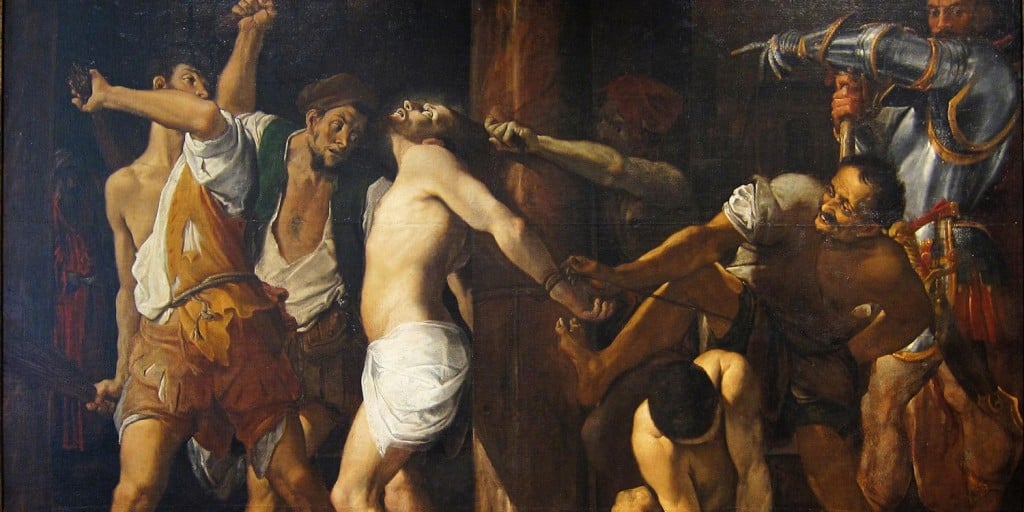 Father of Mercy and Salvation,

As you planted the tree of life in the Garden of Eden, so you have planted the cross of your Son in the New Paradise, replacing the tree that brought us death with the gracious tree that brings us life.

As Abraham’s only son, the son he loved, bore to Moriah the wood of his sacrifice, so your only Son, the beloved Son, bore his cross to Golgotha, that the blessing of Abraham might be given to the world.

As Moses raised the serpent in the wilderness to heal those who suffered for their sin, so the Son of Man was lifted up on the cross to bear our sin and make us whole.

As Jonah lay three days in the belly of the whale, and was raised from death to preach repentance to the Gentiles, so your Son was raised from the bowels of the earth to reconcile all nations to yourself.

These Holy Week readings and prayers are offered as devotions especially appropriate for the Sacred Triduum.