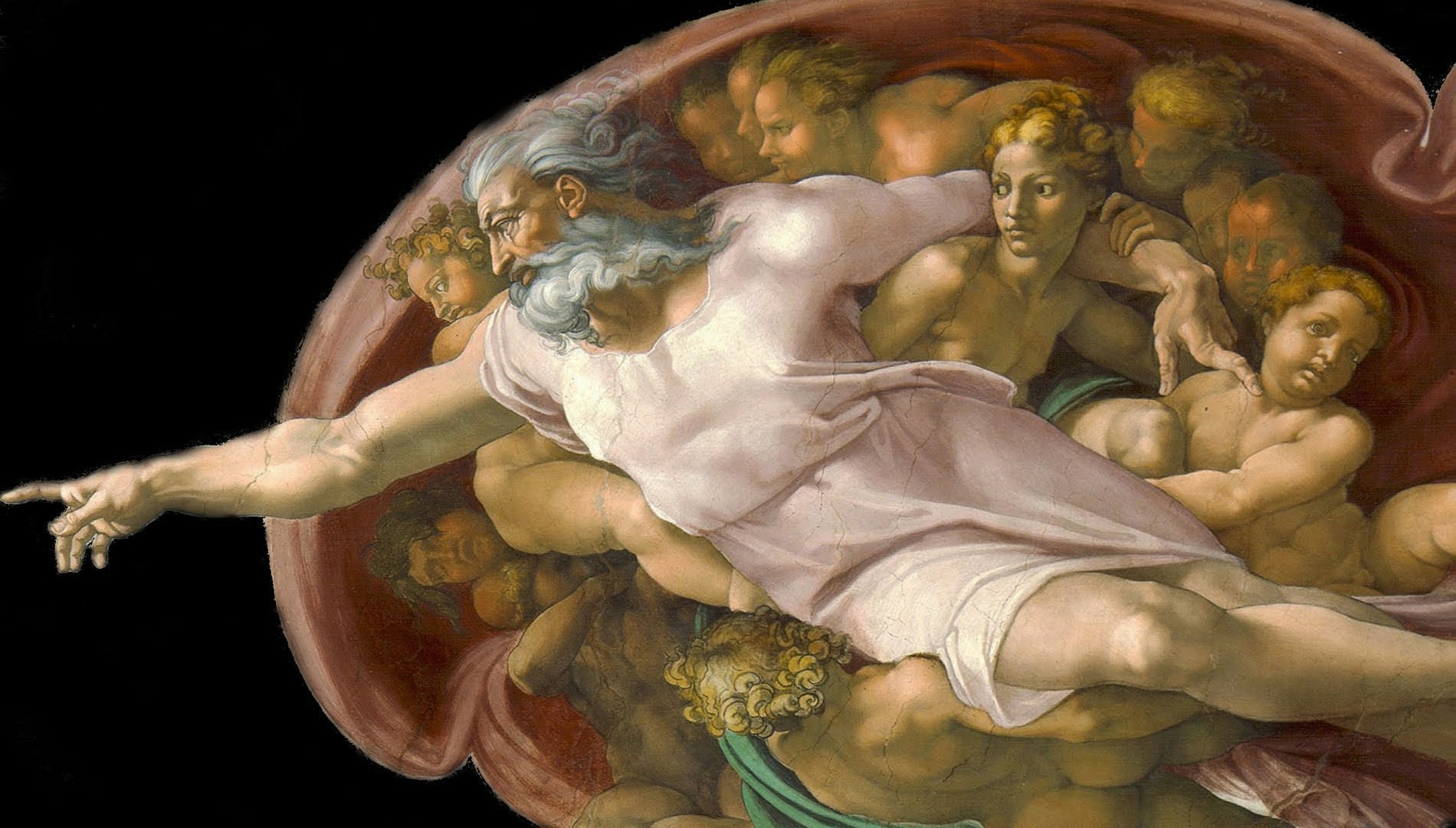 Our faith is not founded upon empty words; nor are we carried away by mere caprice or beguiled by specious arguments. On the contrary, we put our faith in words spoken by the power of God, spoken by the Word himself at God’s command. God wished to win men back from disobedience, not by using force to reduce him to slavery but by addressing to his free will a call to liberty.

The Word spoke first of all through the prophets, but because the message was couched in such obscure language that it could be only dimly apprehended, in the last days the Father sent the Word in person, commanding him to show himself openly so that the world could see him and be saved.

We know that by taking a body from the Virgin he re-fashioned our fallen nature. We know that his manhood was of the same clay as our own; if this were not so, he would hardly have been a teacher who could expect to be imitated. If he were of a different substance from me, he would surely not have ordered me to do as he did, when by my very nature I am so weak. Such a demand could not be reconciled with his goodness and justice.

No. He wanted us to consider him as no different from ourselves, and so he worked, he was hungry and thirsty, he slept. Without protest he endured his passion, he submitted to death and revealed his resurrection. In all these ways he offered his own manhood as the first fruits of our race to keep us from losing heart when suffering comes our way, and to make us look forward to receiving the same reward as he did, since we know that we possess the same humanity.

When we have come to know the true God, both our bodies and our souls will be immortal and incorruptible. We shall enter the kingdom of heaven, because while we lived on earth we acknowledged heaven’s King. Friends of God and co-heirs with Christ, we shall be subject to no evil desires or inclinations, or to any affliction of body or soul, for we shall have become divine.

Whatever evil you may have suffered, being man, it is God that sent it to you, precisely because you are man; but equally, when you have been deified, God has promised you a share in every one of his own attributes. The saying Know yourself means therefore that we should recognise and acknowledge in ourselves the God who made us in his own image, for if we do this, we in turn will be recognised and acknowledged by our Maker.

So let us not be at enmity with ourselves, but change our way of life without delay. For Christ who is God, exalted above all creation, has taken away man’s sin and has re-fashioned our fallen nature. In the beginning God made man in his image and so gave proof of his love for us. If we obey his holy commands and learn to imitate his goodness, we shall be like him and he will honour us. God is not beggarly, and for the sake of his own glory he has given us a share in his divinity.

This excerpt from the treatise On the Refutation of All Heresies (Cap. 10, 33-34: PG 16, 3452-3453) by St. Hippolytus is used in the Roman Office of Readings for December 30th within the Twelve Days of Christmas. St. Hippolytus is one of the Early Church Fathers.

Saint Hippolytus was a priest in the Church of Rome in the late second and early third centuries.  Known for his extensive and profound teaching, he is undoubtedly the most important Roman theologian of the third century, in a time when the liturgy and all teaching of the Church in Rome was done in Greek.  When Callistus, whom he considered to be a liberal, was elected to the Papacy, St. Hippolytus contested the election, apparently setting himself up as an anti-pope.  His separation from full communion with the Church lasted for several years.  Yet ultimately he and Pope Callistus’ lawful successor, Pontianus, found themselves suffering side by side during a wave of persecution.  They reconciled and died together for their faith in the mines of Sardinia in 235 AD.       St. Hippolytus’ great work “The Apostolic Tradition“ was only rediscovered in the 20th century, providing an enlightening and extensive glimpse into the liturgical and devotional life of Roman Christians around the year 200 AD.