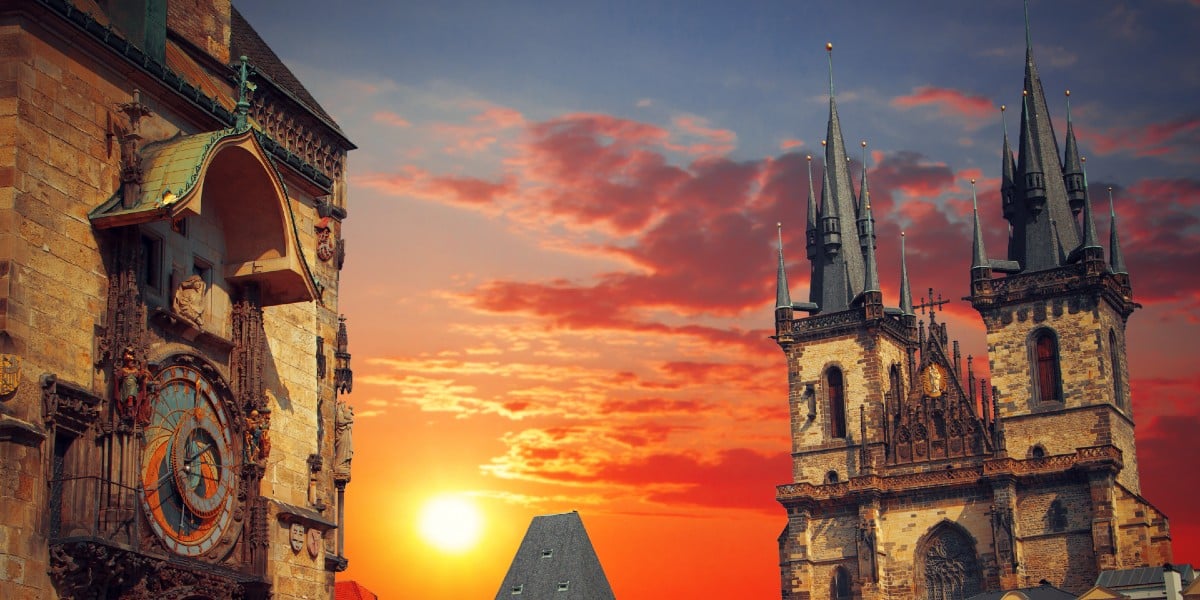 John of the Cross here gives forceful expression to the faith of the Church that in Jesus Christ, God the Father has given us his perfect Word, the ultimate revelation of Himself and His plan for our lives. The partial revelations of the Old Testament prophets and patriarchs find their completion in Him.  We await no further revelation before his final and glorious return.

The principal reason why the Old Law permitted us to ask questions of God, and why prophets and priests had to seek visions and revelations of God, was because at that time faith had no firm foundation and the law of the Gospel was not yet established; and thus it was necessary that men should inquire of God and that he should speak, whether by words or by visions and revelations or whether by figures and images or by many other ways of expressing His meaning. For all that he answered and revealed belonged to the mysteries of our faith and things touching it or leading to it.

But now that the faith is founded in Christ, now that in this era of grace the law of the Gospel has been made manifest, there is no reason to inquire of God in that manner nor for him to speak to us or answer us as he did then. For, in giving us, as he did, his Son, who is his one and only Word, he spoke to us once and for all, in this single Word, and he has no occasion to speak further.

And this is the meaning of that passage with which the Letter to the Hebrews begins, trying to persuade the Hebrews that they should abandon those first ways of dealing and communicating with God which are in the law of Moses, and should set their eyes on Christ alone: At various times in the past and in various different ways, God spoke to our ancestors through the prophets; but in our own time, in the last days, he has spoken to us through his Son [Hebrews 1:1-2].

That is, God has said so much about so many things through his Word that nothing more is needed, since that which he revealed partially in the past through the prophets, he has now revealed completely by giving us the All, which is his Son.

Therefore if someone were now to ask questions of God or seek any vision or revelation, he would not only be acting foolishly but would be committing an offense against God – for he should set his eyes altogether upon Christ and seek nothing beyond Christ.

God might answer him after this manner, saying: This is My beloved Son, in whom I am well pleased; listen to him. I have spoken all things to you in my Word. Set your eyes on him alone, for in him I have spoken and revealed to thee all things, and in him you shall find more than you ask for, even more than you want.

God’s Son, the Fulfillment of all Hope & Desire

I descended upon him with my Spirit on Mount Tabor and said This is My beloved Son, in whom I am well pleased; listen to him. You have no reason to ask for new teaching or new answers from me because if I spoke to you in the past then it was to promise Christ. If people asked questions of me in the past then their questions were really a desire of Christ and a hope for his coming. For in him they were to find all good things, as has now been revealed in the teaching of the Evangelists and the Apostles.

This excerpt from The Ascent of Mount Carmel by St. John of the cross (Lib 2, cap. 22) identifies Jesus Christ as God’s final revelation of himself and his will for our salvation.  He is the perfect and complete Word. It appears in the Roman office of readings for Monday of the second week in Advent.  The accompanying biblical reading is taken from Isaiah 24:1-18.

Banner/featured image by Aliaksei Skreidzeleu on Scopio. Used with permission.

St. John of the Cross

St. John of the Cross (San Juan de la Cruz) was born John de Yepes, the youngest child of a poor family from Toledo, Spain in 1542. He entered the Carmelite monastery in 1563, went on to study theology at the famous University of Salamanca in 1564, and was ordained to the priesthood in 1567. Dissatisfied with the laxity of his order, he considered becoming a hermit but was persuaded by St. Teresa of Avila to remain a Carmelite and work for the reform of the order. Not all Carmelites were pleased with his reforming activities, and he was actually imprisoned on order of a superior and subjected to great hardship for 9 months before escaping. His efforts led to the establishment of the Discalced Carmelites, a reformed branch of the Carmelite order. The writings of St. John of the Cross on the spiritual life combine the depth of a Thomist theologian with the sensitivity of a poet. His Spiritual Canticle was composed in prison in 1578. The Ascent of Mount Carmel was written soon afterword as well as the Living Flame of Love. Perhaps his best known work is The Dark Night of the Soul. St. John of the Cross died after a severe illness in 1591. He was canonized in 1726 and declared a Doctor of the Church in 1926. His feast (liturgical memorial) in the Roman calendar occurs on December 14. Biography by Dr. Italy