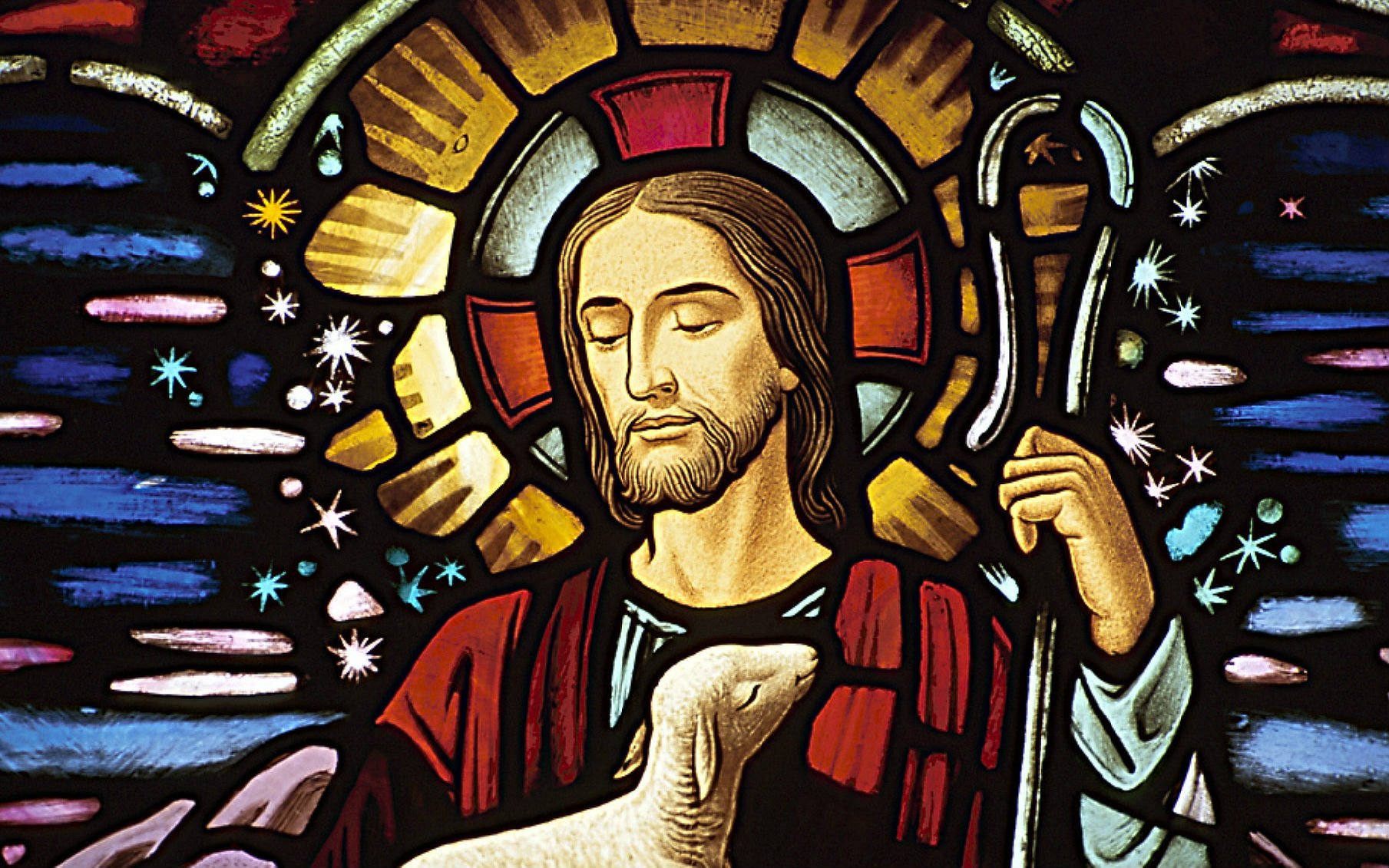 Athanasius here writes of the only begotten Son as the eternal Word, his perfect image, God’s creative Wisdom Incarnate through whom the Father made the universe and all its creatures and in whom he takes delight.    Athanasius is anxious to show that the Word that is incarnate in Jesus Christ is not a creature but is co-eternal with the Father.

The only-begotten Son, the Wisdom of God, created the entire universe. Scripture says: You have made all things by your wisdom, and the earth is full of your creatures. Yet simply to be was not enough: God also wanted his creatures to be good. That is why he was pleased that his own wisdom should descend to their level and impress upon each of them singly and upon all of them together a certain resemblance to their Model. It would then be manifest that God’s creatures shared in his wisdom and that all his works were worthy of him.

For as the word we speak is an image of the Word who is God’s Son, so also is the wisdom implanted in us an image of the Wisdom who is God’s Son. It gives us the ability to know and understand and so makes us capable of receiving him who is the all-creative Wisdom, through whom we can come to know the Father. Whoever has the Son has the Father also, Scripture says, and Whoever receives me receives the One who sent me. And so, since this image of the Word of God has been produced in us and in all creatures, the true and creative Wisdom rightly takes to himself what applies to his image and says: The Lord created me in his works. 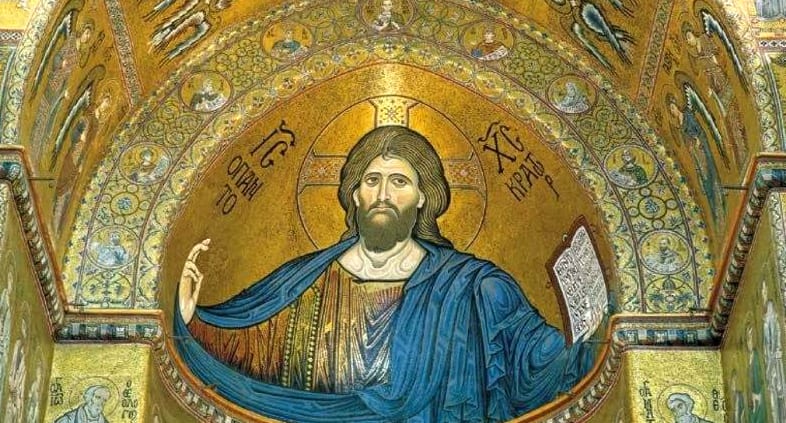 But because the World was not wise enough to recognize God in his wisdom, as we have explained it, God determined to save those who believe by means of the “foolishness” of the message that we preach. Not wishing to be known any longer, as in former times, through the mere image and shadow of his wisdom existing in creatures, he caused the true Wisdom himself to take flesh, to become man, and to suffer death on the cross so that all who believed in him might be saved by faith.

Yet this was the same Wisdom of God who had in the beginning revealed himself and his Father through himself by means of his image in creatures (which is why Wisdom too is said to be created). Later, as John declares, that Wisdom, who is also the Word, became flesh, and after destroying the power of death and saving our race, he revealed himself and his Father through himself with greater clarity. Grant, he prayed, that they may know you, the only true God, and Jesus Christ whom you have sent.

So now the whole earth is filled with the knowledge of God, since it is one and the same thing to know the Father through the Son, and to know the Son who comes from the Father. The Father rejoices in his Son, and with the same joy the Son delights in the Father and says: I was his joy; every day I took delight in his presence.

The following excerpt from Saint Athanasius’ Discourses against the Arians (Oratio 2, 78. 81-82: PG 26, 311. 319) appears in the Roman Catholic Office of Readings for Tuesday in the sixth (6th) week of ordinary time with the accompanying biblical reading drawn from Proverbs 8:1-5, 12-36. It speaks of the only begotten Son as God’s creative Word, his perfect image in whom he takes delight.