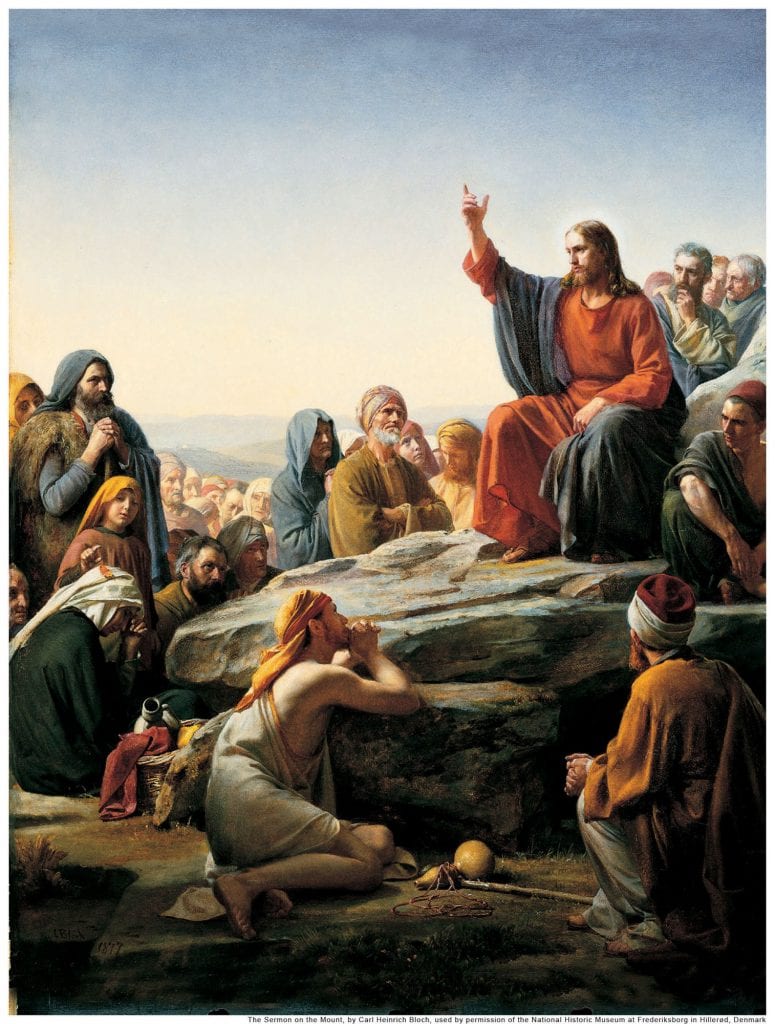 The world of today reveals itself as at once powerful and weak, capable of achieving the best or the worst. There lies open before it the way to freedom or slavery, progress or regression, brotherhood or hatred. In addition, man is becoming aware that it is for himself to give the right direction to forces that he himself has awakened, forces that can be his master or his servant. He therefore puts questions to himself.

The tensions disturbing the world of today are in fact related to a more fundamental tension rooted in the human heart. In man himself many elements are in conflict with each other. On one side, he has experience of his many limitations as a creature. On the other, he knows that there is no limit to his aspirations, and that he is called to a higher kind of life.

Many things compete for his attention, but he is always compelled to make a choice among them. and to renounce some. What is more, in his weakness and sinfulness he often does what he does not want to do, and fails to do what he would like to do. In consequence, he suffers from a conflict within himself, and this in turn gives rise to so many great tensions in society.

Very many people, infected as they are with a materialistic way of life, cannot see this dramatic state of affairs in all its clarity, or at least are prevented from giving thought to it because of the unhappiness that they themselves experience.
Many think that they can find peace in the different philosophies that are proposed.

Some look for complete and genuine liberation for man from man’s efforts alone. They are convinced that the coming kingdom of man on earth will satisfy all the desires of his heart.

There are those who despair of finding any meaning in life: they commend the boldness of those who deny all significance to human existence in itself, and seek to impose a total meaning on it only from within themselves.

But in the face of the way the world is developing today, there is an ever increasing number of people who are asking the most fundamental questions or are seeing them with a keener awareness: What is man? What is the meaning of pain, of evil, of death, which still persist in spite of such great progress? What is the use of those successes, achieved at such a cost? What can man contribute to society, what can he expect from society? What will come after this life on earth?

The Church believes that Christ died and rose for all, and can give man light and strength through his Spirit to fulfil his highest calling; his is the only name under heaven in which men can be saved.

So too the Church believes that the centre and goal of all human history is found in her Lord and Master.

The Church also affirms that underlying all changes there are many things that do not change; they have their ultimate foundation in Christ, who is the same yesterday, today and for ever.