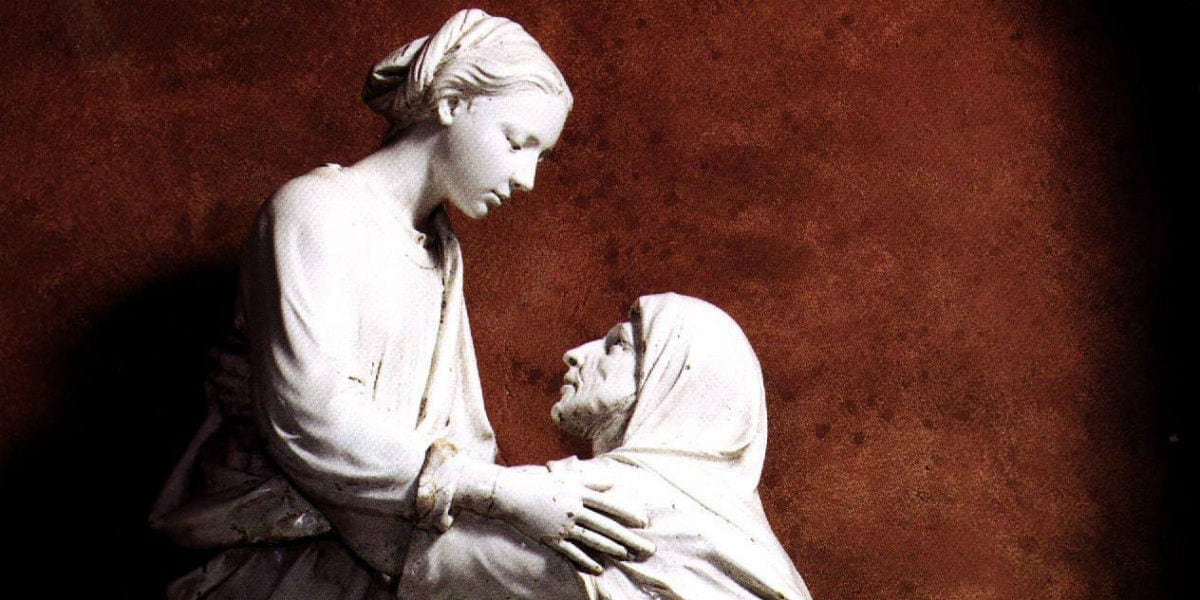 Mary’s Magnificat proclaims the Greatness of the Lord – Bede

Bede the Venerable, one of the greatest Christian writers of the early Middle Ages, here reflects on the Magnificat. This is the Latin title for the Canticle of the Blessed Virgin Mary who proclaims the greatness of the Lord during her visitation of her cousin Elizabeth.  It is sung every night in the Church’s evening prayer, part of the divine office or liturgy of the hours.

A nd Mary said: My soul proclaims the greatness of the Lord, my spirit rejoices in God my Savior.

The Lord has exalted me by a gift so great, so unheard of, that language is useless to describe it; and the depths of love in my heart can scarcely grasp it. I offer then all the powers of my soul in praise and thanksgiving. As I contemplate his greatness, which knows no limits, I joyfully surrender my whole life, my senses, my judgement, for my spirit rejoices in the eternal Godhead of that Jesus, that Savior, whom I have conceived in this world of time.

The Almighty has done great things for me, and holy is his name.

Those who know the Lord, yet refuse to proclaim his greatness and sanctify his name to the limit of their power, will be considered the least in the kingdom of heaven. His name is called holy because in the sublimity of his unique power he surpasses every creature and is far removed from all that he has made.

Magnificat & the Promise of Mercy

He has come to the help of his servant Israel for he has remembered his promise of mercy.

In a beautiful phrase Mary calls Israel the servant of the Lord. The Lord came to his aid to save him. Israel is an obedient and humble servant, in the words of Hosea: Israel was a servant, and I loved him. 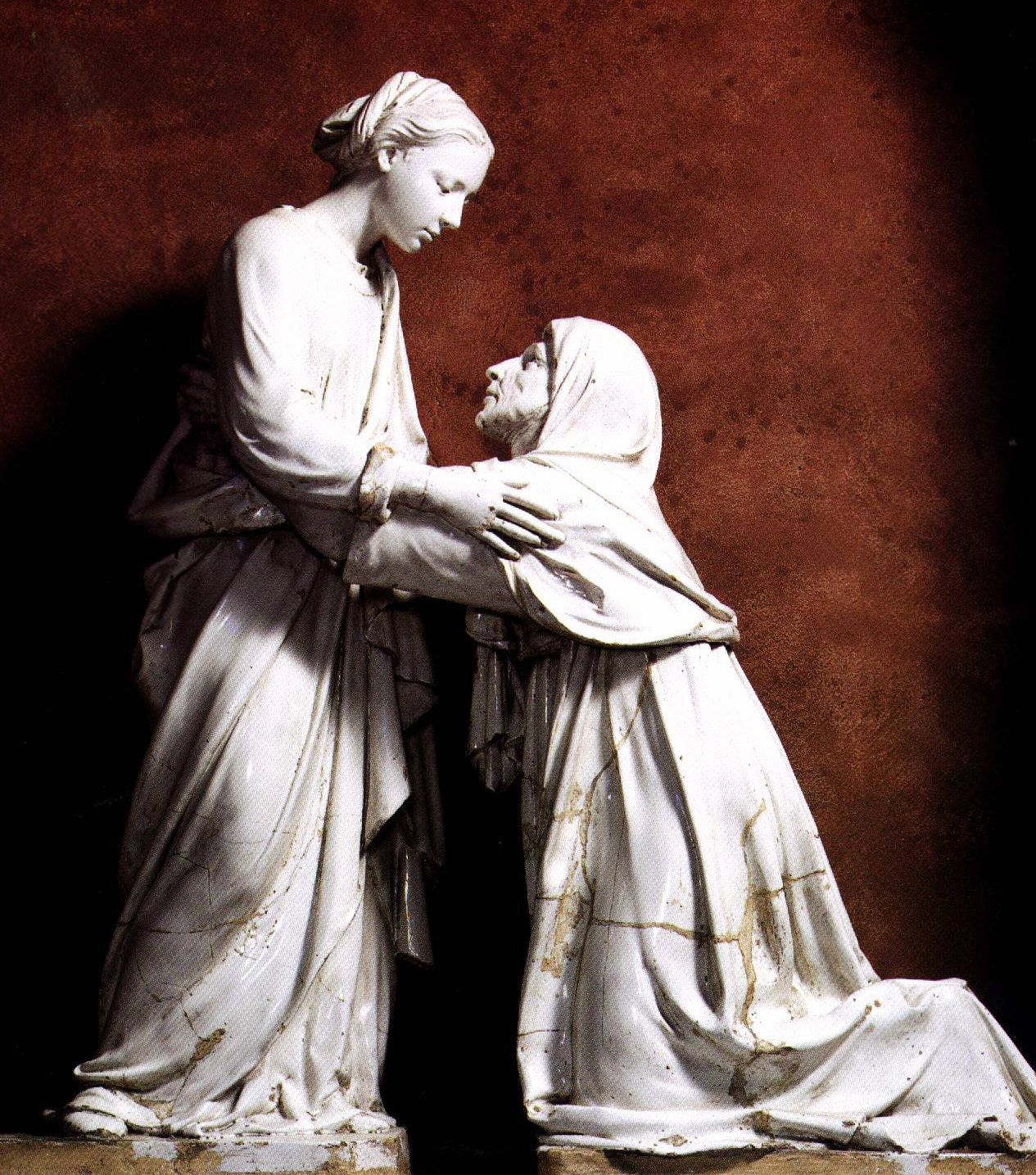 Those who refuse to be humble cannot be saved. They cannot say with the prophet: See, God comes to my aid; the Lord is the helper of my soul. But anyone who makes himself humble like a little child is greater in the kingdom of heaven.

The promise he made to our fathers, to Abraham and his children for ever.

This does not refer to the physical descendants of Abraham, but to his spiritual children. These are his descendants, sprung not from the flesh only, but who, whether circumcised or not, have followed him in faith. Circumcised as he was, Abraham believed, and this was credited to him as an act of righteousness.

The coming of the Savior was promised to Abraham and to his descendants for ever. These are the children of promise, to whom it is said: If you belong to Christ, then you are descendants of Abraham, heirs in accordance with the promise.

But it is right that before the birth of the Lord or of John, their mothers should utter prophecies; for just as sin began with a woman, so too does redemption. Through the deceit of one woman, grace perished; the prophecies of two women announce its return to life.

For more from St. Bede on the Magnificat, read his reflection On the Visitation of Mary to Elizabeth.

This post is an excerpt from the Venerable Bede’s commentary on Luke 1 (Lib 1, 46-55: CCL 120, 37-39).  It appears in the Roman Catholic Church’s Office of Readings during the Fourth Week of Advent, on December 22.  It reflects on the Magnificat, the Canticle of the Blessed Virgin Mary proclaimed during her visitation of her cousin Elizabeth.