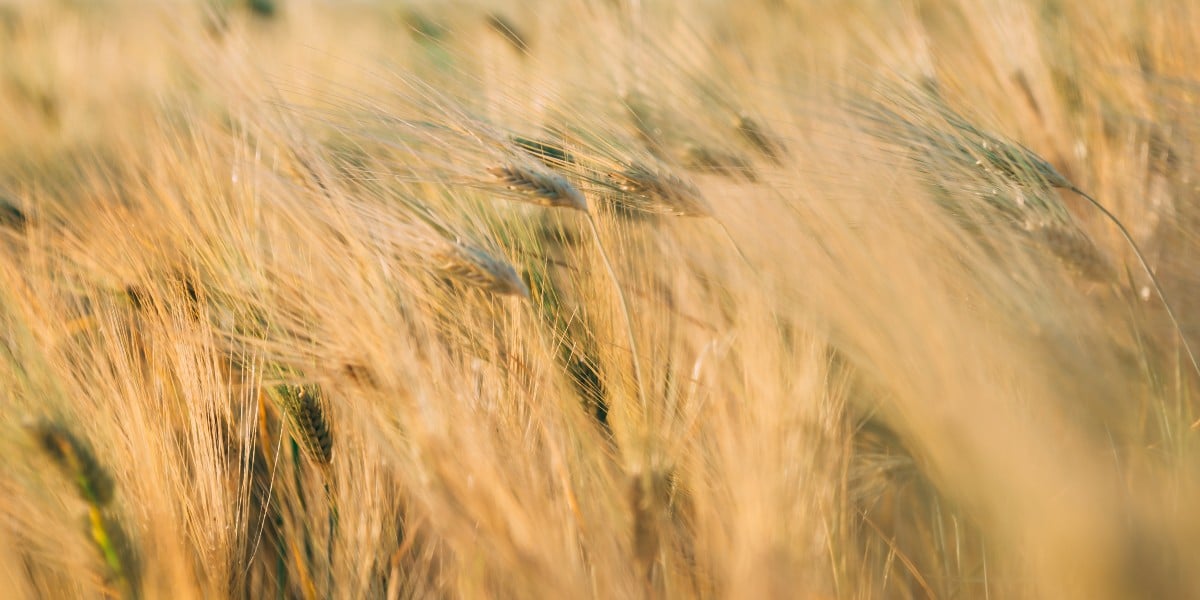 Mystery of the Divine Incarnation – Maximus the Confessor

Maximus the Confessor on the Mystery of the Divine Incarnation.

The Word of God, born once in the flesh (such is his kindness and his goodness), is always willing to be born spiritually in those who desire him. In them he is born as an infant as he fashions himself in them by means of their virtues. He reveals himself to the extent that he knows someone is capable of receiving him. He diminishes the revelation of his glory not out of selfishness but because he recognizes the capacity and resources of those who desire to see him. Yet, in the transcendence of mystery, he always remains invisible to all.

For this reason the apostle Paul, reflecting on the power of the mystery, said: Jesus Christ, yesterday and today: he remains the same for ever. For he understood the mystery as ever new, never growing old through our understanding of it.

Christ is God, for he had given all things their being out of nothing. Yet he is born as man by taking to himself our nature, flesh endowed with intelligent spirit. A star glitters by day in the East and leads the wise men to the place where the incarnate Word lies, to show that the Word, contained in the Law and the Prophets, surpasses in a mystical way knowledge derived from the senses, and to lead the Gentiles to the full light of knowledge.

For surely the word of the Law and the Prophets when it is understood with faith is like a star which leads those who are called by the power of grace in accordance with his decree to recognize the Word incarnate.

His Flesh Deadly for the Dragon

Here is the reason why God became a perfect man, changing nothing of human nature, except to take away sin (which was never natural anyway). His flesh was set before that voracious, gaping dragon as bait to provoke him: flesh that would be deadly for the dragon, for it would utterly destroy him by the power of the Godhead hidden within it. For human nature, however, his flesh was to be a remedy since the power of the Godhead in it would restore human nature to its original grace.

Just as the devil had poisoned the tree of knowledge and spoiled our nature by its taste, so too, in presuming to devour the Lord’s flesh he himself is corrupted and is completely destroyed by the power of the Godhead hidden in it.

Only Faith can grasp the Mystery

The great mystery of the divine incarnation remains a mystery for ever. How can the Word made flesh be essentially the same person that is wholly with the Father? How can he who is by nature God become by nature wholly man without lacking either nature, neither the divine by which he is God nor the human by which he became man?

Faith alone grasps these mysteries. Faith alone is truly the substance and foundation of all that exceeds knowledge and understanding.

Banner/featured image by Stanislav Kondratiev on Scopio. Used with permission.

St. Maximus the Confessor was born into a noble family of the imperial city of Constantinople in 580 AD. While serving as secretary to the Byzantine Emperor Heraclius, Maximus heard the call to the religious life and abandoned civil service to enter a monastery in Chrysopolis, opposite Constantinople where he eventually became abbot. St. Sophronius, a monk who later became patriarch of Jerusalem, had a great influence upon him through personal contact and perhaps his writings. In the days of Maximus, the Christian Empire of Byzantium was divided by the Monophysite heresy, which refused to confess Jesus Christ as possessing two full natures, one human, the other divine. This had terrible political and military consequences for the Empire as well as sad consequences for the Church. All of Egypt, Ethiopia, Armenia and parts of Syria were alienated from both the Catholic Church and the Empire which was its defender. There was therefore great political as well as authentically apostolic motivation to heal the schism and restore the empire’s unity. One solution proposed was to agree that Jesus had two natures, but only one will. Maximus and many saw this as disguised Monophysitism, since a human will is an essential part of a complete human nature. The emperor, desiring peace at any cost, promoted this “one will” approach, called Monothelitism, and had it expressed in a document called the “Typos” which he urged all parties to sign. Maximus ardently and publicly opposed the Typos, writing and speaking eloquently in favor of the full humanity of Christ. and finding support in this from Rome where he lived for a while. He ultimately returned to Constantinople to bear witness to the true faith of the Church in the full humanity and divinity of Christ. He and many of his companions were brought to trial in 662 and sentence to have their right hands chopped off and tongues cut out before being sent into lifetime exile where Maximus, weakened by his ordeal, died just a few month later. He is called “the Confessor” because he was tortured and imprisoned for his confession of the orthodox, Catholic faith in Christ, true God and true man. Besides his writings against the Monophysites and Monothelites, Maximus left us many works of spiritual and ascetical theology, especially his commentary on the Lord’s prayer and Psalm 59, that have been continually prized by the Eastern and Western Church alike. His “Mystagogia” helps us understand how the liturgy and sacraments were celebrated and understood in his time, and his mystical “Scholia” on Pseudo-Dionysius are still of great interest to scholars and monks. Because of the depth of his spiritual and doctrinal understanding, St. Maximus the Confessor is one of the few writers in the history of the Church who is also known as “the Theologian.”