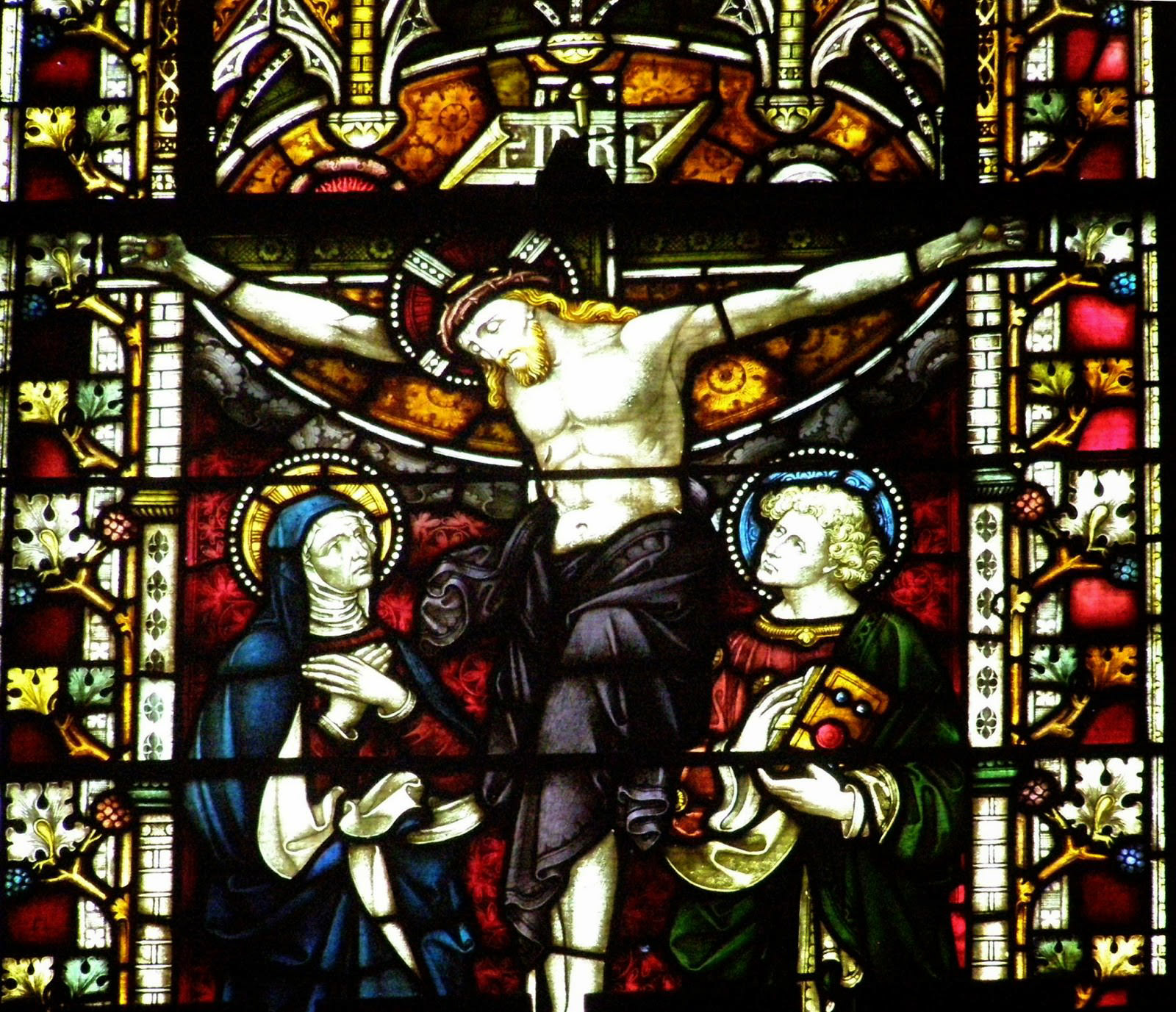 Venerable Brothers in the Episcopate,
1. Priestly ordination, which hands on the office entrusted by Christ to his Apostles of teaching, sanctifying and governing the faithful, has in the Catholic Church from the beginning always been reserved to men alone. This tradition has also been faithfully maintained by the Oriental Churches.

When the question of the ordination of women arose in the Anglican Communion, Pope Paul VI, out of fidelity to his office of safeguarding the Apostolic Tradition, and also with a view to removing a new obstacle placed in the way of Christian unity, reminded Anglicans of the position of the Catholic Church: “She holds that it is not admissible to ordain women to the priesthood, for very fundamental reasons. These reasons include: the example recorded in the Sacred Scriptures of Christ choosing his Apostles only from among men; the constant practice of the Church, which has imitated Christ in choosing only men; and her living teaching authority which has consistently held that the exclusion of women from the priesthood is in accordance with God’s plan for his Church.”(1)

But since the question had also become the subject of debate among theologians and in certain Catholic circles, Paul VI directed the Congregation for the Doctrine of the Faith to set forth and expound the teaching of the Church on this matter. This was done through theDeclaration Inter Insigniores, which the Supreme Pontiff approved and ordered to be published.(2)

2. The Declaration recalls and explains the fundamental reasons for this teaching, reasons expounded by Paul VI, and concludes that the Church “does not consider herself authorized to admit women to priestly ordination.”(3) To these fundamental reasons the document adds other theological reasons which illustrate the appropriateness of the divine provision, and it also shows clearly that Christ’s way of acting did not proceed from sociological or cultural motives peculiar to his time. As Paul VI later explained: “The real reason is that, in giving the Church her fundamental constitution, her theological anthropology-thereafter always followed by the Church’s Tradition- Christ established things in this way.”(4)

In the Apostolic Letter Mulieris Dignitatem, I myself wrote in this regard: “In calling only men as his Apostles, Christ acted in a completely free and sovereign manner. In doing so, he exercised the same freedom with which, in all his behavior, he emphasized the dignity and the vocation of women, without conforming to the prevailing customs and to the traditions sanctioned by the legislation of the time.”(5)

In fact the Gospels and the Acts of the Apostles attest that this call was made in accordance with God’s eternal plan; Christ chose those whom he willed (cf. Mk 3:13-14; Jn 6:70), and he did so in union with the Father, “through the Holy Spirit” (Acts 1:2), after having spent the night in prayer (cf. Lk 6:12). Therefore, in granting admission to the ministerial priesthood,(6) the Church has always acknowledged as a perennial norm her Lord’s way of acting in choosing the twelve men whom he made the foundation of his Church (cf. Rv 21:14). These men did not in fact receive only a function which could thereafter be exercised by any member of the Church; rather they were specifically and intimately associated in the mission of the Incarnate Word himself (cf. Mt 10:1, 7-8; 28:16-20; Mk 3:13-16; 16:14-15). The Apostles did the same when they chose fellow workers(7) who would succeed them in their ministry.(8) Also included in this choice were those who, throughout the time of the Church, would carry on the Apostles’ mission of representing Christ the Lord and Redeemer.(9)

3. Furthermore, the fact that the Blessed Virgin Mary, Mother of God and Mother of the Church, received neither the mission proper to the Apostles nor the ministerial priesthood clearly shows that the non-admission of women to priestly ordination cannot mean that women are of lesser dignity, nor can it be construed as discrimination against them. Rather, it is to be seen as the faithful observance of a plan to be ascribed to the wisdom of the Lord of the universe.

The presence and the role of women in the life and mission of the Church, although not linked to the ministerial priesthood, remain absolutely necessary and irreplaceable. As theDeclaration Inter Insigniores points out, “the Church desires that Christian women should become fully aware of the greatness of their mission: today their role is of capital importance both for the renewal and humanization of society and for the rediscovery by believers of the true face of the Church.”(10)

The New Testament and the whole history of the Church give ample evidence of the presence in the Church of women, true disciples, witnesses to Christ in the family and in society, as well as in total consecration to the service of God and of the Gospel. “By defending the dignity of women and their vocation, the Church has shown honor and gratitude for those women who-faithful to the Gospel-have shared in every age in the apostolic mission of the whole People of God. They are the holy martyrs, virgins and mothers of families, who bravely bore witness to their faith and passed on the Church’s faith and tradition by bringing up their children in the spirit of the Gospel.”(11)

Moreover, it is to the holiness of the faithful that the hierarchical structure of the Church is totally ordered. For this reason, the Declaration Inter Insigniores recalls: “the only better gift, which can and must be desired, is love (cf. 1 Cor 12 and 13). The greatest in the Kingdom of Heaven are not the ministers but the saints.”(12)

4. Although the teaching that priestly ordination is to be reserved to men alone has been preserved by the constant and universal Tradition of the Church and firmly taught by the Magisterium in its more recent documents, at the present time in some places it is nonetheless considered still open to debate, or the Church’s judgment that women are not to be admitted to ordination is considered to have a merely disciplinary force.

Wherefore, in order that all doubt may be removed regarding a matter of great importance, a matter which pertains to the Church’s divine constitution itself, in virtue of my ministry of confirming the brethren (cf. Lk 22:32) I declare that the Church has no authority whatsoever to confer priestly ordination on women and that this judgment is to be definitively held by all the Church’s faithful.

Invoking an abundance of divine assistance upon you, venerable brothers, and upon all the faithful, I impart my apostolic blessing.

From the Vatican, on May 22, the Solemnity of Pentecost, in the year 1994, the sixteenth of my Pontificate.