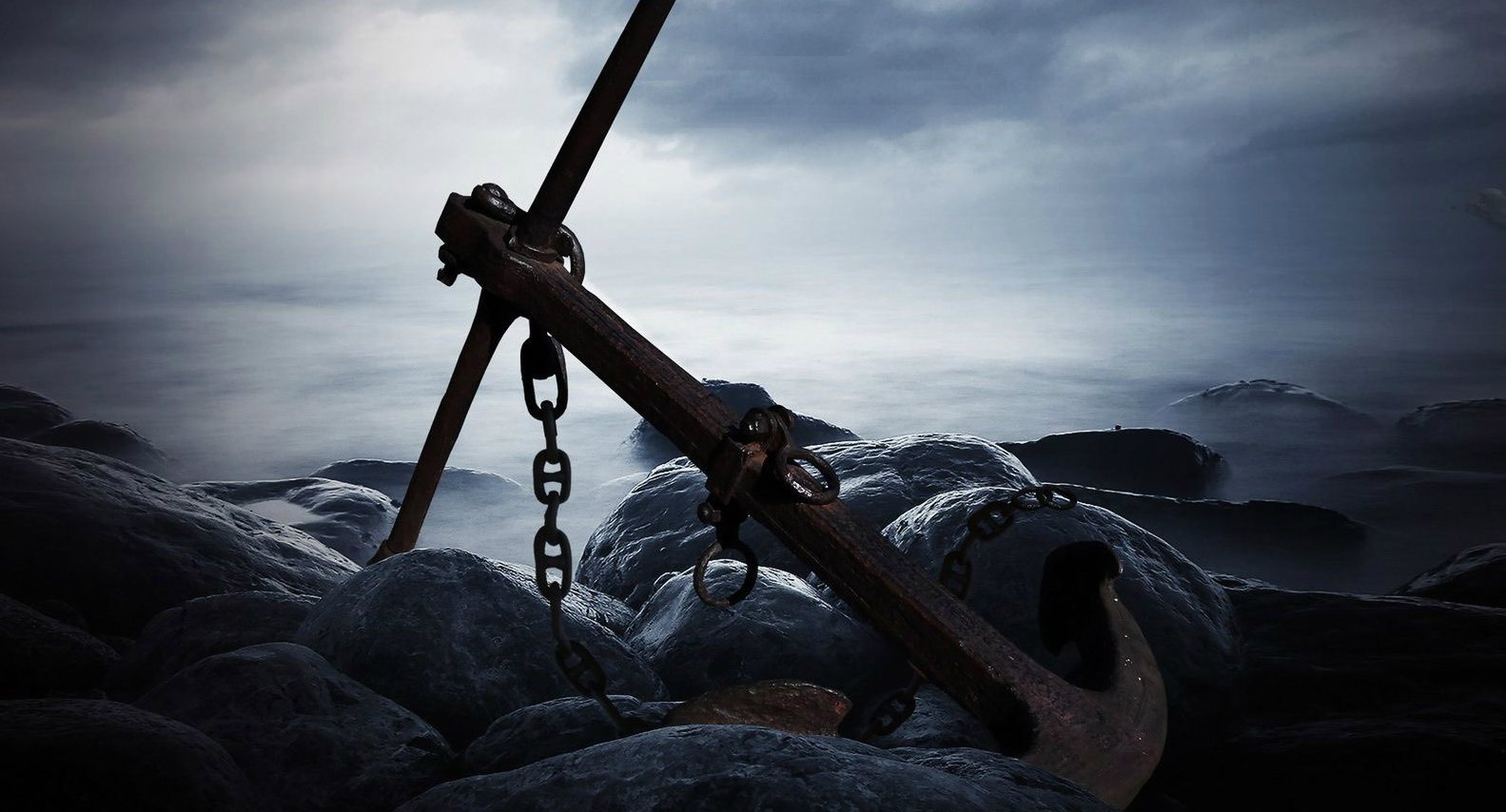 Papacy & Bible – Pope as Servant of the Word

Clearly, it was Christ’s intent to provide for an orderly succession of pastors to lead the church. That’s what apostolic succession is all about: it’s the unbroken chain from Christ to the apostles to their successors through the centuries, down to the present-day bishops of the Catholic Church.

Under the Word of God

It’s important to note that the church doesn’t put these men over the Bible and Tradition. As the Second Vatican Council noted, these leaders are under the authority of God’s word and are subject to it, like every other follower of Christ (see Dei Verbum, par. 10). Their job is to serve the word of God by teaching and interpreting it so that we can take it as the guide of our lives without falling into all sorts of distortions.

For me, this principle was beautifully illustrated at the funeral of Paul VI, one of the twentieth century’s greatest popes, the one who had the hard, often unpopular, task of completing and implementing Vatican II. On the day of the funeral, a magnificent assembly of dignitaries from all over the world gathered in St. Peter’s Square, along with cardinals and bishops in full regalia. It was a bit windy, so hair and ceremonial garb were blowing as the crowd waited. Finally, the casket of Pope Paul VI came into view: a plain pine box, and on top of it, an open book of the Gospels with its pages fluttering in the breeze.

What a powerful statement about what leadership in the church is all about! Right there, atop the simple coffin, was the message: the pastors of the church are under the word of God. They are at the service of the word.

Pope as Successor of Peter

Most prominent among these ordained leaders is the pope, the center around whom are gathered all the bishops, successors of the apostles. The pope, as bishop of Rome, is the successor of Peter because Peter was the first leader of the church in Rome and there laid down his life for his sheep in martyrdom. 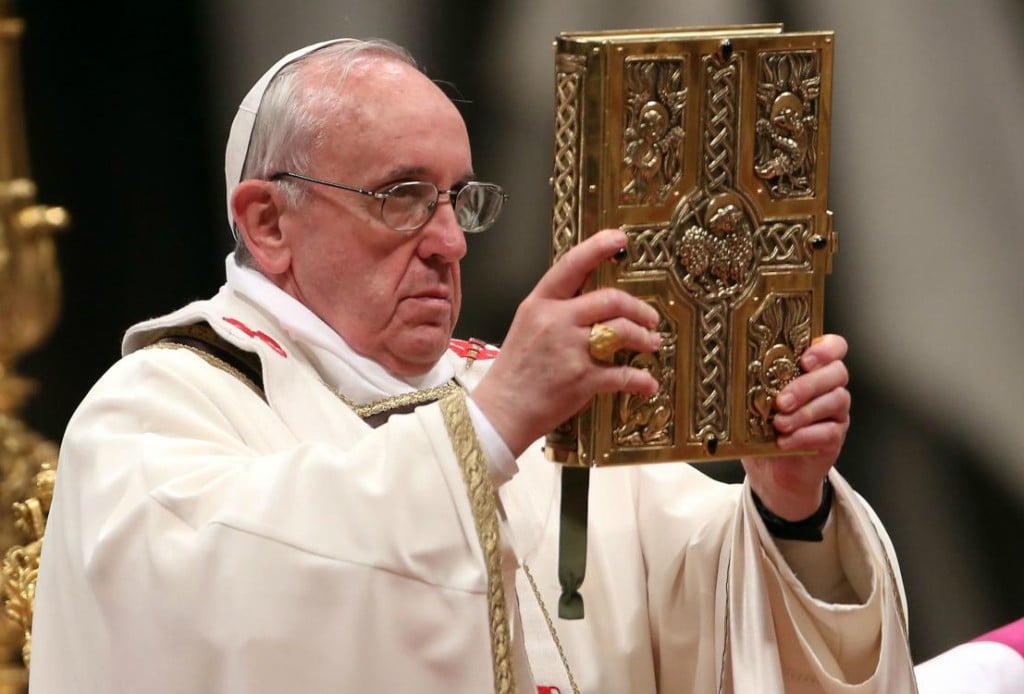 The apostle Peter was originally named Simon. Jesus changed his name with a word play on the term for rock: “You are Peter, and on this rock I will build my church” (Mt 16:18; see also John 1:42). In the Bible a name change always indicates a special destiny, and after this incident we find that Peter does have a unique role. At Pentecost, for example, who but Peter speaks for all the apostles?

Servant of the Servants of God

Peter is imperfect, as are all the apostles, and Jesus certainly knows about this. In fact, he even predicts that Peter will deny him. At the same time, Jesus promises his special help. “I have prayed for you that your faith may not fail;” he tells Peter, “and when you have turned again, strengthen your brethren” (Luke 22:32). This is Peter’s role. Strengthened by Jesus, he strengthens the other apostles and helps maintain their unity. He serves us all by using his authority to bring us to the kingdom. As one of his titles puts it, the pope is truly “the servant of the servants of God.”

In a time of particular need in my life, I experienced the charism of the papacy in a poignant way. It happened in Rome in 1975, at the tomb of one of my favorite popes, John XXIII. I had fairly recently catapulted from the world of rock and roll into the Catholic seminary, excited about my faith and wanting to live radically for the Lord. I was also quite judgmental of other seminarians who did not live up to my expectations of what a seminarian ought to be. I knew this was the disdainful spirit of the Pharisee, but I was powerless to change myself. As I prayed at the papal tomb and asked God to change my heart, I felt the gentle presence of John XXIII, who exemplified the love and acceptance of others that I so lacked. This special moment produced such a release of spiritual power that I left a different person. My classmates detected such a change in my attitude that they elected me to represent them in the seminary’s student government.

What a wonderful blessing the church is! Far from being the hindrance I once thought it, the church with all its elements–papacy, ordained leaders, sacraments, saints, tradition, brothers and sisters–provides the anchor that keeps us from drifting out to sea with every passing fad.

And in the tempestuous age that we live in, God knows we need an anchor!

This essay on the Pope and Church authority as servants of the Word of God coming to us through Scripture or the Pope and the Bible is an excerpt of the first chapter of the book by Dr. Marcellino D’Ambrosio entitled Exploring the Catholic Church and is reprinted here with the permission of the publisher.