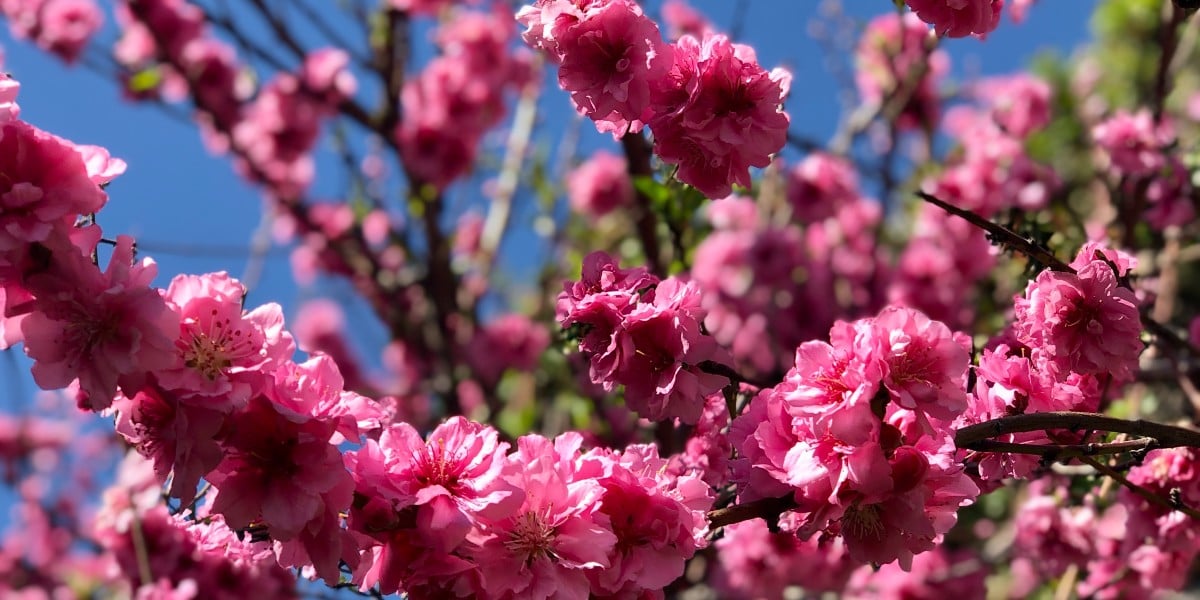 St. Theodore the Studite here acclaims the cross as a life-giving tree that is the antidote to that tree in paradise that was Adam’s undoing.  Following the early Christian method of interpreting the Old Testament spiritually, he traces the many ways the wood of the cross is prefigured by the staff of Moses, the staff of Aaron, Noah’s ark and the wood carried by Isaac up Mount Moriah.

How precious the gift of the cross, how splendid to contemplate! In the cross there is no mingling of good and evil, as in the tree of paradise: it is wholly beautiful to behold and good to taste. The fruit of this tree is not death but life, not darkness but light. This tree does not cast us out of paradise, but opens the way for our return.

Tree of Death, Tree of Life

This was the tree on which Christ, like a king on a chariot, destroyed the devil, the Lord of death, and freed the human race from his tyranny. This was the tree upon which the Lord, like a brave warrior wounded in his hands, feet and side, healed the wounds of sin that the evil serpent had inflicted on our nature. A tree once caused our death, but now a tree brings life. Once deceived by a tree, we have now repelled the cunning serpent by a tree.

What an astonishing transformation! That death should become life, that decay should become immortality, that shame should become glory! Well might the holy Apostle exclaim: Far be it from me to glory except in the cross of our Lord Jesus Christ, by which the world has been crucified to me, and I to the world!

The supreme wisdom that flowered on the cross has shown the folly of worldly wisdom’s pride. The knowledge of all good, which is the fruit of the cross, has cut away the shoots of wickedness. 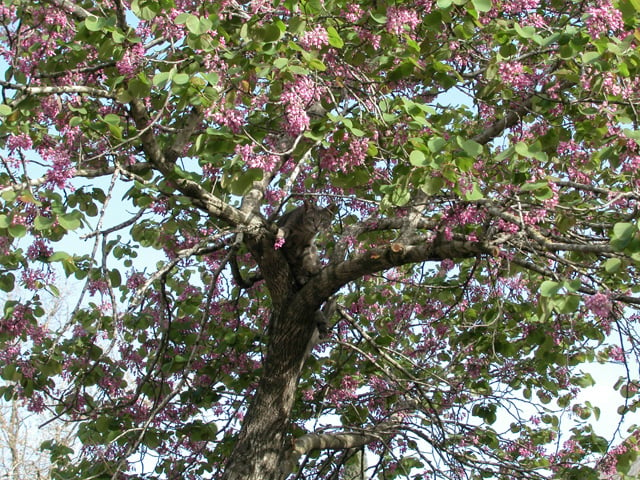 The wonders accomplished through this tree were foreshadowed clearly even by the mere types and figures that existed in the past. Meditate on these, if you are eager to learn. Was it not the wood of a tree that enabled Noah, at God’s command, to escape the destruction of the flood together with his sons, his wife, his sons’ wives and every kind of animal?

And surely the rod of Moses prefigured the cross when it changed water into blood, swallowed up the false serpents of Pharaoh’s magicians, divided the sea at one stroke and then restored the waters to their normal course, drowning the enemy and saving God’s own people?

Aaron’s rod, which blossomed in one day in proof of his true priesthood, was another figure of the cross, and did not Abraham foreshadow the cross when he bound his son Isaac and placed him on the pile of wood?

By the cross death was slain and Adam was restored to life. The cross is the glory of all the apostles, the crown of the martyrs, the sanctification of the saints. By the cross we put on Christ and cast aside our former self. By the cross we, the sheep of Christ, have been gathered into one flock, destined for the sheepfolds of heaven.

This reading is used in the Office of Readings of the Roman Church for Friday in the Second week of Easter. It comes from St. Theodore the Studite, who died in AD 826 and is one of the last of the Early Church Fathers., a tireless opponent of the iconoclast heresy, which forbade the use of images of Christ and the saints.

Banner/featured image by Eli Eglee on Scopio. Used with permission.

St. Theodore the Studite died in 826 and is one of the last of the Early Church Fathers. Theodore had been a monk for about 20 years when he took responsibility to revive the almost extinct monastery of Studios in the imperial city of Constantinople. Under his care, it became one of the shining lights of Eastern Christianity. St. Theodore was a tireless opponent of the iconoclast heresy, which forbade the use of images of Christ and the saints.  For more on the Early Church Fathers, see When the Church was Young: Voices of the Early Fathers.   Biography by Dr. Italy